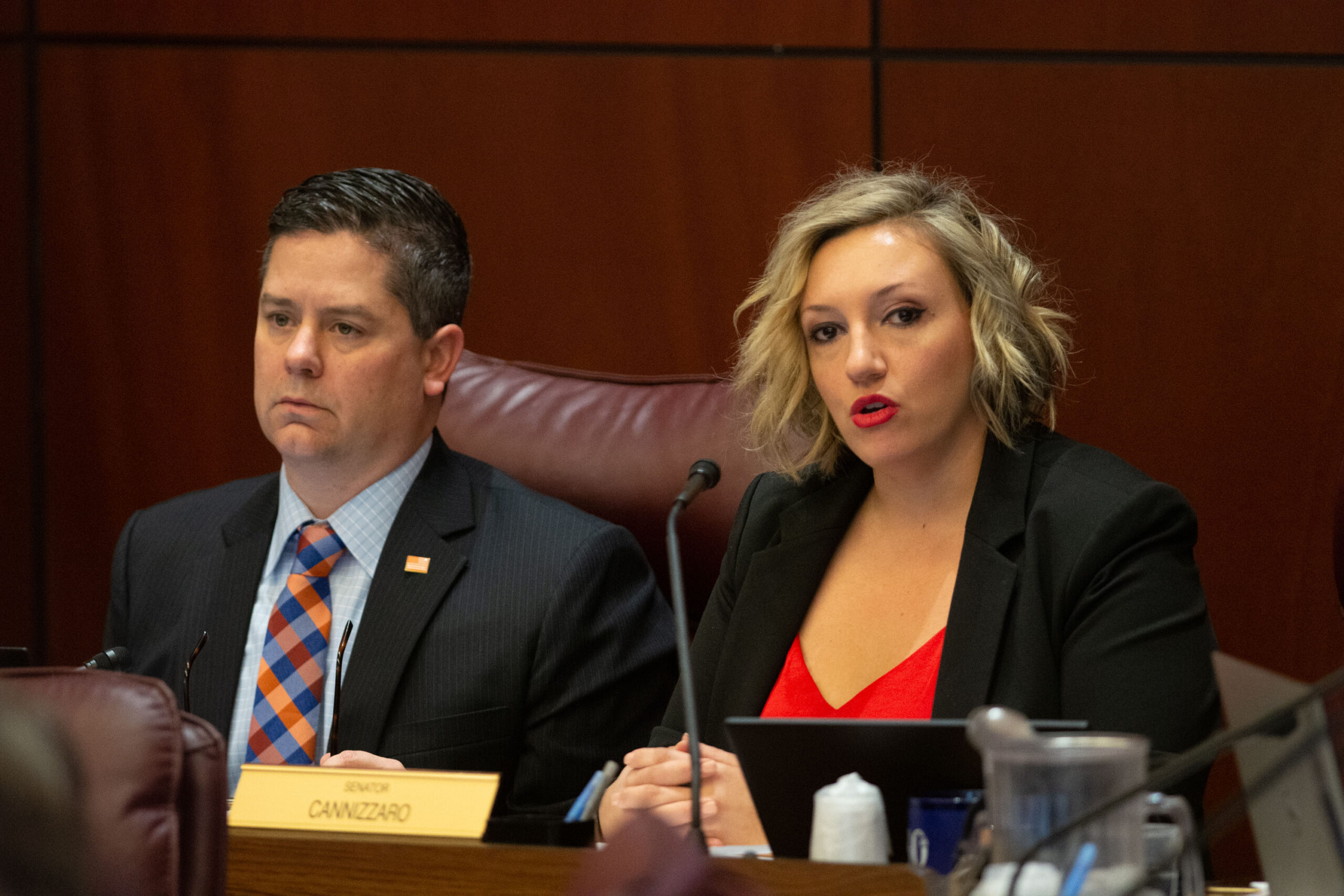 Democratic Senate Majority Leader Nicole Cannizzaro has introduced a last-minute bill that would tighten up the state’s campaign finance laws and require large donors to report contributions to the secretary of state.

SB557, which was introduced into the Senate late Saturday, marks a push by Cannizzaro and other legislative Democrats to improve the state’s campaign finance laws after former Senate Majority Leader Kelvin Atkinson resigned in disgrace amid a federal investigation into his use of campaign funds. All 13 Senate Democrats signed on as co-sponsors to the bill.

Most notably, the bill would require any organization — such as a business, labor union, corporation or political action committee — that contributes more than $10,000 in a calendar year to file an annual report with the secretary of state’s office detailing each contribution made in excess of $100 and the cumulative total of contributions under $100.

The legislation would also prohibit candidates from spending campaign contributions to pay themselves a salary and adds clarification to the current legislative prohibition on using campaign funds for personal use. The bill defines “personal use” as any expense that would exist irrespective of a candidate’s campaign or a public officer’s duties.

Atkinson announced in March that he would resign from the Legislature and would be pleading guilty to federal charges of misappropriation of campaign funds for personal use earlier this year. In a plea agreement, Atkinson admitted to using nearly half a million dollars from his campaign account for personal use, including to open a downtown bar and to partially pay for the lease on a Jaguar.

A similar concept to Cannizzaro’s bill was introduced earlier this session by Republican Senate Minority Leader James Settelmeyer in the form of SB333, which would have implemented similar reporting requirements for donors, including individuals and organizations, who gave in excess to $1,000. That bill died without ever being scheduled for a hearing.

SB557 was referred to the Senate Committee on Legislative Operations and Elections. If passed, it would become effective in 2020.