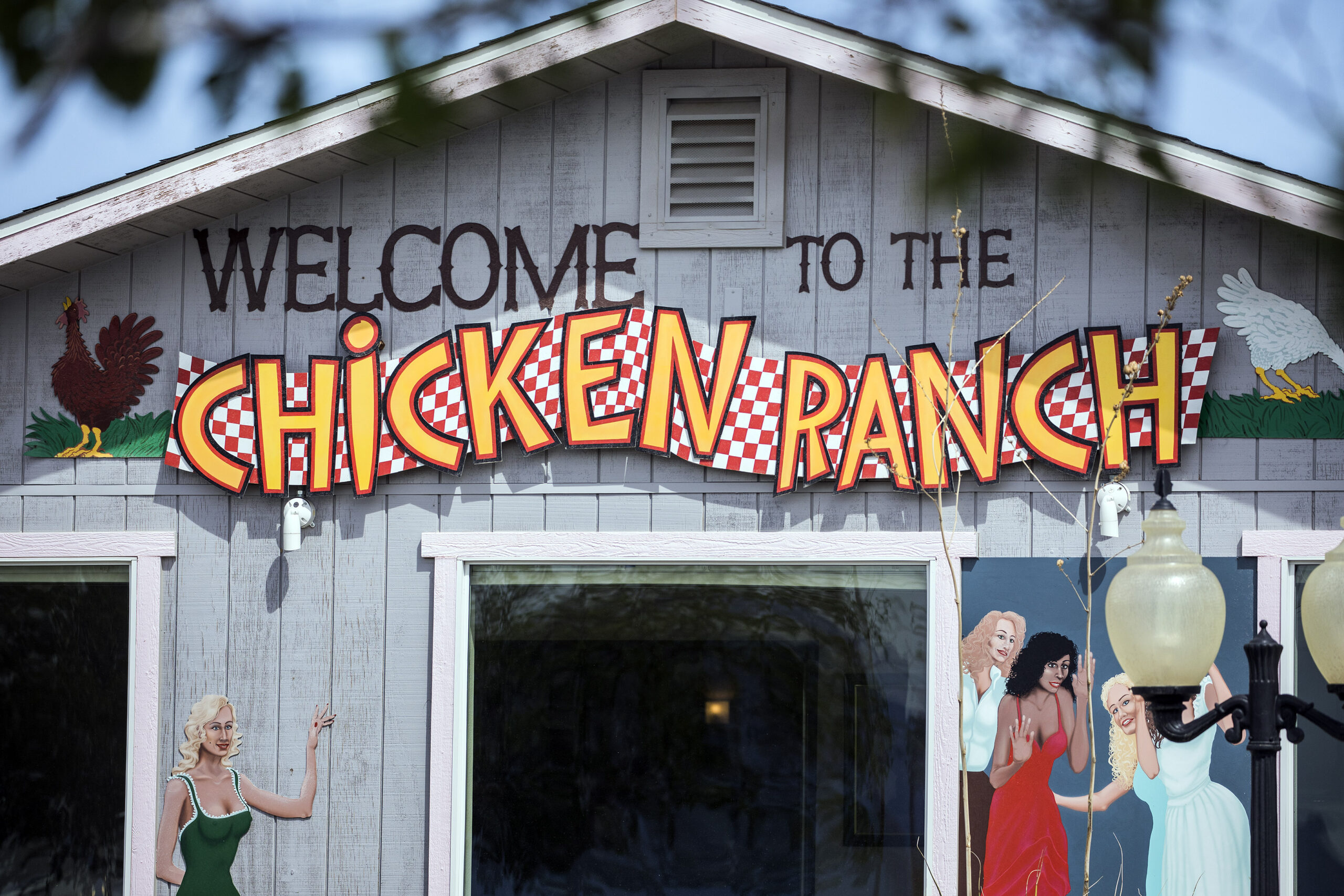 Nevada lawmakers have introduced a measure that calls for a study on the workplace conditions of Nevada’s legal brothels.

The resolution, ACR 6, was introduced on Wednesday. Democratic sponsor Assemblywoman Lesley Cohen said she brought the measure forth after hearing stories during the interim about restrictive practices in brothels.

She said it's difficult to get straight information about practices in the brothels because authority is pushed down to the counties and sometimes the sheriff's office. Her measure is not pro- or anti-brothel, she said, and she hasn't personally decided where she stands on the overall idea of a brothel ban — a concept that's expected to come out of a Senate bill.

ACR 6 says it’s calling for the study because “the Nevada Legislature has an inherent interest  in the health, safety and general welfare of all workers in the State, including sex workers in licensed brothels, and wishes to be well informed on these matters.”

The interim committee studying the matter would be composed of three Assembly members and three senators. Among the topics it would explore are:

The group would also be charged with soliciting comment from local governments, brothel management, law enforcement and sex workers.

The resolution comes amid larger discussions about legal prostitution in Nevada. An effort to ban brothels in Lyon County through a ballot measure failed in the 2018 election, but Republican Sen. Joe Hardy has requested a bill this session to ban brothels, and a woman who previously worked in a brothel has filed a federal lawsuit calling for banning them.