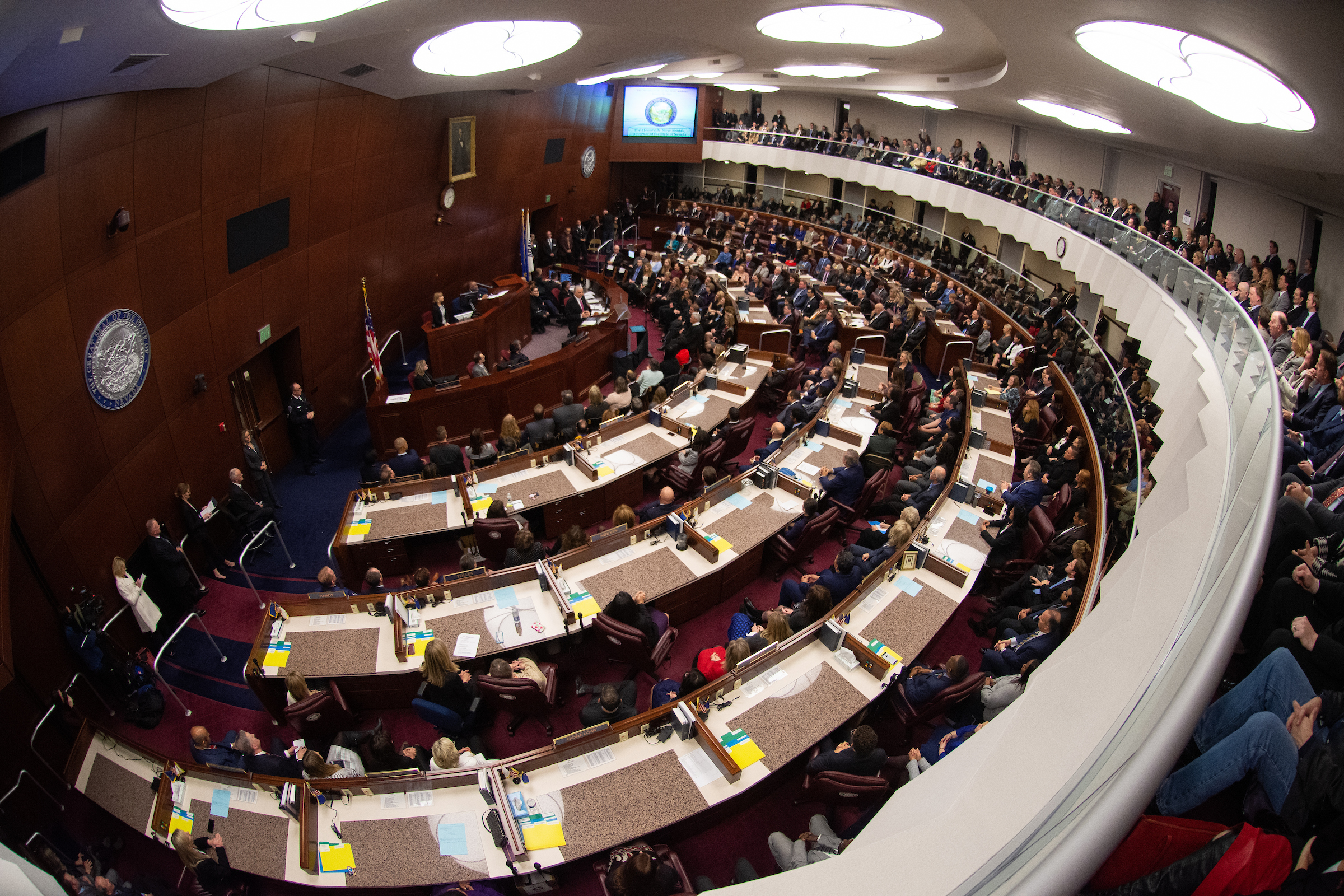 Sixteen people have submitted applications to replace former Democratic Assemblyman Mike Sprinkle, who resigned last week amid allegations of sexual harassment against him.

Among the applicants are Washoe County teachers union lobbyist Natha Anderson; former reporter and Nevada National Guard historian Emerson Marcus; ex-Regent Nancy Price; Greg Smith, whose late wife, Debbie, used to represent the district;  and Wendy Stolyarov, who was previously a lobbyist for the Libertarian Party. The deadline for applying to the seat was 5 p.m. on Tuesday.

The Washoe County Commission will select Sprinkle’s replacement at its March 26 meeting. Those seeking the appointment must be at least 21 years old, live in Assembly District 30 and be a Democrat. (Because Sprinkle was a Democrat, he must by law be replaced by a Democrat.)