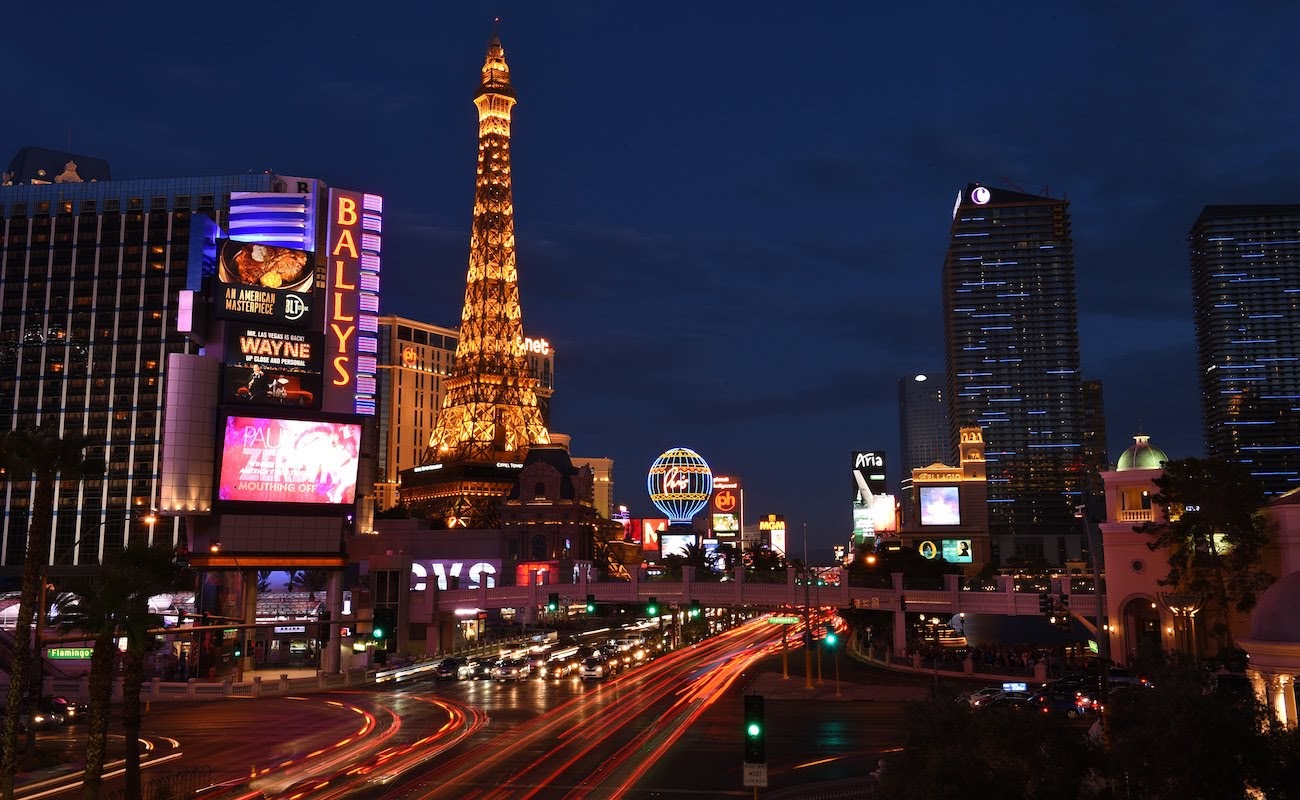 In a statement, the Nevada Resort Association — which represents nearly 80 casino resorts across the state — said it has already raised more than $2 million from association members to “recruit, assess, endorse, and elect state legislative candidates in 2022.”

“We’re looking for sensible individuals on both sides of the aisle who will champion issues that grow our economy, encourage economic investment and job creation, contribute to our employees’ well-being, ensure taxes are fair and transparent, and protect our state’s distinctive character as a global leader in travel and tourism,” NRA President Virginia Valentine said in a statement.

The PAC states that it will evaluate legislative candidates based on their platform, prior voting record and alignment with the gaming industry’s priorities, as well as their answers on an “extensive” candidate questionnaire. Based on those factors, the PAC will make endorsements and contributions, while also focusing on recruiting competitive candidates and advancing the industry’s priorities through “targeted educational campaigns and community outreach.”

Although individual candidates are prohibited from raising more than $10,000 from a single source in any given campaign cycle, state-level political action committees are allowed to raise and spend unlimited amounts of money.

Nevada’s gaming industry is typically one of the largest political contributors to state legislators, making nearly $770,000 in donations to legislators in the 2020 election cycle and $1.6 million in the 2018 cycle.

The resort association has typically avoided making direct donations to individual legislative candidates. It contributed $50,000 to each legislative caucus in 2012 and 2014, and nearly $1 million to a PAC opposing a 2014 ballot question that would have implemented a two percent margins tax on business revenue over $1 million.

In 2018, another industry-focused trade group, the Nevada Association of REALTORS®, put forth $2 million to PACs aimed at supporting and recruiting legislative candidates supportive of the real estate industry.