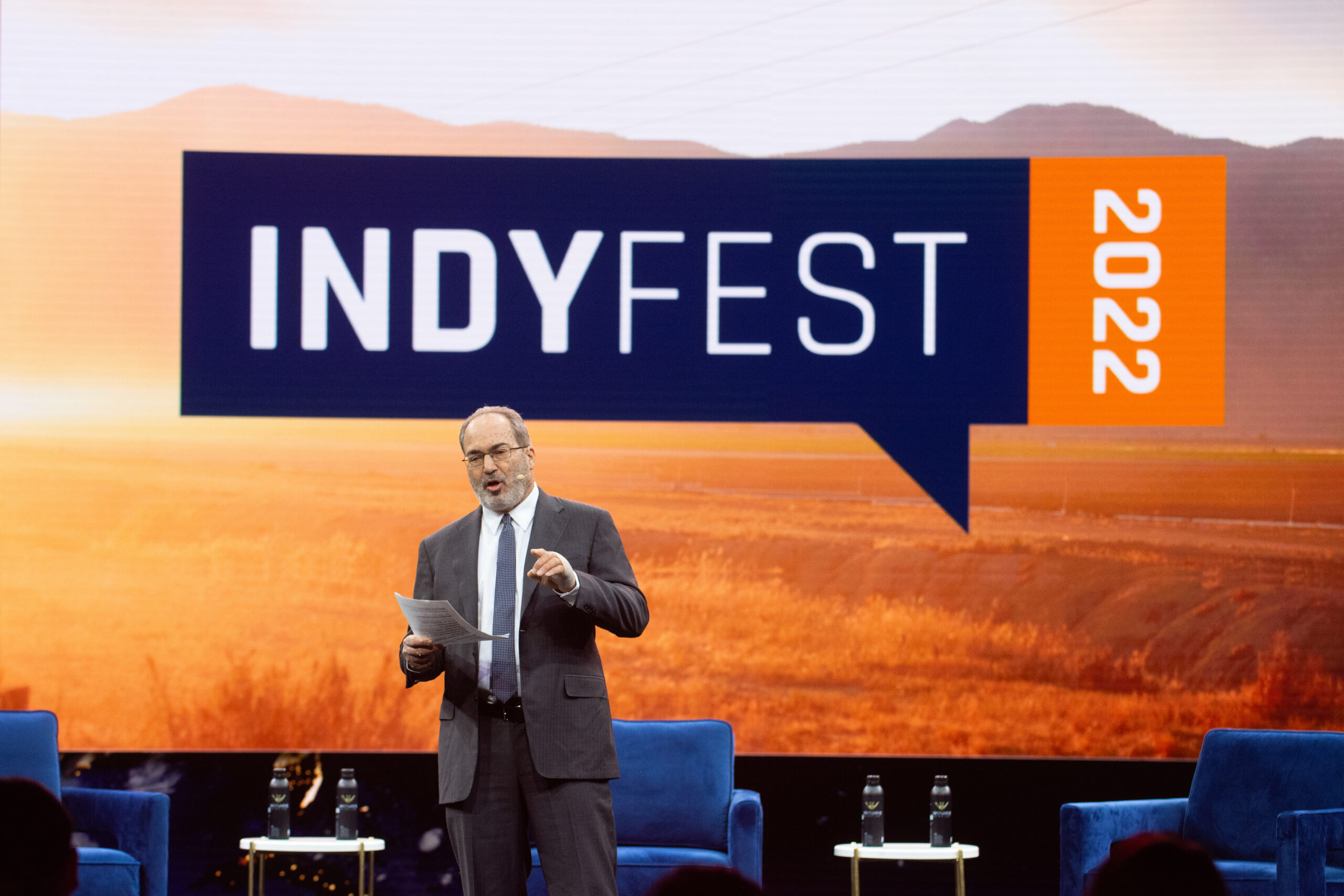 At long last, IndyFest is here.

This two-day conference hosted by The Nevada Independent’s editors and reporters is headlined by a town hall-style debate between Democratic Gov. Steve Sisolak and his Republican challenger, Clark County Sheriff Joe Lombardo.

The debate, moderated by Indy CEO Jon Ralston, will be broadcast statewide on Oct. 3 on KSNV (Channel 3) in Las Vegas and KRNV (Channel 4) in Reno.

But the debate is only the tip of the iceberg for this year’s IndyFest.

Other scheduled events for attendees (in-person and virtual options are available) include:

You can view the full agenda here, and ticketing information at this link.