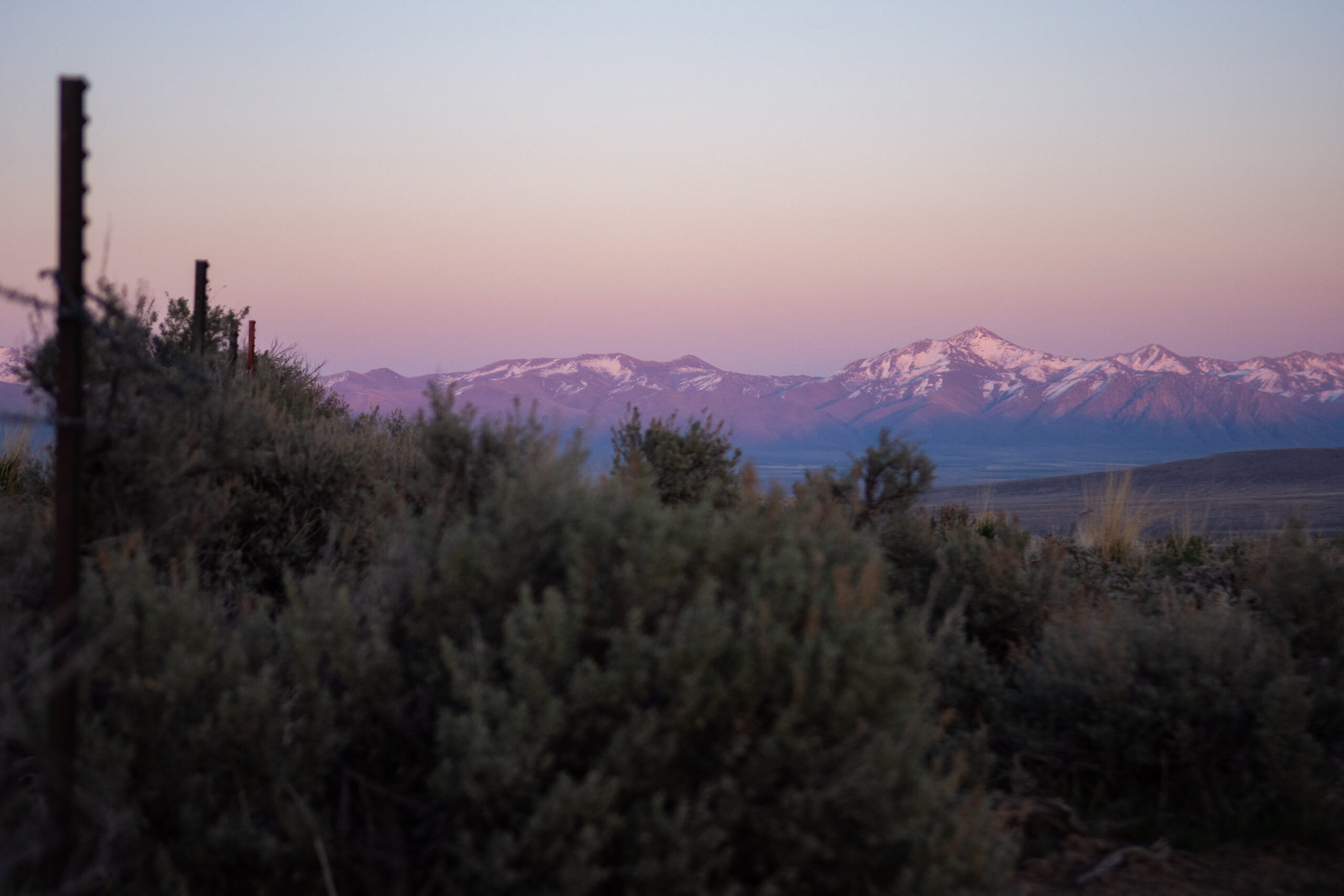 A federal judge denied a motion from four environmental groups to stop digging at the planned Thacker Pass lithium mine, a closely-watched project that has prompted concerns from Native American tribes in the Great Basin and rural communities surrounding the mine.

In a narrow order Friday, U.S. District Court Judge Miranda Du wrote that environmental groups did not meet the high legal threshold for issuing an injunction to stop preliminary mine work, digging and trenching to conduct a survey of artifacts and historic properties.

But the timeline for the archeological excavations remains an open question, and Du said at a hearing last week that the court is still weighing a second effort to stop the digging.

On Tuesday, the Reno-Sparks Indian Colony and members of the Fort McDermitt Paiute and Shoshone Tribe asked the court to intervene in the case, alleging violations of the National Historic Preservation Act. Du expects to rule on the request next week.

If the court grants intervention, the Reno-Sparks Indian Colony and Fort McDermitt members, ​​Atsa koodakuh wyh Nuwu, or People of Red Mountain, could seek their own injunction.

In their filing last week, the Reno-Sparks Indian Colony, which represents 1,157 members from Paiute, Shoshone and Washoe tribes, said the historic properties affected by the excavation are spiritually and culturally significant. Fort McDermit tribal members, the complaint said, hunt, gather and perform ceremonies in Peehee mu’huh, or Thacker Pass, the site of a massacre.

“If the [Bureau of Land Management] and Lithium Nevada prevail, a massive open pit mine will be constructed on a massacre site, historic properties, and hunting and gathering grounds important to the region’s tribes,” attorneys wrote in their request to intervene.

Lithium Nevada is a subsidiary of Lithium Americas Corporation, the company developing the mine. The company is also developing a project in Jujuy, Argentina. Lithium Americas nand the mine’s supporters have argued that the Thacker Pass project is necessary to address climate change. The move toward electric cars is increasing demand for lithium, and Thacker Pass represents a large deposit for the U.S.

Du has asked the U.S. Bureau of Land Management, the agency responsible for permitting the archeological work, to wait on allowing the activity to occur, expected to begin as early as July 29, until those motions are adjudicated. That could set archeological work back by weeks.

Protesters, camped at the mine site, have said they are prepared to take direct action to prevent activity in the area. An attorney for Lithium Americas disclosed in court last Wednesday that the company plans to put a trailer and fencing in the project area for the safety of employees.

In February, four environmental groups challenged the federal government’s decision to approve the project, which includes an open pit and processing facilities, and sits near sensitive wildlife habitat. Du has yet to rule on the merits of the case, but she wrote in Friday’s order that she plans to do so on an expedited schedule. A ruling is expected early next year.

It is anticipated that the court would issue the ruling before the company starts on the primary construction phase for the mine, activity that would have a significant environmental impact. If that activity occurs earlier, the groups could again seek an injunction, Du wrote in her order.

Talasi Brooks, an attorney for the Western Watersheds Project, one of the environmental groups that brought the case, said the decision was disheartening, but the case is far from over.

“We are disappointed in the court’s ruling allowing the company to dig up and remove cultural and historical artifacts, but mine construction is not slated to begin until next year and the court stated that it would rule on the merits of the case by then,” Brooks wrote in an email.

“Due to the various legal errors in the [Bureau of Land Management’s] review and approval of the mine, we look forward to briefing on the merits of the case in the coming months,” she said.

The company, in a statement, said it plans to work with Native American tribes as it conducts the excavation work, a prerequisite for starting construction on the mine site.

“We’ve always been committed to doing this the right way, respecting our neighbors, and we are pleased the ruling recognizes our efforts,” the company said. As we complete the historic preservation work, we will continue to work closely with the nearby tribes to monitor the work.”