A decade of increases in Las Vegas apartment rents ends 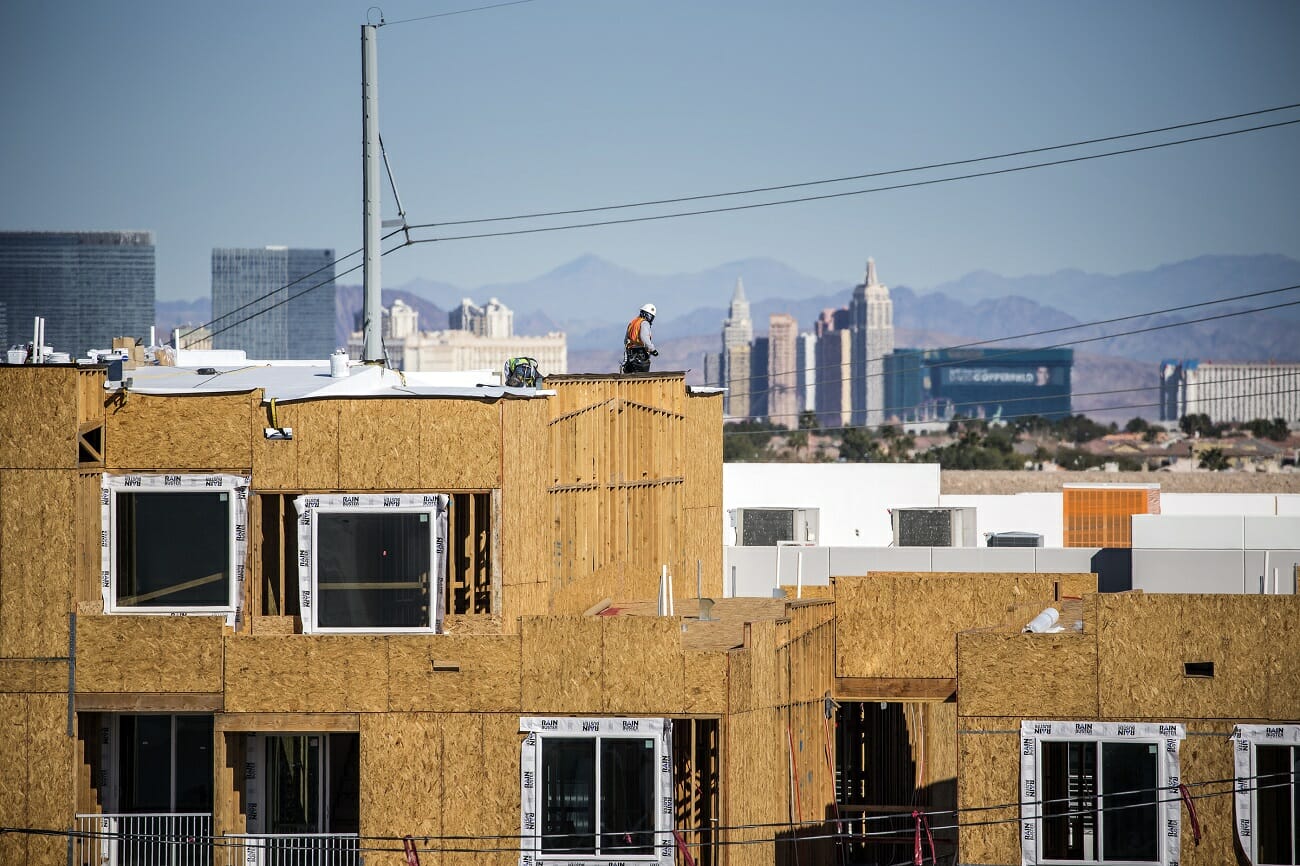 Average rents for apartments in Las Vegas finally have stopped climbing after nearly doubling in the past decade.

Since 2012, the average asking price for an apartment in Las Vegas has increased steadily at about $45 a year, with the exception being a sharper $300 increase in average rents from 2020 to 2021 at the height of the pandemic. However, the fourth quarter of 2022 marked the end of that trend, with a 1 percent decrease compared with a year earlier.

With vacancy rates the highest they have been since 2013, coupled with last year’s inflation rate being the highest it's been in the last 40 years, the Nevada State Apartment Association expects Las Vegas’ apartment market to continue to cool down.

“When 2022 came to a close, rents were going down in Southern Nevada, standing in stark contrast to December 2021, when rents were growing at an annual rate of more than 20 percent,” Robin Lee, the association’s executive director, said in a news release. “This slowdown represents one of the most abrupt declines in rent growth of any U.S. market.”

Still, apartment development continues, with about 9,300 units under construction in Southern Nevada, primarily in Henderson and Summerlin. When these units are complete, existing apartment inventory will expand by 5.2 percent.

Here’s a closer look at Las Vegas’ apartment market over the past decade: