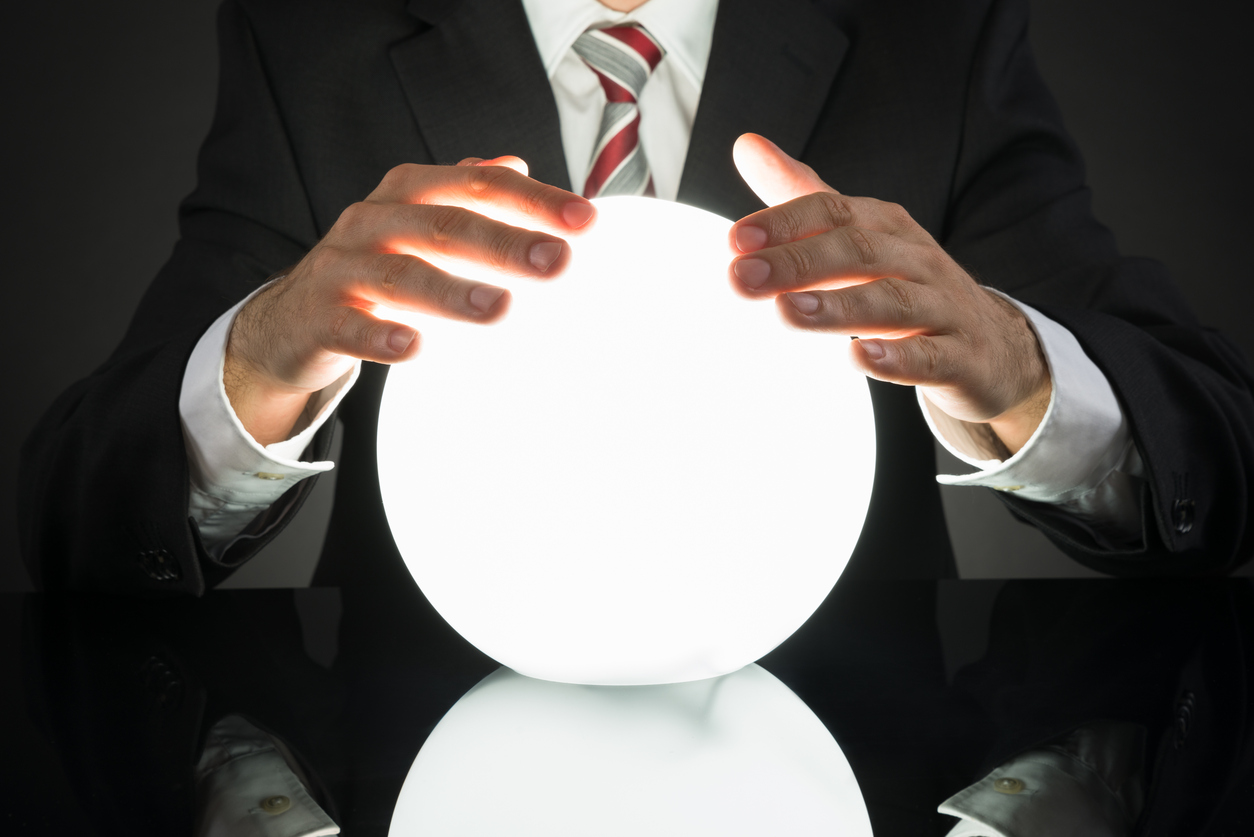 Every January I look upon these works and despair mightily: Why in the name of the God who talks to Sharron Angle did I ever decide to do predictions at the beginning of the year?

I always start these columns with something between self-flagellating wails and a priori excuses in the extraordinarily unlikely event that I end up being – what is the word? – wrong. But of all years I have done this – and there have been many – never have I felt so unsure of what will happen going into a political year.

Why? The Trump entropy factor. More than the usual number of provocative primaries. An off-year in which crazy stuff can happen depending on voter turnout. (See 2014 and look what happened: You don’t see Rep. Steven Horsford or Attorney General Ross Miller.)

And there are confounding questions to resolve with no easy answers: Will the post-Reid-era Democratic machine be as efficient and deadly? Can the Republicans continue to slowly eat away at Democratic registration advantages? Will the efforts by some GOP candidates to drive up the white vote with “sanctuary cities” and other strategems neutralize a Hispanic turnout that could be higher than ever for a midterm election?

Only a pusillanimous pundit would be daunted by the difficult choices ahead. Or one with a lesser ego, perhaps?

Luckily, there is an indispensable part of The Pundit’s Code that applies: As always, I may revise and extend these predictions as the year goes on, aka The Pundit’s Prerogative.

---A Democratic wave is coming here and across the country. The only question, barring something unforeseen (and these are famous last words these days), is how big it will be. It’s probably going to reach tsunami levels in this purple-blue state. To wit: The Democrats in Nevada will take five of the six constitutional offices and corral three of the four congressional seats.

---The Democrats will maintain control of both Carson City houses. They will have a veto-proof majority in the Assembly and come close in the state Senate. If they have a Democratic governor, they could do pretty much anything they want. If….

---A female majority will be elected to the state Supreme Court in The Good Old Boy State. By early in the New Year, the double-X majority court will have to consider at least one lawsuit over the Energy Choice Initiative, which will pass but by a much closer margin than 2016 because of a campaign by NV Energy and its allies.

The races for governor and U.S. Senate are virtually impossible to call. So, of course, I will do so anyhow.

---There will be upsets in two of the contentious primaries in these races. Adam Laxalt will be the next governor, and Jacky Rosen will be a senator.

First, the toughest call of all, the Democratic primary for governor and the general election. Clark County Commission Chairman Steve Sisolak is the candidate most like the last few governors, Jim Gibbons excepted. He is a middle-of-the road guy and a fundraising maestro. His politics are not a lot different from Richard Bryan or Bob Miller or Kenny Guinn or Brian Sandoval. But I can’t envision how, despite his likely 5-to-1 money advantage, he can survive a Democratic primary with colleague Chris Giunchigliani, an unabashed liberal — unless there is something we don’t yet know about her. She has been vetted plenty of times in 25 years, though; she is a base darling; and low-turnout primaries are base affairs. I think, unless Sisolak runs the best campaign in Nevada history, she beats him. And then, despite the Democratic wave, she will lose to Attorney General Adam Laxalt, who will defeat Treasurer Dan Schwartz on the GOP side. Laxalt has problems – his short residency here, his Sheldon Adelson fealty, his unfamiliarity with issues compared to either of the Democrats. But he will run up the score in the rurals, benefit from negatives heaped on his opponent by Sisolak, and stanch the Clark bleeding enough to survive. Probably.

In the Senate contest, incumbent Dean Heller has never lost a race, but it’s hard to imagine that streak continuing when: His numbers are so low and so unlikely to improve that I don’t see how he can survive. Even though President Trump indicated Saturday he would not go against any incumbents in the primaries, his promises often have a short half-life. I don’t underestimate Heller’s survival instincts or his team’s ruthlessness. But I think he will probably lose in the primary to Danny Tarkanian, who in turn will be defeated by Rep. Jacky Rosen. If Heller were to survive the primary, he will have run so far to the right to beat Tark that I don’t see how he survives the general, especially in a Democratic wave year.

---The proposed recalls of two Democratic state senators will fail. If the elections had been held during the holidays, maybe the Republican scheme might have worked. Super-low turnout may have rewarded the shameful attempted perversion of the system. But turnout will not be low in the spring and in the Year of #MeToo, trying to oust two female senators will not go well. I actually don’t think the elections will ever take place – the state Supreme Court is not going to sanction stifling a voter’s right to withdraw his or her name from a petition.

---In CD3, Susie Lee will become a congresswoman after defeating former Assemblywoman Victoria Seaman in November. Seaman will defeat state Sen. Scott Hammond and anti-media crusader Michelle Mortenson in the primary. But Seaman can’t win a general election. In CD4, ex-Rep. Steven Horsford will recapture his old seat. He will win the Democratic primary against state Sen. Pat Spearman, if she files. North Las Vegas Mayor John Lee will not file. Ex-Rep. Cresent Hardy will decide to run, and Las Vegas Councilman Stavros Anthony will be the GOP nominee.

---Sen. Dean Heller will announce he is not seeking re-election. Gov. Brian Sandoval will jump into the race, closing out John Ensign’s exploratory campaign. Danny Tarkanian will file for lieutenant governor instead, setting up a rematch with state Sen. Michael Roberson. Harry Reid will get into the race against Sandoval, setting up an epic battle and relegating Jacky Rosen to run for re-election.

---Attorney General Jeff Sessions will follow through on his threat to close Nevada pot businesses. State Sen. Tick Segerblom will declare that the state will meet the feds in the streets to fight for the right to get high. Sessions will call in federal troops. Segerblom will amass thousands of dispensary owners and patrons to form a blockade, but they will all fall asleep, thus allowing the pot shops to be closed with relatively little difficulty.

---The site for the Raiders Stadium will be found to be environmentally contaminated, forcing backers to look for another location. Las Vegas Mayor Carolyn Goodman will offer the downtown site again as a natural second choice, but she will be asked about the soccer team the site has been promised to. “What soccer team?” she will ask as Oscar “What mob?” Goodman stands behind her, beaming.

Disclosure: Steve Sisolak ($1,000), Christina Giunchigliani ($425) and Suzanne Lee ($400) have donated to The Nevada Independent. You can view a full list of donors here.