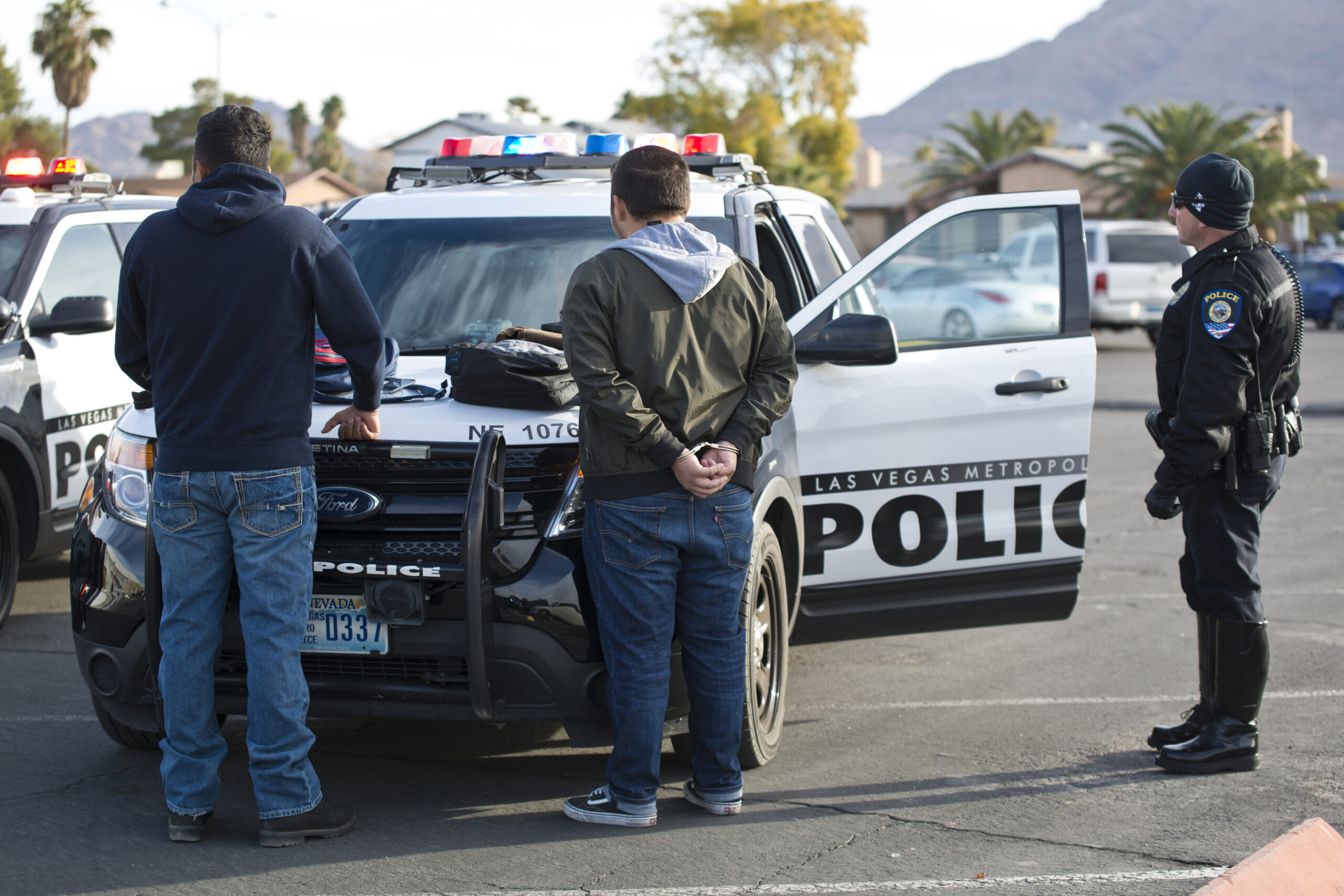 It looks like, after 20 years, America is finally calling it quits in Afghanistan.

Even many of those who were early champions of the war have developed plenty of reasons for finally wanting out of the never-ending operation. Since the death of Osama Bin Laden (maybe even earlier) the objectives of our mission have been unclear… at best. Our never-ending—and never progressing—perpetual occupation of the region has caused countless casualties, a fortune in taxpayer dollars and has generated distrust, angst and radicalization throughout the region.

Such is the way with never-ending wars: One of their many casualties is the reputation and credibility of those who wage them.

It’s a phenomenon that’s not unique to seemingly endless occupations in foreign lands. Those who lead unending “wars” of a political nature often suffer from the same eventual erosion of credibility and support. With the legalization of marijuana, decriminalization of other drugs and a broadly bipartisan pushback against modern policing practices, the nation’s perpetual “War on Drugs,” for example, seems to be facing a similar deterioration of support from the American public.

For decades, an ideologically diverse coalition of activists and intellectuals have warned that the war on drugs was doomed to failure. The conservative icon, William F. Buckley Jr, argued in the 1990s that the war was already lost—and his warnings have only become more poignant as the years wore on.

As Buckley pointed out, government’s declaration of war against drugs hasn’t achieved the grandiose outcome of eliminating the social ills that accompany the recreational use of narcotics. In fact, it has done quite the opposite. Just as alcohol prohibition gave rise to a new form of organized crime in the first part of the 20th century, so too has the criminalization of other recreational intoxicants in the decades that followed.

Even more important, however, is the fact that this so-called “war” was—and continues to be—little more than a convenient excuse for government to circumvent, suspend and outright ignore the constitutional limitations that normally restrain its behavior. From questionable prosecutorial actions, to law enforcement practices like civil asset forfeiture, the campaign against drug use has basically been a cavalcade of civil rights abuses from the beginning.

This “war”, however, is more than a simple case study in the way government’s regulatory excess threatens the civil rights of citizens—it’s also a perfect example of the role panic and manufactured crises play in allowing politicians to legitimize otherwise unconscionable governmental behavior.

There’s a reason, after all, that it is called a “war” rather than “a regulatory framework to incarcerate citizens who consume (some) mind altering substances.” The verbiage—especially in the 1970s when Richard Nixon popularized the term—denoted an urgent need for extreme measures to combat a supposed threat to our way of American life. The messaging conveyed an immediate call for sweeping and unprecedented action.

In short, it is propaganda aimed at panicking the masses into welcoming the kind of extraordinary government overreach that would—in times of peace, tranquility and prosperity—be utterly unimaginable.

It’s a theatrical parlor trick that has long been popular among the political class. War, as it turns out, has always been a handy tool for politicians to circumvent otherwise well-respected constraints on their power. Franklin D. Roosevelt used the crisis of a real war to nationalize the labor movement. Sen. Joseph McCarthy used the mere risk of war to terrorize ideological rivals. And in post-9/11 America, the war on terror “legitimized” everything from torture to warrantless surveillance on American citizens.

The emergency nature of war has always been a useful way for politicians to justify the infringement of civil and social liberties. Today, politicians continue to leverage this same power of public panic through the practice of declaring virtually any difficult challenge an “emergency.”

Just as the war on drugs allowed cultural scolds to act as de facto advisors to presidents and senators, the never-ending COVID emergency empowered public health experts to act as de facto consiglieres to governors and regulatory agencies across the nation—with their policy preferences being codified into emergency government mandates without the usual deliberative process of legislative debate.

And the power such emergency declarations confer to the executive branch—justified or not—has certainly not gone unnoticed by our electeds. New York Gov. Andrew Cuomo, for example, has proudly declared he intends to “do with gun violence with what we just did with COVID.”

Just like the abandonment of deliberative democracy in times of war, Cuomo’s state of emergency is poised to produce unintended collateral damage and civil rights concerns. After all, which communities will Cuomo’s law enforcement agencies be targeting in their quest to solve this “emergency” of gun violence? It seems unlikely that wealthy donors who fund Cuomo’s future political ambitions will find themselves subjected to a reincarnated form of stop-and-frisk. It will, instead, be disadvantaged—largely minority—communities targeted by such actions.

Examples of declared “emergencies” from politicians are becoming disturbingly commonplace as a way to justify otherwise contentious policies. From climate to race relations, an ever growing list of political priorities seem to qualify for urgent (and drastic) government action by one ideological faction or another.

Certainly, some of these challenges deserve an elevated state of prioritization, but the concept of granting “emergency” powers—where the norms of our representative government are subverted, or the considerations of civil rights suspended—runs the very real risk of being weaponized by politicians looking to justify their political ambitions. And that’s a trend that should give pause to Americans of all ideological persuasions.

How long, after all, until a Republican declares social media censorship to be worthy of “emergency” government intervention? Certainly, there are already some within the GOP who would be happy to employ such tactics to suspend certain voting laws—just as some Democrats undoubtedly would love to see emergency intervention where the political landscape has been unfriendly to their political preferences.

And, as the never-ending “war” on drugs should teach us, while such states of manufactured emergency might be nothing more than a propaganda tool for politicians, the casualties are nonetheless real and numerous.

Two decades of fighting in Afghanistan prove that real wars are unimaginably difficult to win over long periods of time. Winning imaginary ones invented by politicians, however, will prove to be impossible.