Amazon surpasses Walmart for most Nevada employees and dependents on Medicaid 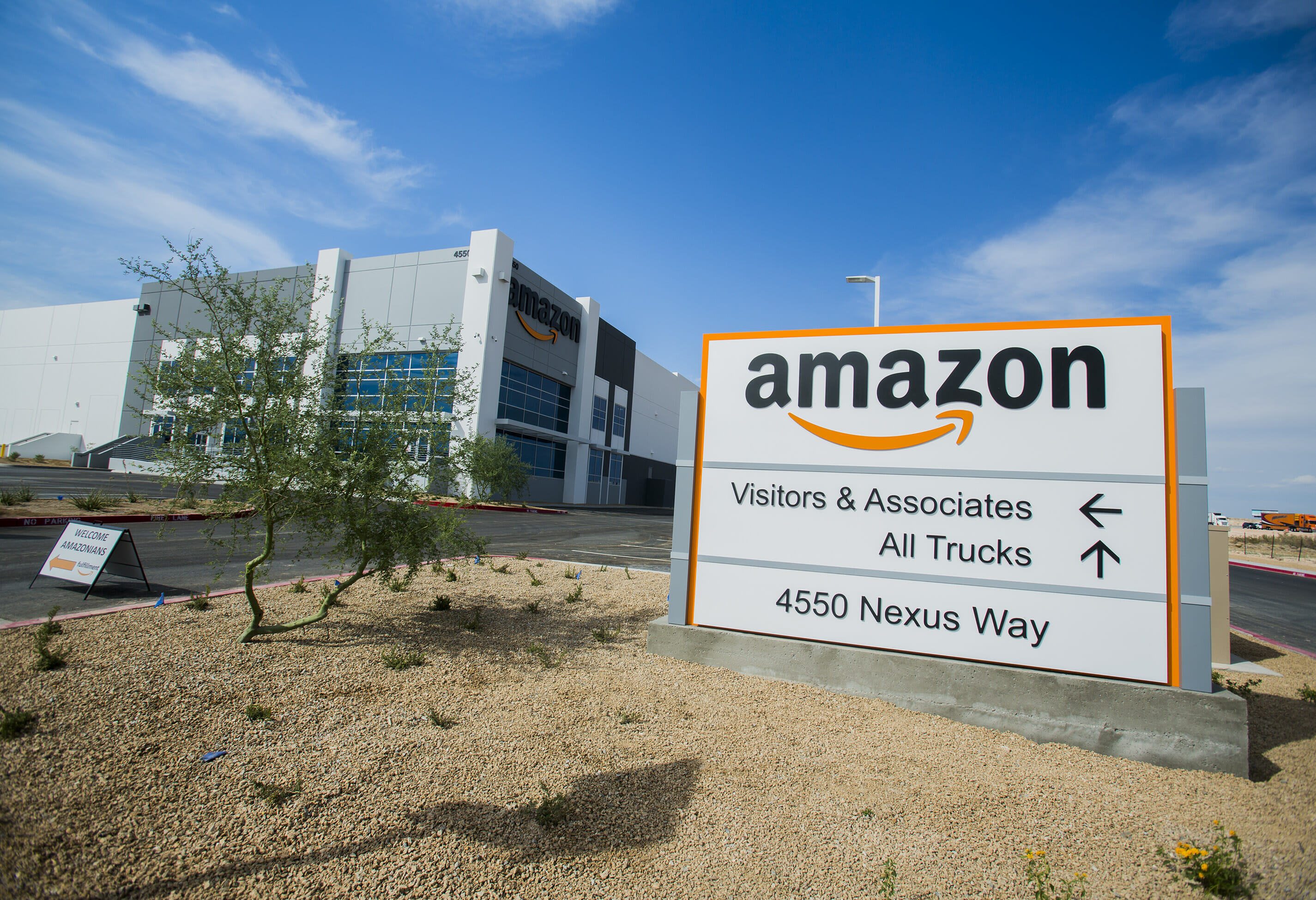 Amazon has surpassed Walmart to become the employer with the most employees and dependents on Medicaid in Nevada, according to a new report from the state.

The number of Nevada Amazon employees and dependents on Medicaid nearly doubled year over year, increasing from 4,040 to 7,892, despite statements on the company’s website that they offer medical, prescription drug, dental, and vision coverage to all of their employees, regardless of their level or position. Amazon reports having more than 10,500 full and part time jobs in the state.

The massive jump in Amazon employees and dependents covered by Medicaid came alongside a significant jump for Integrity Staffing Solutions, a job placement company that has two of its three listed Nevada offices located at Amazon fulfillment centers.

Integrity Staffing Solutions was the fifth-largest Nevada employer of Medicaid-covered employees and dependents in the 2020 fiscal year, increasing from less than 500 in the previous year to 1,746.

Walmart, the leading employer of Nevada Medicaid recipients in the last three fiscal years, fell behind Amazon, but its number of Medicaid-covered employees and dependents also continued to rise, increasing about 11 percent from the previous year to 7,725 in the last fiscal year.

Of the nearly 8,000 Nevada Walmart employees and dependents on Medicaid, 3,429 were company employees. The company reports having 14,548 employees in the state. Amazon would not indicate how many people it employs in the state.

Quentin Savwoir, the political director of Make It Work Nevada, a progressive non-profit and advocacy group, sees a problem with these increasing numbers.

“If these corporations like Walmart, like an Amazon, invested in things like paying families quality, affordable childcare, or even just paying their employees equal pay, that would go a long way to making the lives of the women and families we work alongside a little bit better,” said Savwoir. “They wouldn't have the need to rely on the social safety net.”

When asked for comment, Walmart’s communications department offered information about the pay and health care coverage provided to employees, including that the average total compensation and benefits for its hourly employees, both full- and part-time, is more than $18 an hour as of last January — and that eligible full- and part-time employees can receive medical coverage beginning at a cost of $30.50 per biweekly pay period. It also stated that the company’s goal is “moving people beyond entry-level jobs.”

An Amazon spokesperson said that the figures in the report are misleading because they include part-time workers and people who were only employed by Amazon for a short time, including seasonal employees.

"We have hundreds of full-time roles available, however, some prefer part-time for the flexibility or other personal reasons,” an Amazon spokesperson said.

In Nevada, households with annual incomes of up to 138 percent of the federal poverty level — $16,753 per year for an individual or $34,638 per year for a family of four — may qualify for Medicaid. A single adult with three children would have to earn almost $17 per hour while working 40 hours per week to no longer be eligible for Medicaid.

That means that even full-time employees working for companies like Amazon and Walmart could qualify. Amazon pays its employees a minimum wage of $15 per hour, and Walmart employees in Nevada earn an average wage of $14.84 per hour.

The report from the Department of Health and Human Services’ Office of Analytics, which was mandated by a bill the Legislature passed in 2017, comes on the heels of a nationwide report released last November by the Government Accountability Office (GAO) that showed some similar trends.

“U.S. taxpayers should not be forced to subsidize some of the largest and most profitable corporations in America,” Sanders said in a press release.

The growth in Medicaid recipients from employers with 50 or more employees resulted in an increased cost to Nevada Medicaid of $2.8 million from the 2019 to 2020 fiscal year.

That increase was much less than the combined increase for Amazon and Walmart employees — which in 2020 was nearly $12 million more than the previous year. However, that was offset by the decrease in the number of employees and dependents covered by Nevada Medicaid at other companies, including Clark County School District, Smith’s Food and Drug and Wynn Resorts.

During the 2020 fiscal year, Amazon and Walmart employees and dependents’ cost to Nevada Medicaid was more than $43 million. In that same period, the cost to Nevada Medicaid from companies with 50 or more employees was approximately $737 million.
As of November, more than 761,000 Nevadans were enrolled in Medicaid, which was 120,000 more than the 2019 Legislature had predicted. To account for that growth, Nevada will spend an additional $153.5 million on Medicaid in fiscal year 2022, according to the latest state budget proposal.

This story was updated at 1:00 p.m. on January 22 to include comment from an Amazon spokesperson.

This story was updated at 2:00 p.m. on January 22 to include information about the number of jobs Amazon has in Nevada.