Amodei: Come on in, the water's fine 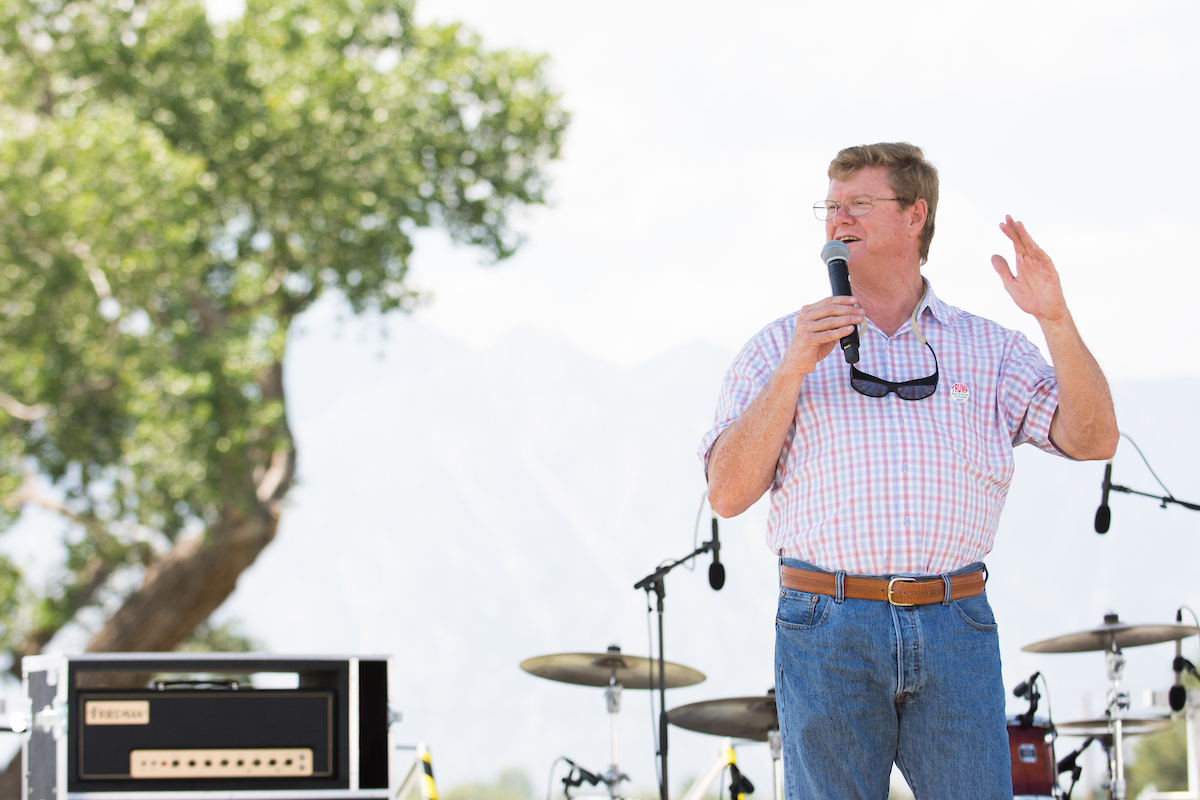 But he did on Monday with a simple message: I’m running again, I’m raising money and all of these Republicans dancing on my grave better find another cemetery.

Or as he put it: “I am looking forward to running in the 2020 Republican primary against the 14 to 20 Republican hopefuls who can’t wait to put their foot between my shoulder blades.”

But why call me to tell me this?

I knew immediately what he was talking about: For weeks I have been hearing that failed gubernatorial candidate Adam Laxalt and his team were talking about how Amodei was going to retire and the seat was Laxalt’s for the taking. I also heard that Amodei, who has been raising money and just recently had his regular ski-at-Tahoe event for his re-election campaign, was not happy about the vultures.

So he finally decided to act.

Amodei told me that he has talked to Laxalt a couple of times and that the former attorney general had told him he was interested in the seat when the congressman was done. Amodei also told me that just this morning he left messages for Laxalt’s campaign manager, Robert Uithoven, and Uithoven’s business partner, Paul Enos, letting them know how he felt about the chatter.

The message, another classic Amodeism: “Anyone who wants to feel froggy, the water is fine… But with all due respect, do a little homework.”

And he added: “I’ll leave when I’m damned good and ready or the voters decide otherwise. There is no gray area in what Mark Amodei is doing.”

Amodei is clearly irritated that some of his putative friends are, in a not so friendly way, treating him as a lame duck. (Last cycle, he had to snap back at Washoe County Commissioner Bob Lucey, who was panting after his seat and was pretty open about it.)

In one sense, I get where people might get the idea he’s not coming back. As he said to me Monday, “I have said in front of you and other people: I don’t want to do this for the rest of my life.”

Amodei is one of the smartest guys in Nevada public life, but his wry sense of humor is erroneously seen as frivolousness by some, a sign that at any moment he could just pack it in. (Remember he briefly ran for the U.S. Senate in 2010 before bowing out and letting Sharron Angle get buzzsawed by Team Reid.)

But, I asked him, why take anything he says seriously in March 2019? Maybe he will change his mind.

Maybe. But, he said, he is the lone Republican in the delegation now and the only one from outside Clark County. And he has a pipeline to a GOP administration and can help the state.

“Fundraising is going well,” he told me. “I’m looking forward to representing the people of Nevada’s original district in the 116th Congress and the 117th, too.”

Of course, filing is a year away, a veritable political eternity. But here’s the bottom line: The congressman is sick and tired of other Republicans acting as if he’s a rich parent on his deathbed. He can hear them whispering, as he put it, “We all love you, just hurry up and die.”

As a guy who lived in what would later become Amodei’s district once said, the reports of his death have been greatly exaggerated.