An argument for annual sessions 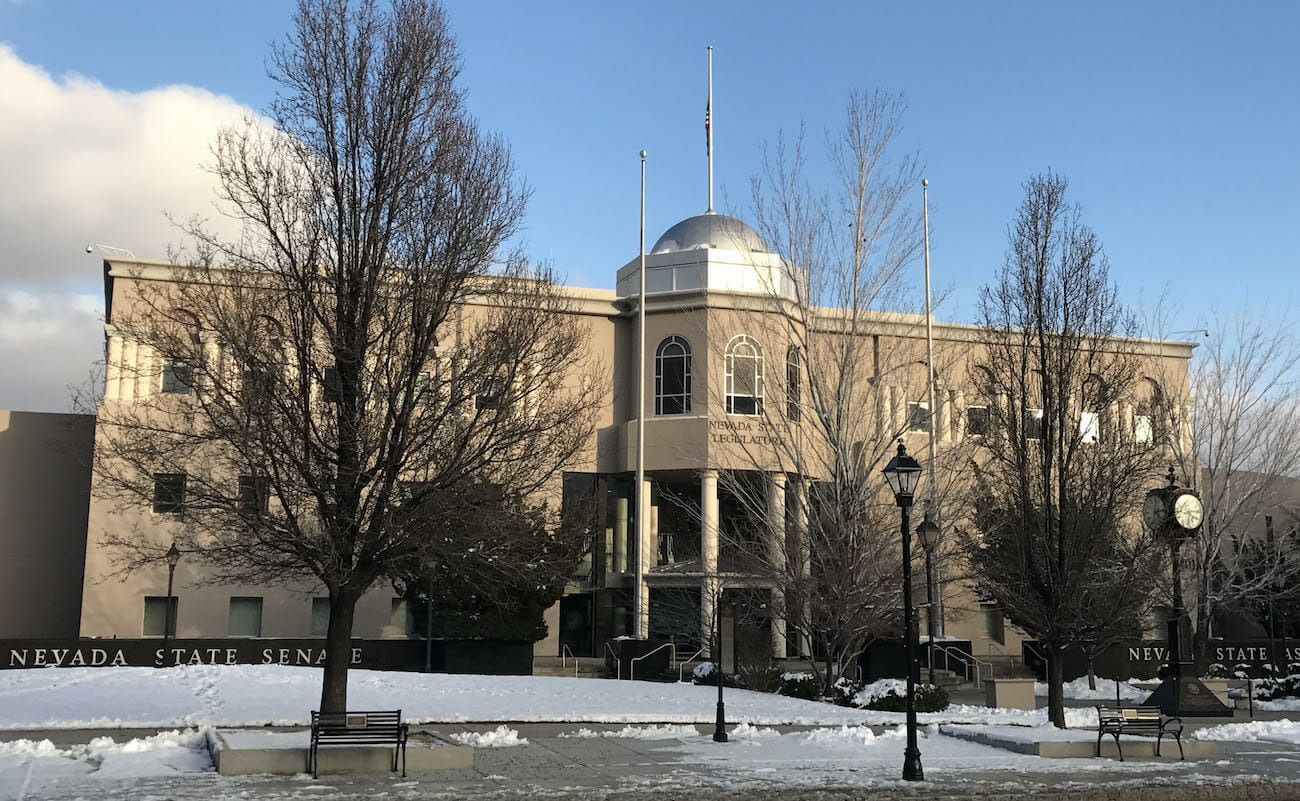 Efforts to adopt annual legislative sessions have stalled again. The reason has less to do with ironclad resistance, however, and more to do with flaws in how we manage our current legislative system. On this topic, we are stuck in a loop where the volume of voices in favor increase when an important bill fails or we endure another special session and then equally strong voices rise in opposition and point to real inefficiencies in our legislative processes. The opposition argument boils down to: We don’t like the current system because of inefficiencies, so we don’t want to adopt a new system because it will just amplify those inefficiencies.

But what if we addressed the inefficiencies first and then talked about annual sessions later?

During the 2015-16 interim, the League of Women Voters of Nevada promoted the role of civility in elections and governance as well as the necessity for respectful dialogue in passing beneficial legislation.

In the 2017-18 legislative interim, we are turning our focus to effective and efficient governance to produce better outcomes and bolster support for annual legislative sessions.

Our support for annual sessions derives from mounting evidence that, with each passing year, the biennial budgeting process is falling short and regularly requires special intervention to address growing deficiencies. This is not a criticism of any person or branch of government; it merely recognizes that the world moves so quickly now that anyone managing even a company’s strategic plan will find goals and strategies can easily go stale after just six months.

Managing our dynamic economic and social systems in two-year legislative bites has resulted in legislative practices that ignore our Open Meeting Law and a growing transfer of power to the executive branch, the courts, and interim institutions that exercise quasi-legislative authority. And when power moves away from the “people’s” branch of government, we lose the public’s voice in the process.

This amounts to poor governance. League of Women Voters of Nevada, therefore, argues that Nevada will never be the cutting-edge state we hope to be if we fail to adopt cutting-edge governing systems that align with our democratic traditions.

We would like to propose ways to make our legislative processes more efficient and effective, so we can one day soon have a thoughtful discussion about adopting modified, annual legislative sessions. It is clear to us that, only after we can agree that our current system is running as effectively and efficiently as possible, can we hopefully reach consensus on a solution to remaining problems.

Following League’s standards of research, the first step we took in gathering information for this report was to run a public survey, open to anyone, on personal experiences during the just completed legislative session. Our survey reached hundreds through our large email list and it posted repeatedly on our social media accounts. All questions allowed participants to submit written comments. The survey was open for two weeks.

Comments ranged from an appreciation for the hard work of our elected representatives and legislative staff to frustration with the sometimes-chaotic scheduling of hearings and floor sessions.

Some respondents asked to move to annual sessions and to rescind term limits as well as the two-thirds majority rule to pass taxes. As these recommendations require a constitutional amendment, we cannot include them in this list. At this time, we are strictly focusing on practices that can be changed without legislation or a ballot question, not laws or constitutional mandates.

In the survey feedback related to practices, respondents pointed to the legislature not abiding by the Open Meeting Law and suspending operating rules during the final two weeks of the session as a barrier to community members providing public comment on pending legislation. This is compounded by the fact that much of the real business of the legislature occurs during those final weeks. Related to this was a frustration with lobbyists having undue influence over the legislative process.

League of Women Voters of Nevada would like to emphasize one particular point of frustration: the number of duplicate bills introduced each session is a waste of valuable time; they all receive multiple-hour hearings in both the senate and assembly, and often lack prior planning, such as communicating before a hearing with agencies and other groups impacted by these proposed bills.

Based on our survey feedback and our view of Nevada’s legislative processes, the League of Women Voters of Nevada offers the following recommendations for improving legislative efficiency and effectiveness:

The League of Women Voters of Nevada is happy to work with anyone interested in making our legislative sessions more efficient and effective.

Sondra Cosgrove is the President of The League of Women Voters. You can contact the League at [email protected]