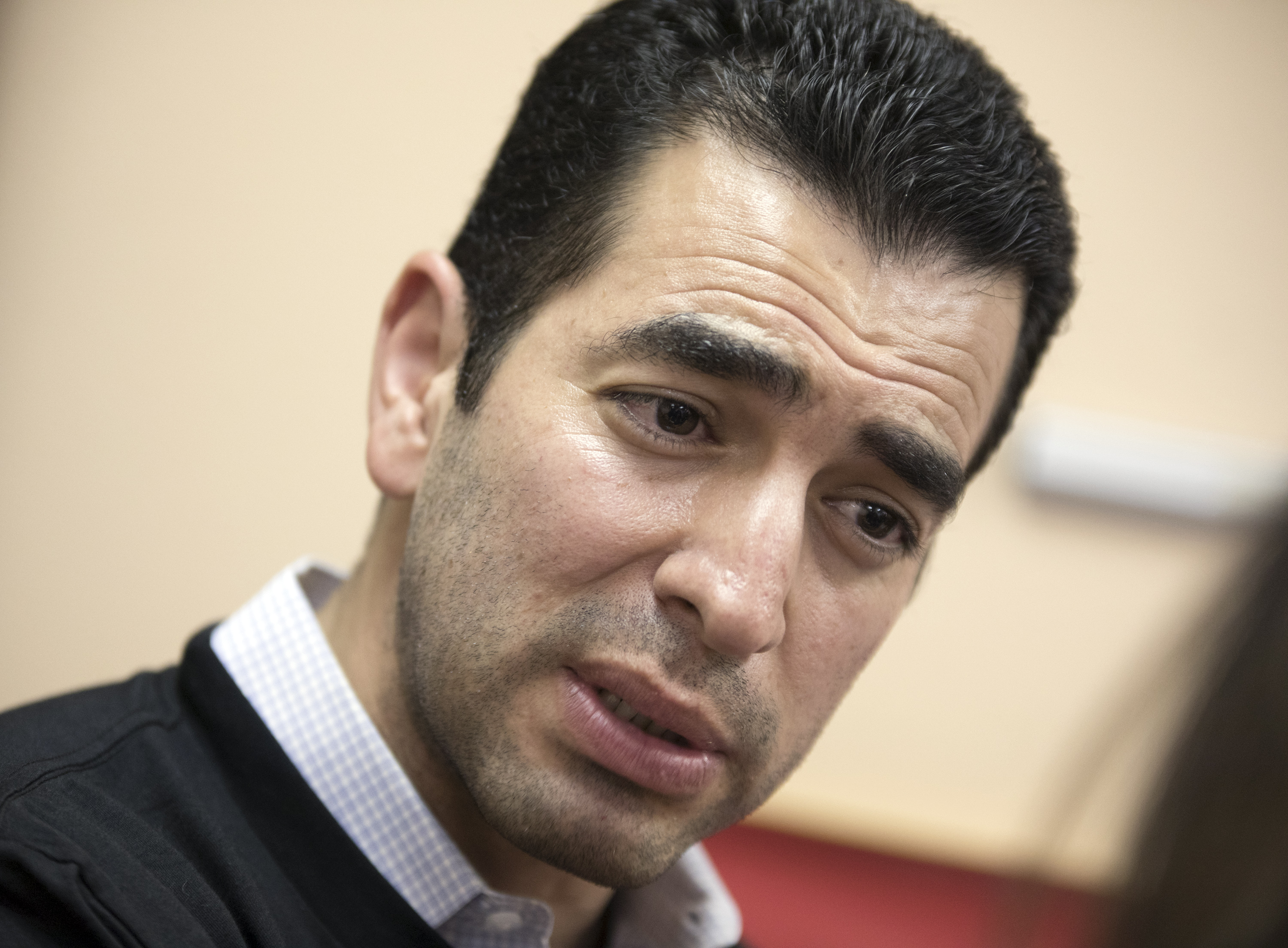 For much of his public career, Ruben Kihuen has been thought of by insiders as an empty suit with a pretty face. This has turned out to be only half-true.

His behavior toward multiple women and his grasping for another public office have revealed him to be a grotesque Dorian Gray-like character, whose allies now are trying to smear his victims with a new website that puts photographs of each one on display. I am loathe to link to it because these women deserve privacy, although I understand the journalistic imperative that says I should.

It is hard to believe (but I suppose possible) – despite the attempted distancing on the site and by Kihuen – that the disgraced congressman who did not seek re-election did not help provide information. How does he know who the author is, as he implies in his tweet, because the site appears to be untraceable? I wonder. It would seem only he knows (or could speculate) who at least one of the women is. (Using anonymous email addresses, the site’s backers started making people aware of it yesterday.)

I should not be surprised that this is happening, as shocking as it was to see, because of Kihuen’s low character and the bottom-feeders he has hired to help him. What kind of person, what kind of people would do this  — out these women? And while victim-blaming, use real survivors of trauma (quoted on the site) as a shield?

This is about as revolting a tactic as I have ever seen used in a campaign. For a City Council seat!

Bear with me: Kelvin Atkinson is going to prison for enriching himself through campaign funds. But a guy who used his elected position and cell phone to harass women over whom he had power — and more women than have been revealed so far — may get elected to a new position?

This comes during the same week in which BuzzFeed, the first to expose Kihuen for who he really is, published a follow-up. (It also comes shortly after Kihuen had his lawyer send me a threatening letter.)

The site that tries to claim Kihuen is the real victim clearly thinks it helps him to link to the Investigative Subcommittee report (ISC) from the House Ethics Committee. For any of you helping him or standing silent, a reminder of what it says about Kihuen and the women:

First, the ISC found Representative Kihuen’s complainants to be credible based on their testimony and accompanying supporting evidence….

The complainants’ allegations are also supported by evidence that they contemporaneously detailed the very behavior that Representative Kihuen denies to friends, family members and coworkers….

There is so much more. But you get the picture. And it is one Oscar Wilde could not have imagined.

Update, 3/13 at 1 PM: : A group opposing Kihuen put out a strong statement about the site on Wednesday.