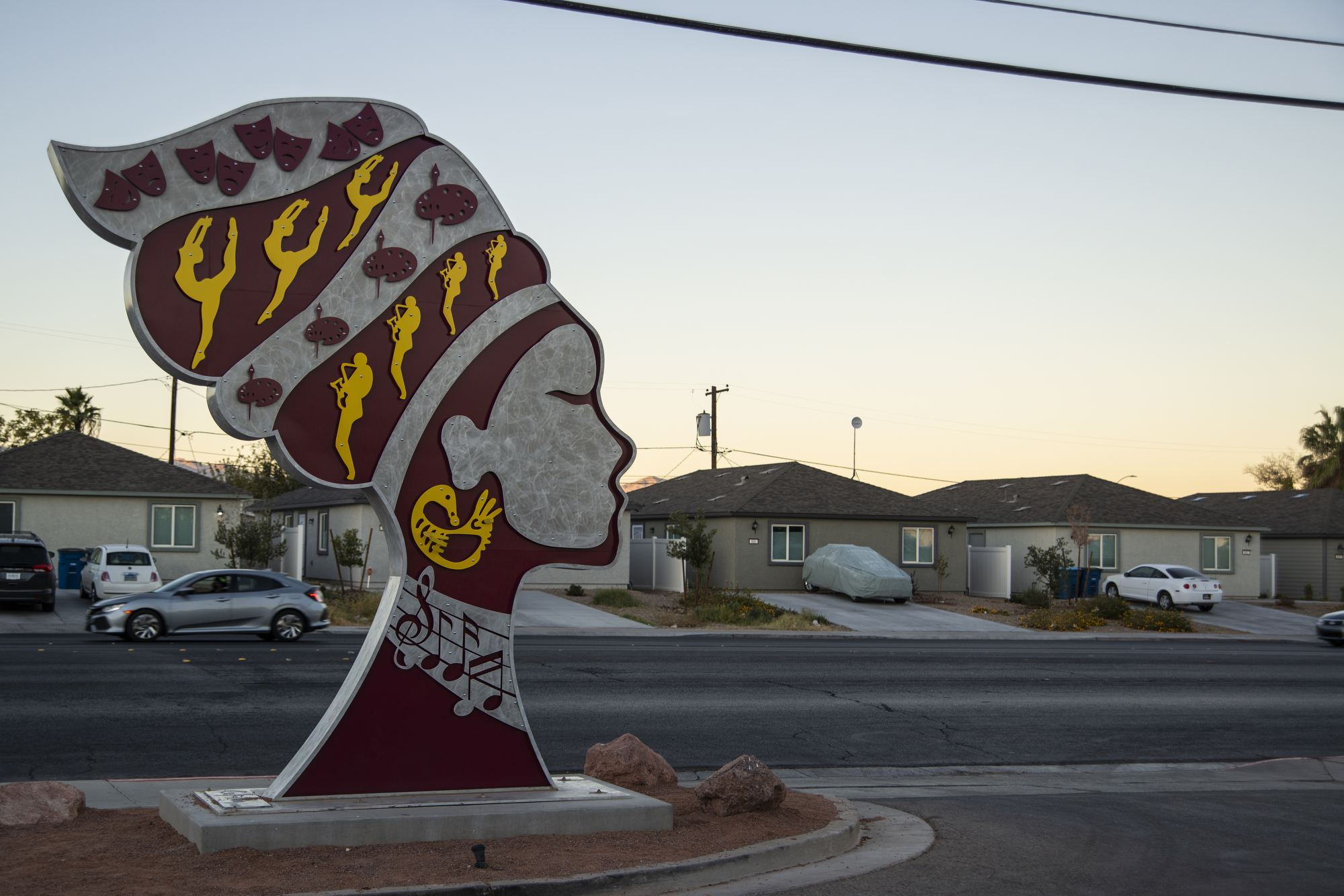 Ideas are brewing among policymakers in the West for immediate reparations, or financial compensation for descendants of American slavery, such as zero percent interest loans for homes and businesses.

Last week, during a Las Vegas-based webinar led by the American Civil Liberties Union of Nevada (ACLU), local leaders joined a national conversation about the bloodied and covered-up past history of U.S. slavery to discuss whether Black Nevadans should receive reparations.

“This country itself has received reparation payments from, of all countries, Haiti,” said retired Air Force veteran and local community organizer Rodney Smith during the Aug. 18 event. “So, reparations is not a new concept. Nor is it new in America. The difference is whether or not the country will pay reparations for those people and their descendants who were enslaved and literally built this country.”

The Nevada Legislature has not gone down a formal path to study options for reparations, but local leaders said they plan to start thinking about immediate forms of compensation that would not come from federal money to get the ball rolling.

Panelists said “reparations” for descendants of U.S. slaves can sound triggering because people are misinformed about the history of slave labor that historians say made America one of the “leading global economies.”

“Reparations shouldn't be something that triggers us in a negative way, but it should be a call to action for all of us who believe in the fairness of this country,” Smith said.

A 1989 reparations bill called H.R. 40 recently resurfaced in Congress when Rep. Sheila Jackson (D-TX) reintroduced it in January 2021. As of today, 196 representatives have signed on as co-sponsors, including Nevada Reps. Dina Titus (D-NV) and Steven Horsford (D-NV).

This year, more than 350 national groups including the National Organization for Women,  Japanese American Citizens League and a multitude of Black organizations like the NAACP, kicked off Black History Month by urging Congress in a letter, to pass H.R. 40. The groups include civil rights lawyers, faith leaders, activists and celebrities.

According to the letter, several states and cities are currently focused on reparation proposals including Providence, Vermont; Tullahassee, Oklahoma; Detroit, Michigan, and also Georgetown University.

“It would be sheer irony for the federal government, which sanctioned the kidnapping and trafficking in human beings that slavery entailed, and maintained subsequent anti-Black laws and institutions, to continue to lag behind,” they wrote in the letter addressed to the U.S. House leaders.

The bill, which has only seen preliminary legislative action and has not received a vote from the full House, would establish a 15-member commission in Congress to study the effects of slavery and discriminatory policies on African Americans, and recommend appropriate remedies, including reparations. If it is brought before a vote and passes, according to the Congressional Budget Office, implementation of the bill would last about five years, cost $20 million and create civil and criminal penalties for failure to cooperate with the committee.

Smith, the opening moderator, told the 53 webinar participants that for at least 250 years, Black people contributed to American labor, science and knowledge without compensation, followed by years of wage theft, amid long-standing brutal conditions and distortion of that history.

“There is a debt hole and someone should pay,” Smith said. “And the first part of that payment is acknowledging that it happened.”

In May 2020, then-Assemblywoman Shirley Weber, now the California secretary of state, passed a historic law creating a task force to study a pathway to reparations for Black Californians who are descendants of U.S. slaves. The measure was introduced in the California Legislature following the public killing of George Floyd at the hands of Minneapolis police, which sparked global protests against anti-Black racism.

Tamaki said that no laws protected the property and businesses of Black Californians for hundreds of years and that enslavement occurred there, along with racial violence and legal discrimination that led to the displacement of 20,000 Black residents and destruction of 883 Black-owned businesses. He said there might be parallels in Nevada’s history.

“​​While California entered the Union in 1850, as a non-slave state, it was plenty complicit with enslavers entering California, and taking their human property with them,” Tamaki said. “California’s 1849 anti-slavery state Constitution meant little, because it was not a crime to keep someone enslaved. There were no laws to free enslaved people or to punish enslavers. Or laws to protect African Americans from being kidnapped and enslaved, or re-enslaved.”

Formerly enslaved abolitionist leader and writer Frederick Douglass recounted his American slavery experience in his 1845 book, Narrative of the Life of Frederick Douglass an American Slave, calling it “soul-crushing” and “bloody.” He said that the system of slavery was so brutal that it made slaveholders mentally inhumane.

He said immediate remedies on the local level can include free college for Black Americans, funding for “social-emotional” health programs and zero percent interest loans for homes and businesses. Measures that could change the lives of possibly more than 300,000 Nevadans or 10 percent of the state’s population.

Tamaki, a Californian who was appointed to the California Reparations Task Force by Gov. Gavin Newsom, said the group has three tasks:

The task force began in June 2021, and on June 1 of this year, its members released a nearly 500-page, in-depth report that chronicles 250 years of enslavement and racial terror, 90 years of Jim Crow segregation laws and decades more of continuing discrimination that Tamaki said was “resulting in today's outcomes, which are at once shocking, but not surprising.”

The California task force will hold hearings about possible reparations starting in September and running until June 2023.

So far in Nevada, legislation has not been drafted to create a reparations task force to study Nevada laws and legal discrimination against Black residents, though the state has sometimes been described as the “Mississippi of the West.” According to a 1954 Ebony Magazine article, Black residents in Las Vegas were relegated to slum housing, low-status jobs and legal discrimination.

“While there has not been action specifically on reparations in Nevada, there has been substantial progress toward racial justice and advancing equity,” Assemblyman Howard Watts III (D-Las Vegas) said in an interview with The Nevada Independent.

In 2021, Watts sponsored AJR10, a measure to amend the Nevada Constitution by removing language that allows for slavery or involuntary servitude as punishment for a crime. It passed unanimously but it has to pass again in next year’s legislative session, and then it would go on the ballot for a vote to take effect.

State and local leaders said they have been focused on racial justice through the lawmaking process, including through AB256, a bill sponsored by Assemblywoman Shondra Summers-Armstrong (D-Las Vegas) expanding access to doulas as a way to address high rates of Black maternal mortality.

Other measures include AB261, sponsored by Assemblywoman Natha Anderson (D-Reno), which mandates diverse perspectives become a core part of the K-12 curriculum, and AB267, sponsored by Assemblyman Steve Yeager (D-Las Vegas) and others, that provides compensation to wrongfully convicted persons.

But Watts said the measures are not the same as reparations.

“We've been working on reform,” he said. “… I'm not saying that reparations is off the table.”