As rivals Barrick and Newmont merge operations, a new normal for Northeastern Nevada 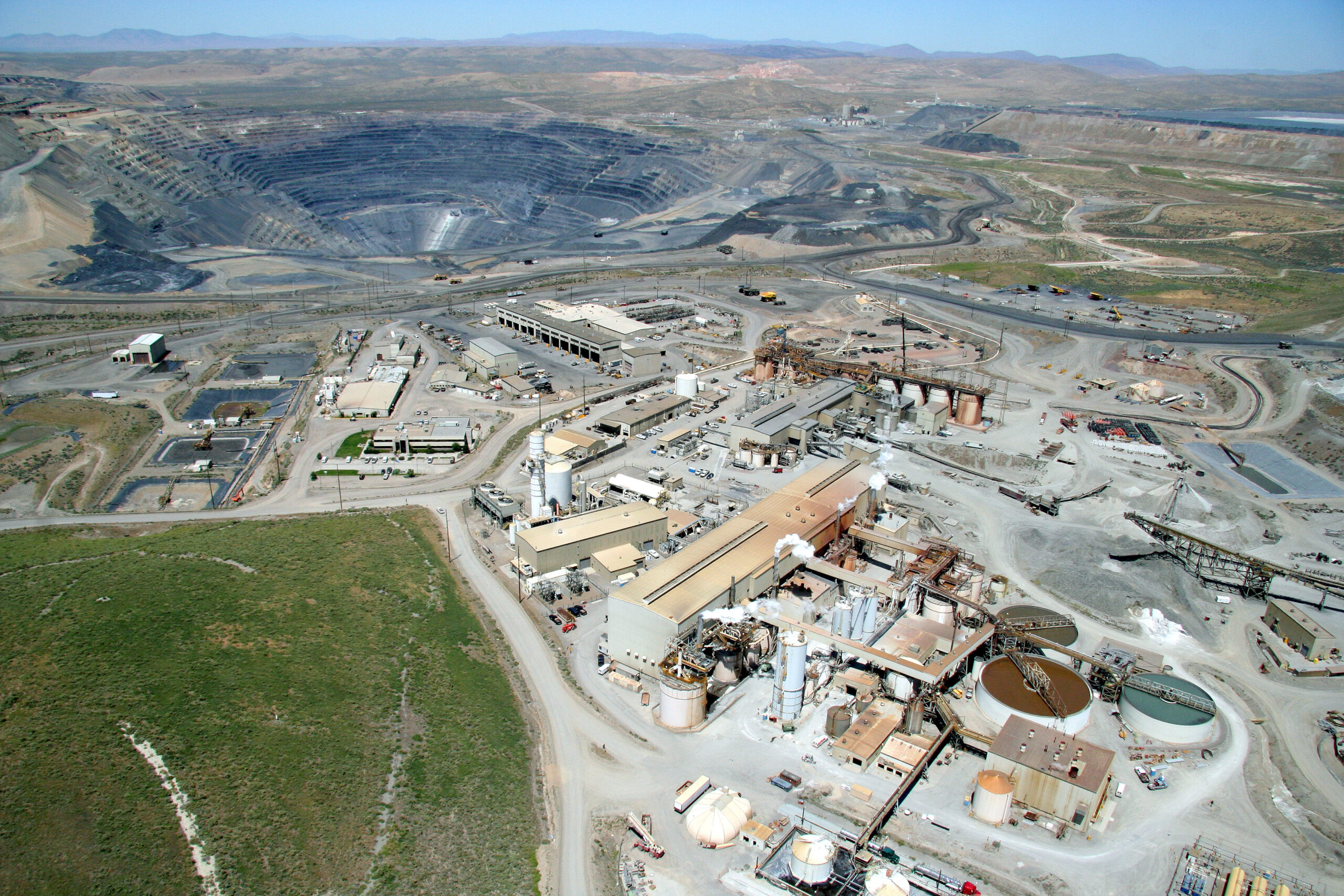 For decades, there was Barrick and Newmont. With a few exceptions, now there is one.

After weeks of public sniping over a hostile takeover, the two global gold miners received regulatory approval in late April to combine most of their Nevada operations under a joint venture called Nevada Gold Mines. The combined assets form the world’s largest gold mining operation — at least twice the size of the next largest — and it will likely shift the mining landscape in the state.

Those impacts are poised to be felt greatest in and around Elko.

“As mining goes, so goes Elko and its economy,” said Elko Mayor Reece Keener, who was originally wary of Barrick’s hostile takeover but has come to support the cooperative venture.

Barrick and Newmont’s mines mostly operate along the I-80 corridor from Winnemucca to Wells, with a large concentration along the Carlin Trend about 20 miles West of Elko. That geographic fact is one of the primary reasons the two companies saw value in settling their differences and pursuing a long-contemplated venture. Barrick CEO Mark Bristow said the new company would be able to tap into previously uneconomic ore by sharing facilities and becoming more efficient. Barrick has argued that the new joint-venture could save about $500 million in five years.

In an interview with The Nevada Independent, Bristow said that when he first came to Nevada as the CEO of Randgold, which merged with Barrick in January, what struck him was “that there was so much wasted money” transporting ore past closer facilities owned by other firms like Newmont.

A joint-venture, which he said had often been entertained in the past “only to fail with everyone recognizing the logic behind it,” would erase that barrier. He added that forming the joint venture could make it easier to mine underground from one mine to another without having to remove the ore.

“So the consequence of that is that it increases the reserves,” he said.

The merger, however, has stirred concerns that placing two rival operations under one roof could affect mining sector employment as the move trickles through the expansive supply chain that supports mining.

When asked about the workforce, Bristow said that the joint-venture should be able to increase employment in five years. In the short term, he said there will be cuts on the management and the administration side. The Elko Daily Free Press reported that Bristow said earlier this year that it made “no sense for Newmont and Barrick to seek to get rid of any expertise.”

Republican Rep. Mark Amodei, a former mining lobbyist who represents a district that includes most of Barrick and Newmont’s operations, said he has been monitoring the deal. Although he noted that there would likely be cutbacks, he argued the industry would come out more stable.

“I would expect that some jobs will go away based on duplication and efficiencies and that sort of stuff. It’s still going to take the same people to work the same projects and properties that were worked before,” he said. “Now the good news is this. With those combined synergies…, all those things augur to the good in terms of the sustainability of the minerals industry in Nevada.”

“The longevity of the [existing] jobs I think is enhanced considerably,” he added.

But Barrick and Newmont’s influence goes far beyond the day-to-day mining operations.

Mining companies throughout Nevada often contract with suppliers for exploration, permitting and drilling. As the state’s two largest companies, Barrick and Newmont provided a steady stream of business for many contractors and consultants. Now that the two giants plan to operate under Nevada Gold Mines, suppliers have questioned how they could be affected by the joint venture. Some suppliers might worry they could be squeezed by the new operation or lose lucrative business with fewer companies to turn to.

Others are waiting to see what happens.

As one supplier for the two gold miners told The Elko Daily Free Press in April, “People are concerned, and in some cases, there is optimism.”

Bristow said “some of the supply chain is sloppy” and that Nevada Gold Mines, which will be owned 61.5 percent by Barrick and 38.5 percent by Newmont Goldcorp, plans to “tighten it up.” Bristow added that there was an opportunity to better manage the companies’ warehouses.

But he said creating a more efficient supply chain could help Nevada business enter the market. On June 3, Barrick plans to host a meeting about the new joint venture’s supply chain in Elko.

Smith, the Barrick analyst at Haywood Securities, said that although contractors will be affected by the joint venture, it might not always be in a negative way. Some contractors and consultants, such as geophysics firms, might be able to cut overhead if the joint venture procures larger jobs.

At the heart of the joint venture is Elko and Northeastern Nevada.

Keener, the city’s mayor, had initially expressed concern about how a consolidation could impact on the supply chain. In an interview with The Nevada Independent last week, Keener said the joint venture has been responsive to the concerns and might even spur new exploration.

“They've been made aware of that concern, and I think they recognize that given the scale that they will have, it will be incumbent on them to be a good neighbor,” Keener said.

Even sectors seemingly unconnected to mining are watching the joint venture closely. Barrick and Newmont operate several large ranches in Northeastern Nevada. The companies use several ranches to mitigate their impacts on imperiled species, such as Greater sage-grouse and Lahontan cutthroat trout.

Ranchers across the region are watching to see how those properties will be managed under the joint venture. Leslie Maple, a Barrick spokesperson said as the lead in the joint venture, Barrick will take the lead in operating the ranches, which will be staffed with employees from Nevada Gold Mines.

“The participation will continue under the joint-venture as we continue to look for effective ways to apply our mitigation efforts to a growing mining business,” Maple wrote in the email.

The joint venture is even having ripple effects for state regulators.

Greg Lovato, who leads the Nevada Division of Environmental Protection, said the companies are currently in the process of changing their reclamation bonds, a requirement for mines to obtain permits to operate.

“We have to be assured that the new entity has the bond in its name,” Lovato said.

In some ways, the most notable development is the joint venture is happening at all. Barrick and Newmont, two rivals, have at times had a tense relationship over Nevada holdings in the past. And its executives have been wary about working together. Although Barrick produces more gold in Nevada, it is often seen as a newcomer, with Colorado-based Newmont first to the Carlin Trend.

Earlier this year, the Wall Street Journal reported that talks for a merger fell apart in 2014 with one former Newmont executive telling the newspaper that the “trust wasn’t there.”

This most recent attempt, which resulted in the joint-venture, came after weeks of bickering between the two companies. In March, Newmont rejected an $18 billion hostile takeover bid from Barrick. It instead proposed a joint venture with an initial organizational structure that Barrick, based in Toronto, said was unworkable. But by early March, the two companies, which already jointly operate Turquoise Ridge near Winnemucca, agreed to set aside their differences.

Smith, the analyst, said the two companies had long fought about which assets in Nevada were more valuable. Their past relationship makes the deal unique, he said. Its size also puts it apart. Although many joint ventures tend to focus on one mine, this one created the world’s largest gold mining operation.

That it formed at all, he said is “incredible, to be quite honest.”