Boxer Jessie Vargas running for Congress in Nevada as Republican 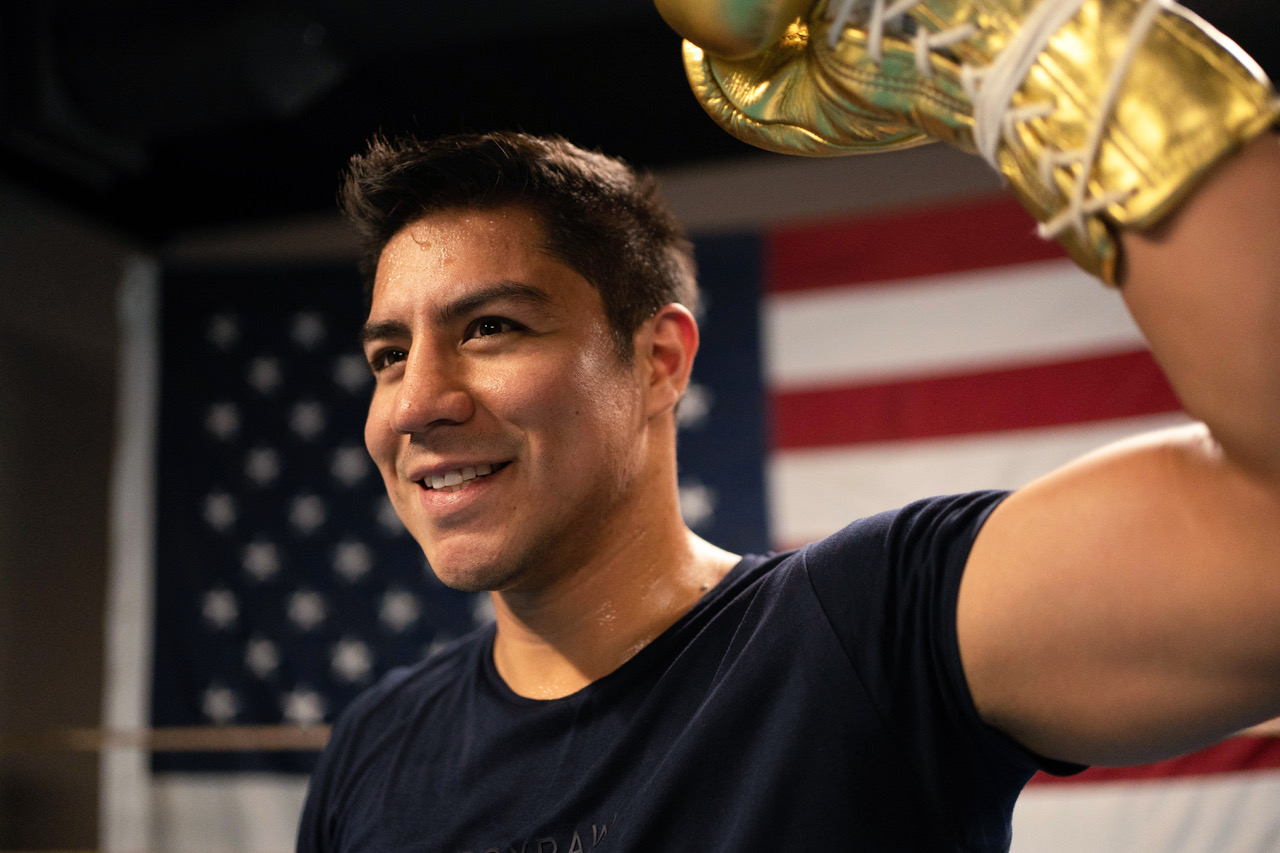 World champion boxer Jessie Vargas is joining the race for Nevada’s 4th Congressional District as a Republican, pitching himself as a former Democrat who will fight for conservative values.

Vargas, 32, told The Nevada Independent on Monday that “absurd issues” with the Democratic Party, including rising inflation under the current federal administration, made him rethink his prior party affiliation.

“The Democratic Party left me,” he said. “That’s when I made the decision to run as a conservative. I mean, it's quite clear. I'm pro-life. I’m pro-guns. I’m all for family values and for having strong law enforcement.”

Vargas, who was born in Los Angeles and moved to Southern Nevada with his family when he was 5, said he hopes to be a voice for his community in North Las Vegas — the main population center of District 4 — and that he has a desire to “help others accomplish their American Dream.” His parents migrated to the U.S. from Guerrero, Mexico.

In a release announcing his candidacy, Vargas said he is “not a politician” and that “Washington’s liberal policies are making it harder for everyone” to accomplish the American Dream. According to his campaign website, Vargas’s plans include limiting the size of government, strengthening schools (including opposition to “crazy liberal ideas like Critical Race Theory”), maintaining police funding and securing the nation’s borders.

Though a political newcomer, Vargas could bring some of his own wealth to the table, noting that he did “very well” in his boxing career. In one fight against Manny Pacquiao in November 2016, Vargas earned a guaranteed payout of $2.8 million, according to ESPN.

Vargas, a longtime professional boxer who was a member of Mexico's 2008 Olympic boxing team, became a world champion lightweight in 2014 and world champion welterweight in 2016. He had his last fight in February 2020. Though he has plans for another fight in the works, according to World Boxing News, Vargas said he would step away from boxing, if necessary, to focus on serving in office.

Horsford won reelection in 2020 over Republican Jim Marchant by 4.9 percentage points, and has represented the district since 2018. He previously represented District 4 from 2013 to 2014.