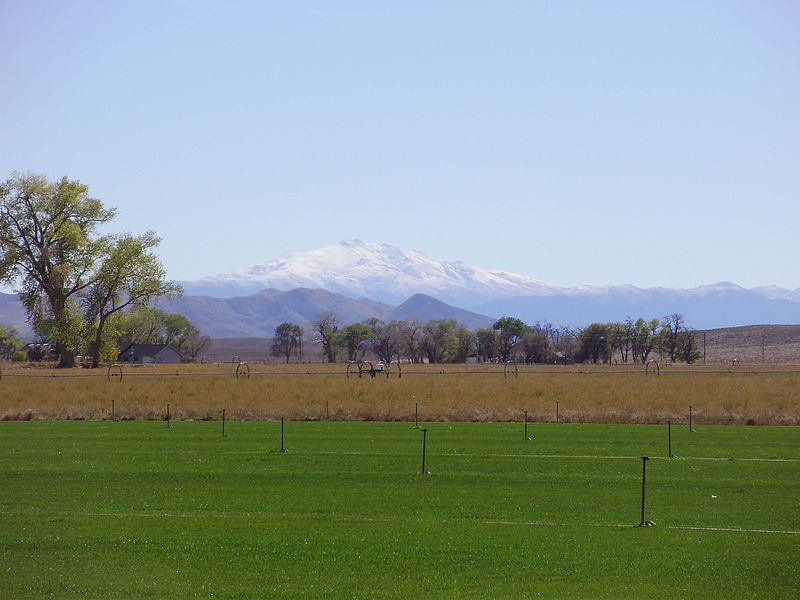 The Department of Homeland Security recently moved to declare migrant farmworkers—including those who are legally undocumented—essential critical infrastructure workers. Many employers have drafted letters for migrant farmworkers to carry in their wallets in case they are accused of violating shelter-in-place orders, hoping that this will give them some protection. This is significant for the state of a Nevada, in which the agricultural industry is extremely important, and in which approximately 32 percent of all farmworkers are undocumented.

Responses to this discursive shift have been mixed. Some are celebrating an apparent recognition of immigrant farmworkers’ importance to the U.S. economy, while critics note hypocrisy in giving farmworkers this label while leaving them vulnerable to deportation. It’s even worse than what the critics say, however. Calling undocumented farmworkers “essential” without regularizing their status actually exacerbates their oppression in the United States.

The philosopher Marilyn Frye’s influential theory of oppression helps to make this clear. Frye defines oppression in terms of a double bind in which oppressed people are caught—one in which all possible courses of action lead to stigma, censure, and other social penalties. They are constrained, caged, by social forces.

Legally undocumented farmworkers are caught in a double bind that benefits U.S. citizens who not only enjoy, but actually depend on, their goods and services. It is widely known that working-class, undocumented people are generally compelled by their life circumstances to pick our vegetables, bus our restaurant tables, and populate our factory lines. Abstaining from such labor could quite literally result in destitution and starvation—the first part of the double bind.

However, when undocumented people do perform this labor, they are condemned as so-called “illegals,” accused of “stealing American jobs,” and threatened with deportation. There seems to be no way out: they are boxed in by social forces.

It might seem that classifying the labor of farmworkers, including those who are undocumented, as “essential” can, in fact, alleviate the double bind by conveying the importance of their work to the U.S. citizenry. But to be regarded as essential and treated “illegal” is to be placed in a super-oppressed social role. The massive power of U.S. society over immigrant farmworkers is amplified through the message that is sent: We cannot survive without you, yet we can throw you out whenever we want. As long as undocumented farmworkers are vulnerable to deportation, their labor is remains stigmatized, and declaring their labor “essential” merely solidifies an oppressive social hierarchy.

Along somewhat similar (though perhaps less troubling) lines, Frye warned of how supposedly “celebrated” feminine virtues get mocked and derided. Think of all the parodies of “appropriately feminine” women: the imitated, mincing steps, the scorned delicateness, the attributed stupidity. Often, when oppressed social groups are “celebrated” by more dominant ones, double binds get strengthened. Calling illegalized workers “essential” can become a form of mockery.

Of course, the labor of farmworkers, documented and otherwise, is absolutely essential.  But it is wrong to make note of this while maintaining a system that leaves them vulnerable to deportation and other harms. As we collectively struggle to cope with the COVID-19 pandemic and its social consequences, we must halt deportations and regularize the status of undocumented migrants. We should support unions and immigrant membership therein, and stop treating people like so-called “illegals”. Only then will the label “essential”—in all its obvious, descriptive accuracy—lose its oppressive force.