Campaign coverage at The Indy 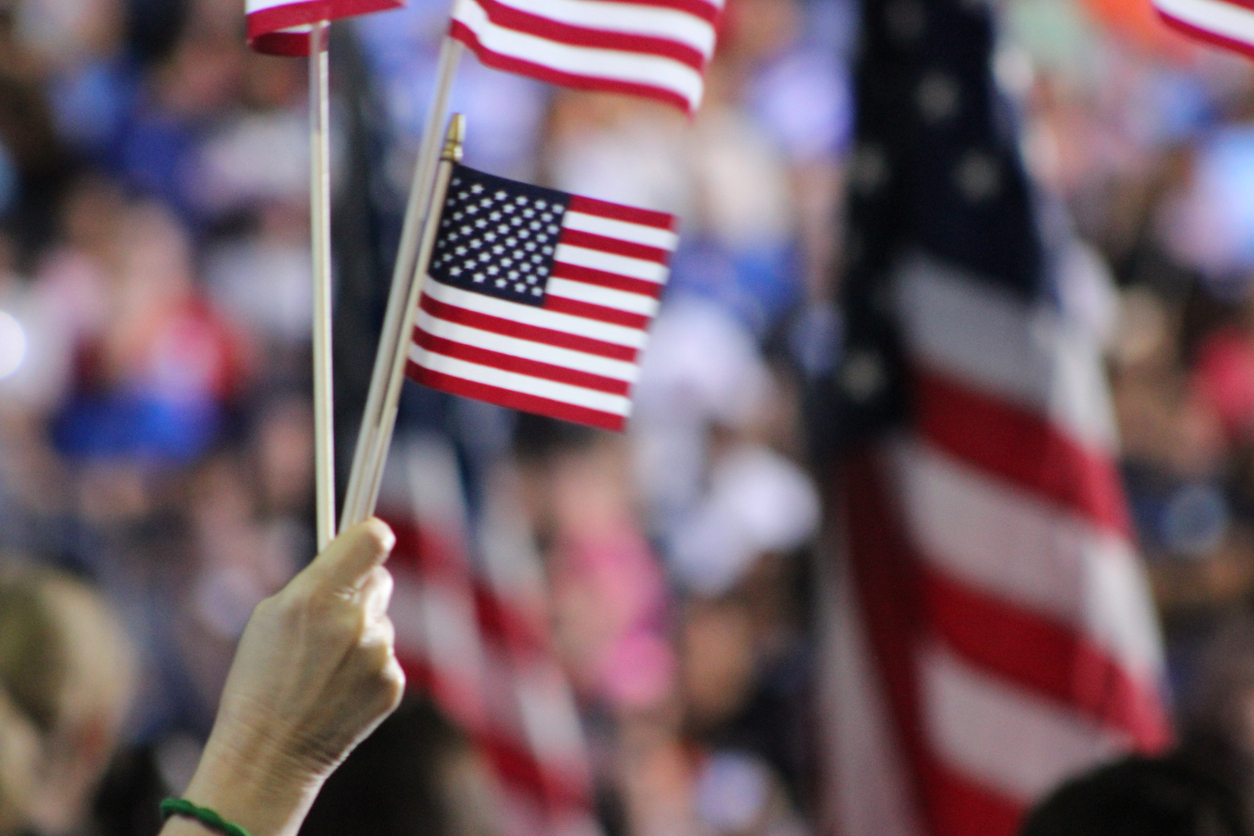 Every news organization has the same conundrum when it comes to covering campaigns: Who is viable enough to merit coverage?

The issue is inherently difficult because by covering or not covering someone, media outlets have some influence on a candidate’s chances. Journalists and their editors know this, and endeavor to be fair. Most reporters would rather cover even those with very little chance to win than to leave out someone who may have had a fighting chance.

Members of the Fourth Estate know that democracy is rooted in the ideal of the equality of men and women and in the opportunity for public service by and for all citizens of sound mind. That said, there is no public benefit in covering candidates who have clearly demonstrated they are unfit for public office or who have zero chance of getting elected no matter what coverage they get.

We have been discussing this issue at The Indy, and we have agreed that although there is no easy answer, we should endeavor to establish and outline some guiding principles. We want to be as transparent in this as we can be.

When it comes to deciding which candidates to cover, we will not have any hard and fast rules. Our decisions will be deliberate and thoughtful, weighing as many facts as are available at any given time.

Some metrics are obvious.

If you are an elected official running for the same or another office, we consider you worthy of coverage.

If you are a known public figure with no obvious barriers to your candidacy, we will also consider you potentially viable. Why? Name recognition is a huge advantage in elections. It’s one of the reasons candidates spend so much money on mailers, door hangers, yard signs, billboards and advertisements in the final weeks of election season.

If you possess financial wherewithal, or demonstrate significant fundraising efforts and results, we will take you seriously even if your name is not in the public eye.

If you show a serious command of the issues beyond partisan talking points or static rhetoric, even if you don’t have much money or any connections, we will not ignore you.

If you run a legitimate poll (web surveys or Facebook polls don’t count) or are endorsed by a reputable or influential group, we will likely report on it.

You don’t get Indy coverage simply because you sent out a news release announcing your candidacy or told your friends on Facebook or created a website. Those are good first steps, but they don’t make your candidacy viable.

You also don’t get Indy coverage because you accuse us of bias or demand it.

Our team will regularly discuss candidate viability. Elizabeth Thompson, our managing editor, and I always value input from our reporters, who will be covering these races. But, ultimately, the buck stops with me.

We will not be able to provide the same depth and frequency of analysis for all candidates. Because of resource constraints (number of reporters and time), candidates for statewide and federal office will likely receive more coverage than candidates for legislative or municipal seats.

From now through June, we will be open-minded and flexible and seek to serve our readers by reporting on every candidate we think has a chance in a primary.

Accusations of media bias may still fly, though, and some already have. Passionate candidates who fear media bias are sometimes all too ready to paint themselves as victims of unfairness and cry foul. So be it. Candidates, however well-meaning, are not always realistic about their own chances. Journalists and editors must do their best to stay grounded in facts and reality, even when their subjects don’t.

And again, we have a relatively small staff and can’t cover everything.

We will eventually have an Election 2018 landing page and all candidates will be named and links to their websites will be provided.

We will also host debates, panels, and town halls at which candidates for major office can be heard.

After filing ends in March, our decisions will get easier — and I will post again on this topic.

Finally, we want to know what you think -- whether you are a potential candidate or an interested voter. If you have ideas or suggestions on campaign coverage, please post them in the comments section or, if you prefer privacy, email us at [email protected].