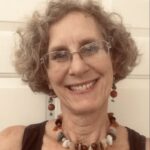 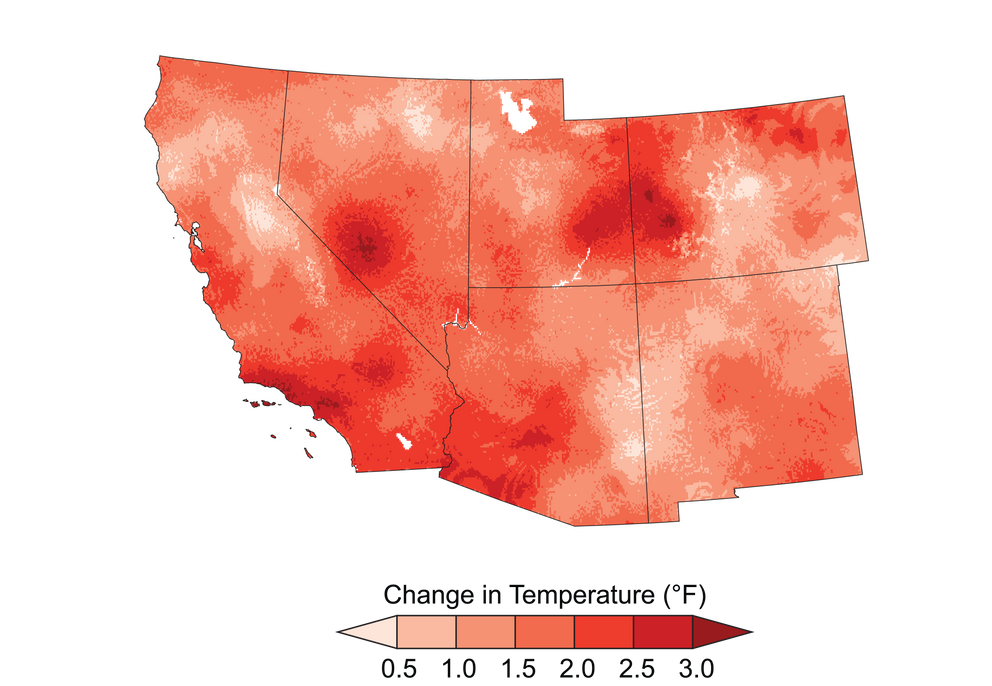 How did we get from “there’s no planet B” to “drill baby drill” again? Inflation and hostile gas prices are causing a fast-swinging pendulum of messaging mayhem. At a time when climate change unequivocally demands reductions in fossil fuel emissions, we’re hearing appeals for increased oil and gas drilling rather than less.

The urgency of climate mitigation is self-evident. Lake Mead’s water levels are plummeting at an alarming rate of roughly one foot per week. Water managers from seven states, Indigenous Nations and Mexico have until mid August  to negotiate emergency plans before the U.S. government steps in to ration the imperiled Colorado River. Nevada and 40 million people rely on their decisive actions.

2021 began with clear federal goals to reduce emissions. The Department of Interior erected temporary climate guardrails by pausing oil and gas leasing on all public lands and waters, and reforms were introduced to account for the social cost of carbon emissions and the harmful impacts of oil and gas drilling.

Climate and conservation groups challenged the Biden administration’s resumption of oil and gas leasing. Their lawsuit calls for the BLM to prepare comprehensive environmental impact statements to analyze the compatibility of predicted increases of greenhouse gas emissions with the urgent need to avoid the catastrophe of 1.5 degrees Celsius of global warming.

Stabilizing gas prices by drilling more oil is a familiar yet false argument. The conflict in Ukraine and sanctions on Russian oil and gas have deceptively legitimized pleas for accelerated drilling in the U.S. and abroad.

Christian Gerlach, organizer for Sierra Club’s Our Wild America campaign, explains that “Oil companies purposely sit on their leases to decrease supply and profit from increased prices. Moreover, they have shared that despite increasing prices, they have no plans on increasing production. Instead, oil companies are taking advantage of these large profits and using that extra cash to reward investors and shareholders.”

Government subsidies generously favor the oil and gas industry. Such subsidies indulge consumers with artificially low gas prices. Clean energy competitors like wind and solar receive only a fraction of the subsidized support as their fossil fuel brethren.

Conflicts of interest are pervasive. Ironically, the companies that deliver clean and renewable energy are largely the same companies delivering dirty energy and operating as regulated monopolies. Southwest Gas and NV Energy are no exceptions.

Renewables are not exempt from environmental risks, and getting it right is important. The BLM should conduct “Smart from the Start” environmental assessments on the impacts to Nevada’s wild lands to determine the least invasive areas for NV Energy to build large-scale solar farms and transmission lines.

Nevada is sixth in the U.S. for renewable energy production, however natural methane gas (pipelined here from other states) accounts for almost two thirds of the energy we use to cool and power our homes. That figure doesn't include the vast quantities of gas that flows directly into our homes and businesses to power our gas furnaces, water heaters, dryers, and stoves.

Natural methane gas was never a bridge fuel. It is more than 25 times as potent as carbon dioxide at trapping heat in the atmosphere. Western states are on the frontline of an unprecedented Colorado River water crisis. With Nevada’s vast solar energy potential we could be a model for widespread decarbonization efforts with economically sound solutions and policies that incentivize not only rooftop solar, but also energy efficient homes and buildings, retrofits for gas appliances and infrastructure, and improved public transit.

Responding to failing policies and making course corrections are essential in transitioning to a clean energy economy. As fossil fuel emissions rise, temperatures soar and droughts worsen. The recent Supreme Court’s decision curtails the Environmental Protection Agency’s (EPA) authority on limiting greenhouse gas pollution. It weakens environmental safeguards in order to protect an economy that runs on fossil fuels. This is the antithesis of stability.

Linda Stout is the parent of four young adults and a longtime Las Vegas resident. She is a retired educator, artist and climate activist.