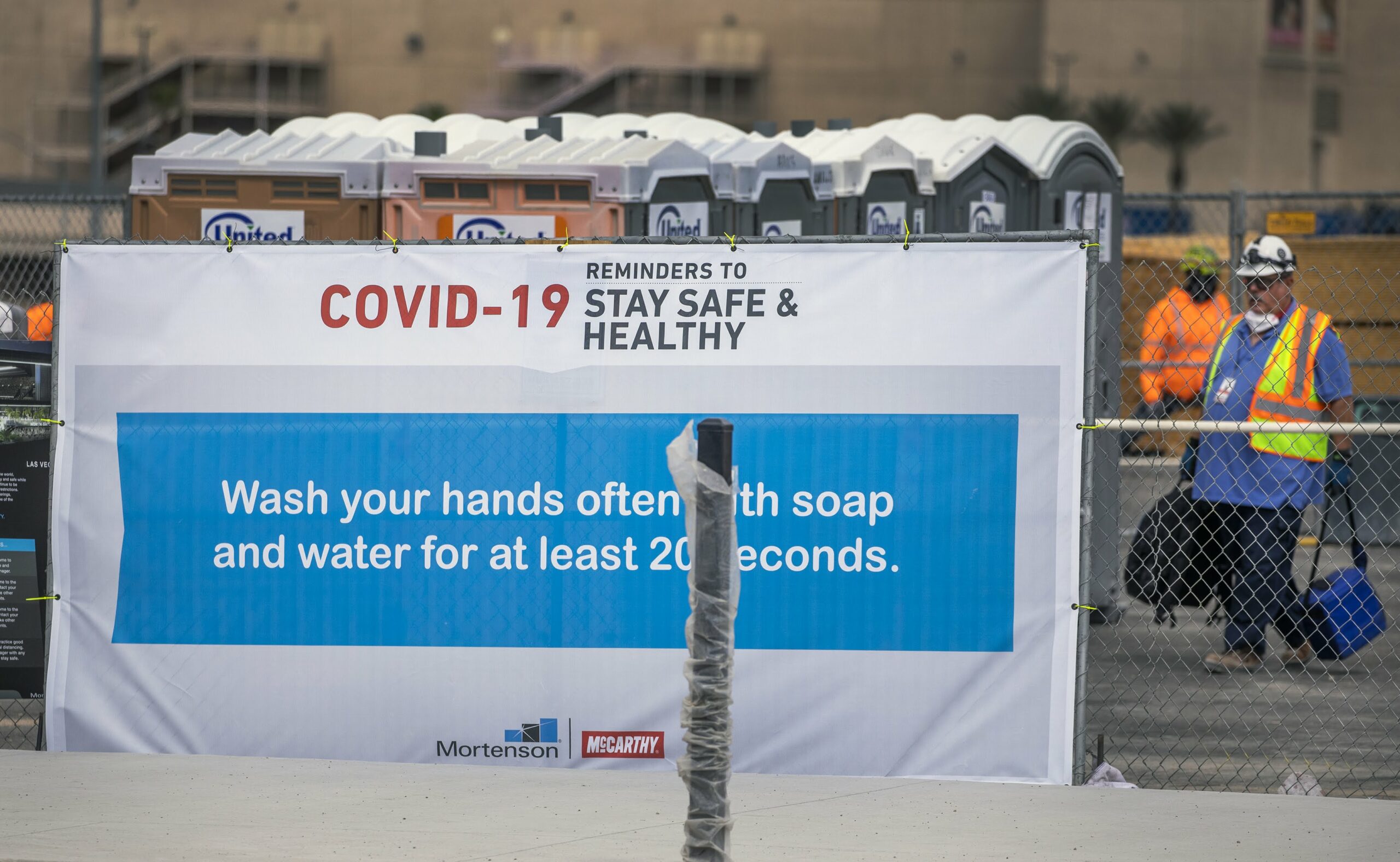 The holidays are certainly going to be a lot different this year, aren’t they? At least they should be if we heed the warnings and recommendations of the CDC, countless scientists, and global public health experts. And yet, I am entirely certain that we won’t.

As I write this on the Sunday before Thanksgiving, three days before what is traditionally the busiest travel day of the year and as the country enters the grim winter months that will surely bring with them a further spike in COVID-19 cases, the U.S. has already surpassed 12 million reported infections and more than a quarter of a million deaths. In the nine-ish months since we started tracking cases within our borders, COVID has surpassed all but the two leading causes of death in the United States in a typical year. Heart disease and cancer still carry that morbid distinction but (with a lot of help from us) COVID continues to rally and the winter (with a lot of help from us) is sure to give it a significant push. So my question is, what the hell is wrong with us?

Nothing has shattered my hope and belief in humanity, particularly in that of my fellow countrymen and women, more than the way we have responded to this disease — and I’m an immigration attorney in the age of Trump so I’ve had plenty to draw from. We somehow turned an existential threat that affects us all, every last human person, into yet another political throwdown. With all our recent talk of finding unity as we (fingers-crossed) enter a new executive administration, I can’t help but feel doomed when I’m continually confronted with our complete inability to do the bare minimum to protect our neighbors, our families, and even ourselves. So what do we owe this to?

Certainly, our individualism doesn’t help. Our country has of course always been defined by our emphasis on individual rights and personal responsibility, and I agree it’s a big part of what makes us great. But in the past it seems to me we were always able to put that aside in favor of the collective health, both literal and figurative, of our nation and of the world. We were at least able to recognize that leadership requires sacrifice, power commands responsibility. I would argue that that is in fact what made us great, our collective instinct to see the bigger picture and have each other’s back.

Now it appears we live in extremes, and we are so firmly planted in them that we refuse to budge lest we give off even the slightest appearance of weakness. Wearing a mask, literally the LEAST restrictive measure we can all take to slow the spread of sickness and death, will get you labeled a “sheep” in some circles. Staying home and keeping a recommended distance from others apparently means we’re letting fear control us. The whole thing is a conspiracy, a lie, perpetuated by every single country in the world, apparently, and all for what, to get rid of Trump? We really are insanely self-centered at times.

I read an article last week, an interview with a nurse in North Dakota who gave her account of dying COVID patients furious that they were being treated for a disease that, according to them, doesn’t exist. Let me repeat: as they lay dying, in pain and solitude, as their lungs collapsed and their organs failed, still these patients clung to the conspiracy, angered at and suspicious of the nurses and doctors risking their own lives to save them. A certain level of skepticism is healthy and necessary in any democracy, but I have to ask, at this extreme, who does our overblown fear of deception serve? Certainly not the sick or the dying.

So now, here we are, entering this holiday season at the height of our infection rate. We are worse off today than we were back in March when, for a brief moment, it seemed we might follow at least some directives to get this thing under control. There seems very little chance that we’ll adopt any similar measures in the near future, and y’all are getting ready to celebrate, getting ready to fill up those flights, all too happy to risk it because…. Thanksgiving! And Christmas! And New Year’s! ‘Come on, Mar, we’ve been so good, we deserve to hug our families and forget for a few days, or even just an evening, that there’s a deadly disease out here trying to get us.’

Listen, I am the queen of avoidance, a master at ignoring that which I don’t feel like dealing with. I get you, I usually am you. But do we really hate each other so much that we are entirely unwilling to buck up and stay put for one season. And yes, I am aware that it’s been going on for several, but that’s only because we haven’t seriously taken up the task.

I leave it to greater minds to figure out how we will ever be able to unify our country politically. I’m merely imploring you from a human perspective. I am no better than anyone else; I am just as broken as the rest of you after the past four years of hate and division. I’d rather go hungry, for example, than to ever again break bread with many, many, many folks whose worldview I am now painfully aware of and find repulsive. But I don’t want them to die. Not a single one of them. Certainly not from this horrible disease. And yet, there are many out there who don’t care if I or their grandma does. All because a mask and some distance is somehow an attack on their God-given liberties. That, friends, is what I cannot reconcile. How do we come back from this? I ask you in earnest.

In any case, Happy Thanksgiving. May we all make it out alive.