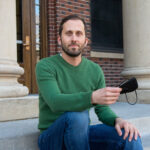 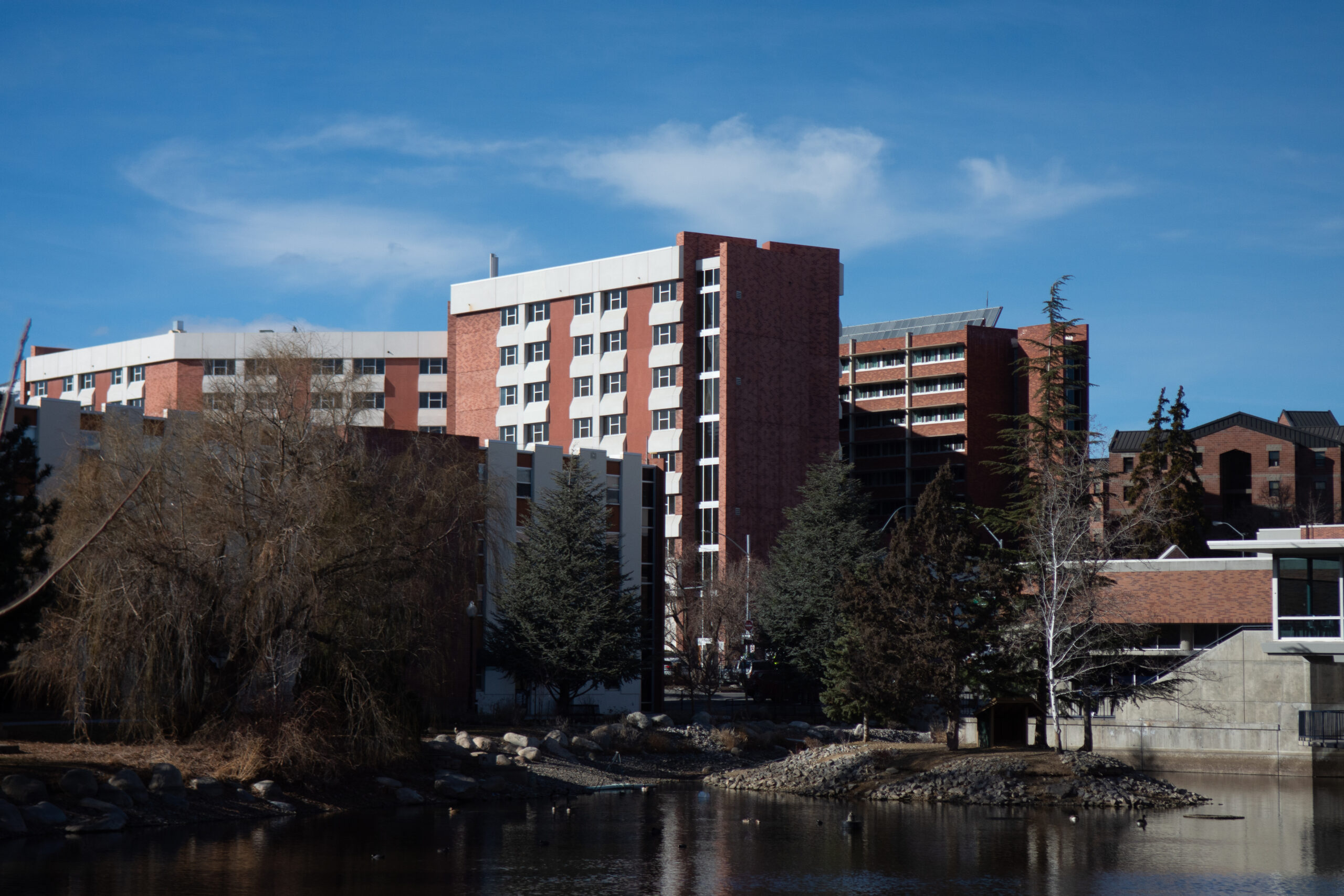 As the director of a program that typically includes 200 classes a semester taught by 70-80 instructors to thousands of students, I have witnessed the Great Resignation’s impact on higher education. Barely a week goes by in which I don’t hear of someone leaving the university. The head of a prominent research center is leaving; an important administrative assistant in the college recently left for a job with the city; and multiple resignations before fall semester left us scrambling to cover classes in our program.

As we began the current semester, a few instructors were granted last minute leave under the Family Medical Leave Act, again leaving us scrambling for coverage. A graduate instructor indicated a wish to take a leave of absence because the university was not taking enough steps to protect him. The haggard looks on the faces of our exceptional core teaching faculty, who have gone years without raises and have seen their health care benefits cut in the middle of a pandemic, tell me that some of them are likely planning their exits.

For students, the 2021-22 academic year has certainly been a challenge. While our instructors were overwhelmingly positive about being back in the classroom in the fall semester, despite limited university safeguards in place, students clearly struggled as mental health crises and financial difficulties became the new norm for many. One student cried in my office from emotional exhaustion. Another, who had been performing well through the first half of the semester, disappeared and did not reply to any of my several emails saying what a great student she was and urging her to come back. Another continually expressed frustration at having mandated attendance when she felt unsafe in the classroom because of the ongoing pandemic. Several of my students wrote about COVID and mental health issues in papers. Those of us instructors who offered students a Zoom option in the fall found that attendance often dwindled to half the class or fewer. Yet, the university plodded on as if everything was normal.

As local hospitals filled up and positivity rates reached record highs with the Omicron surge, our president noted in an email that “Your adaptability, patience and care for one another will be of utmost importance.” Reading this, I recognized that students and instructors had learned a great deal over the past few years about how to quickly pivot based on public health conditions and teaching and learning needs. I let our instructors know that I trusted them as experts to make the best decisions for their classes and students for these first few weeks of classes. Oh boy, did I misread that message.

Many of our instructors have gone out of their way to poll students on their preferences for remote or in-person learning these first few weeks of classes. Most who shared the results of these polls reported that a strong majority of their students wanted to start the semester remotely and did not feel safe in the classroom. The few who reported more mixed results noted that a number of students didn’t have a strong preference, while the remaining students were evenly split on whether or not to temporarily move to remote instruction. Meanwhile, despite this actual polling to the contrary, our administration repeatedly declares that students overwhelmingly prefer in-person learning in the current moment. It seems dangerously shortsighted to ignore the flexibility provided by the online learning tools we have mastered over the past few years.

For those of our instructors who have maintained an in-person presence these first two weeks, I keep hearing of sparsely attended classes with many students sick or isolating while waiting for test results, which can take up to two weeks. One instructor told me that only 2 of 19 students attended one class in person, one of them reporting soon after that they had tested positive for COVID-19.

A blanket insistence on in-person instruction all the time is clearly ignoring the preferences of many of our students. It also ignores the growing realization that hy-flex learning, the in-person instruction with a Zoom option, ends up being a worse experience for everyone involved. For instance, our classes are small in part because they involve building a tight knit classroom community through discussion and small group work. When half or more of the class is on Zoom and the classroom only has a $30 webcam that picks up sound in a narrow radius, many students are at risk of missing information and falling behind at the critical beginning of the semester.

Weighing our instructor retention crisis, a high number of students feeling unwell or unsafe, and the interactive teaching and learning environment of writing classes, my department chair and I tried to provide the aforementioned flexibility to temporarily move online. However, even before the semester started, we were told that the dean’s office had received angry calls and emails about it from the provost’s office. We asked to sit down and discuss the many factors we had to weigh to ensure a successful start to the semester and work out a plan to be successful, but we were told via email that “After consulting with the Provost, no meeting is needed…[Instructors] need to let their students know that class will be in person on Tuesday or whatever day their class begins this week.”

Despite public assurances that our administration values faculty input and will work with us, no one has been willing to meet. Instead, the powers that be have sent around a member of administration to police us and have implied they are discussing plans to deal with instructors who moved their classes online “without permission.”

Meanwhile, I’m still waiting for a simple conversation. It’s clear that the system is broken.

Todd Ruecker is Associate Professor of English and Director of Core Writing at the University of Nevada, Reno. His research focuses on improving the teaching of writing to diverse student populations and more broadly on promoting equity at all levels of our educational system.