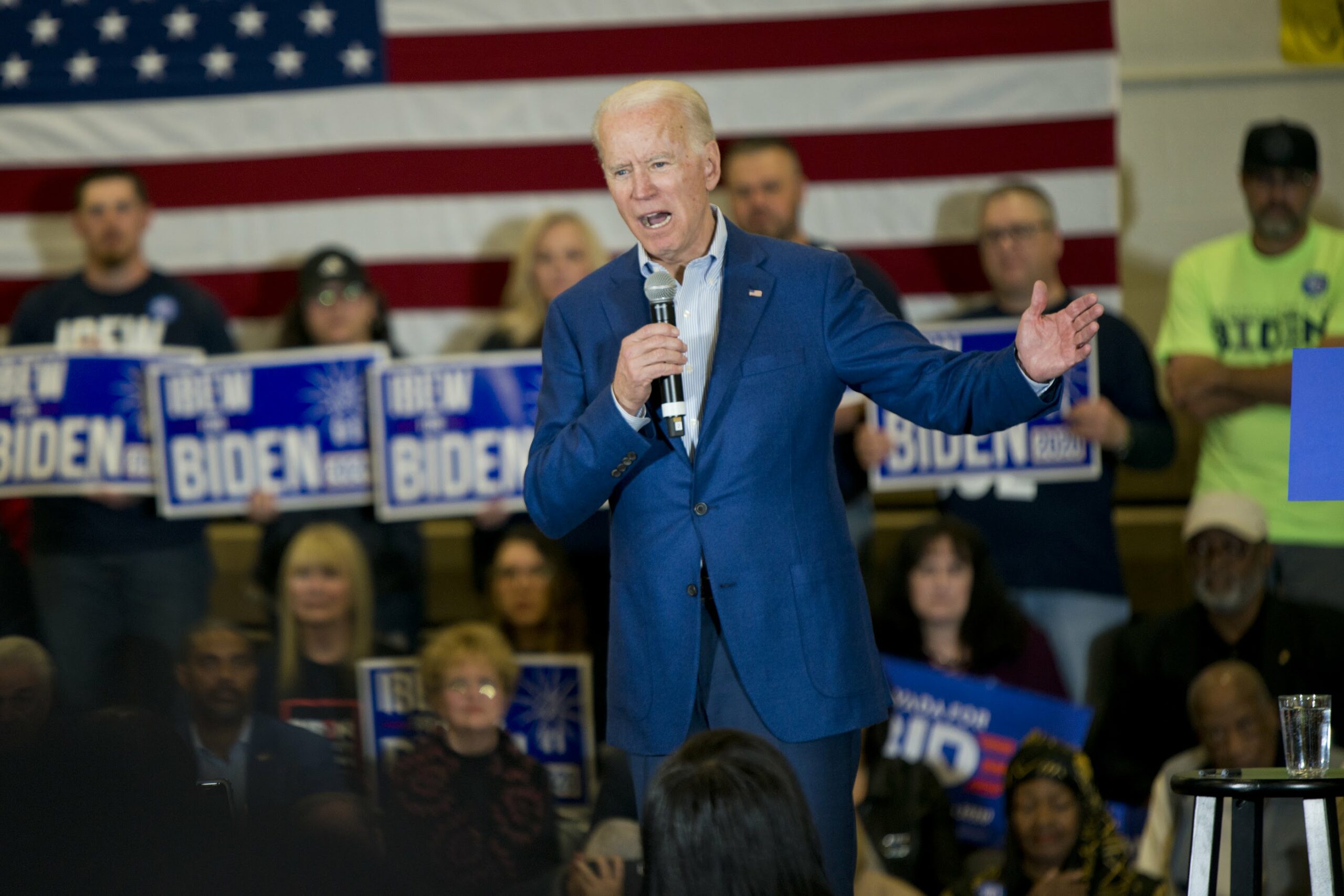 The ads begin running on Monday, the same day that Vice President Kamala Harris will be coming to Las Vegas — for her first trip to Nevada since taking office — to tout the stimulus bill.

The “Help is Here” campaign is centered around a 60-second television ad that will be run in battleground regions, such as Las Vegas, for a week. The ad features a speech from Biden focused on vaccine distribution and the $1,400 direct payments for Americans approved as part of a bill he signed last week.

The campaign also includes a written guide for Democrats to promote the new bill, known as the American Rescue Plan, as a major success and a means to help win elections in 2021, 2022 and beyond. The main message of the guide is that Democrats have delivered on their promise to help American people, as Republicans opposed the legislation supported by a majority of Americans. Nevada’s lone Republican congressman, Mark Amodei, voted no on the bill.

The push to promote Democratic successes in Nevada comes ahead of two major elections for the party next year, as Democratic Gov. Steve Sisolak and Democratic Sen. Catherine Cortez Masto will both be up for re-election in 2022. Both Sisolak and Cortez Masto have released statements praising the American Rescue Plan.

The DNC has not provided information about the size of the ad campaign.