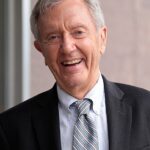 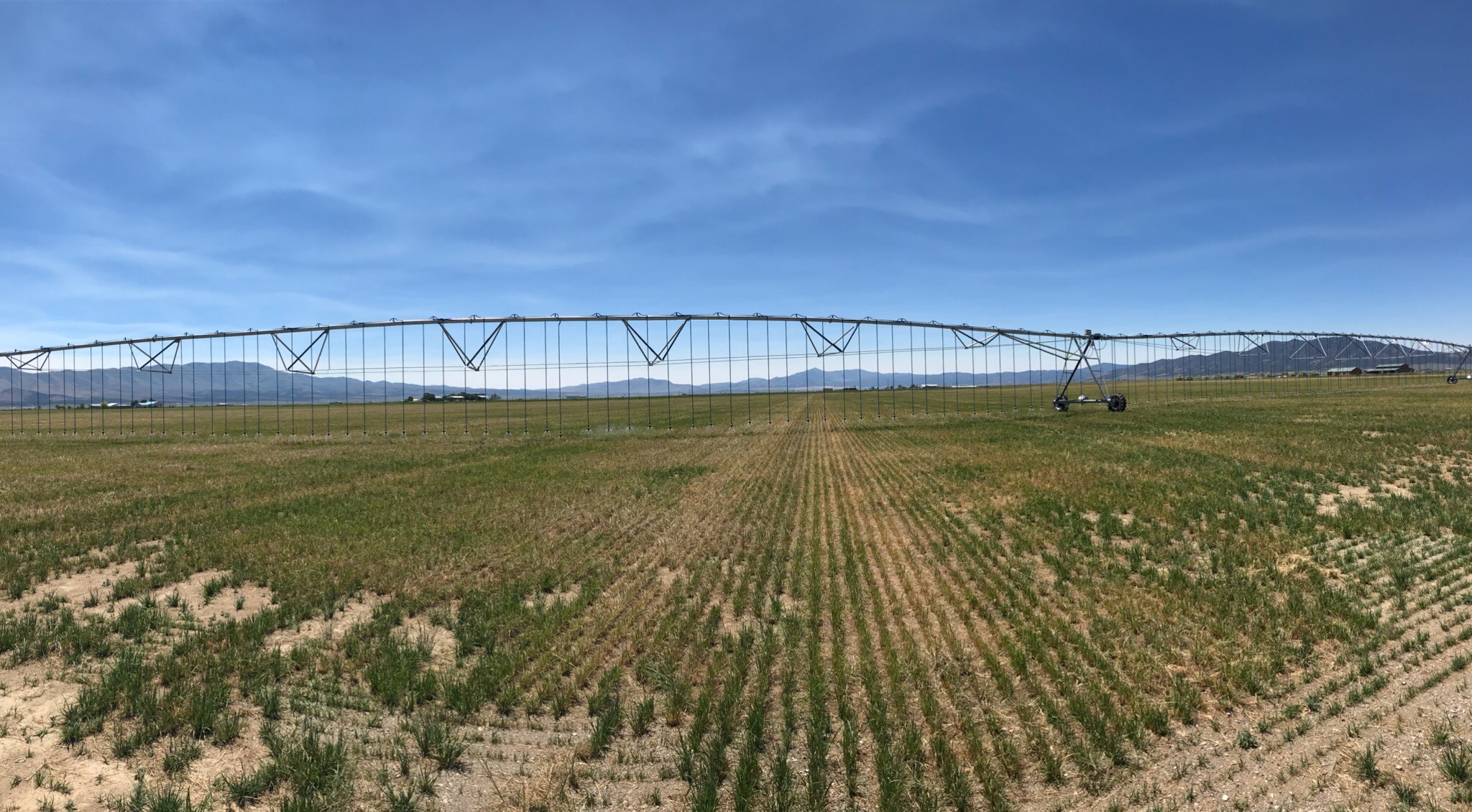 Nevada has responded with a detailed and innovative plan set forth in a  December 20, 2022 letter to the Bureau of Reclamation,  calling for basic reform of water management throughout the entire Colorado River system. It is centered on protecting water levels in Lake Powell  and Lake Mead with new rules for apportioning reduced water deliveries throughout the system.

The plan assures that water levels behind Glen Canyon Dam in the upper basin will not fall below a level necessary to protect hydropower production and the structure of the dam itself.

For Lake Mead in the lower basin the plan would set rules assuring that water levels cannot fall below a new “Lake Mead Protection Level” sufficient to provide an 18 month reserve for “public, health and safety” of municipal users.

The plan calls on the three lower Basin states, Arizona, California and Nevada, to offer a million and a half acre feet of reductions, in addition to cuts previously agreed upon in the 2019 Drought Contingency Plan (DCP). This new round of cuts calls for “equitable sharing of evaporation and system losses”  among the three states in proportion to their “average annual consumptive use for the period 2019 to 2021.”

Reaching consensus on such an inventive, far reaching proposal, will take time. The seven basin states and the Interior Department have until 2026, when current regulations expire, to reach agreement on new rules.

However, one critical provision—the 1.5 million acre feet reduction in diversions from Lake Mead—cannot wait that long. It must be agreed upon and implemented immediately to avoid disaster.

Arizona and California have not responded in public.  They remain on the sidelines, unable  to summon the political will to either agree or to propose an alternative.

The reason Arizona and California are internally deadlocked can be summed up in one word: agriculture. Irrigated agriculture uses more than 70 percent of  the water allocated to the two states from Lake Mead.  A fair settlement will not be possible unless agriculture takes its share of the cuts.

The Interior Department has the power to break this deadlock. The department, as water master of the lower Colorado River, has broad authority over water allocation and management. A federal regulation, known as Section 417, gives the department authority to limit agricultural water deliveries to that amount “reasonably required for beneficial use.”

What is reasonably required is a judgment that can take into account many factors, including the needs of cities, towns, power plants, mineral extraction, recreation, and more. And what is reasonable for irrigation allocations in normal years may be entirely unreasonable when Hoover Dam, Glen Canyon Dam and the entire Colorado River system are at risk of collapse.

It is now time for the Interior to use its Section 417 authority for an expansive review of all agricultural use contracts and to reduce allocations to reflect a fair measure of burden sharing.  This review should begin in an open and transparent process without further delay.

Bruce Edward Babbitt is an attorney and politician from the state of Arizona. A member of the Democratic Party, Babbitt served as the 16th governor of Arizona from 1978 to 1987, and as President Bill Clinton's secretary of the interior from 1993 to 2001.