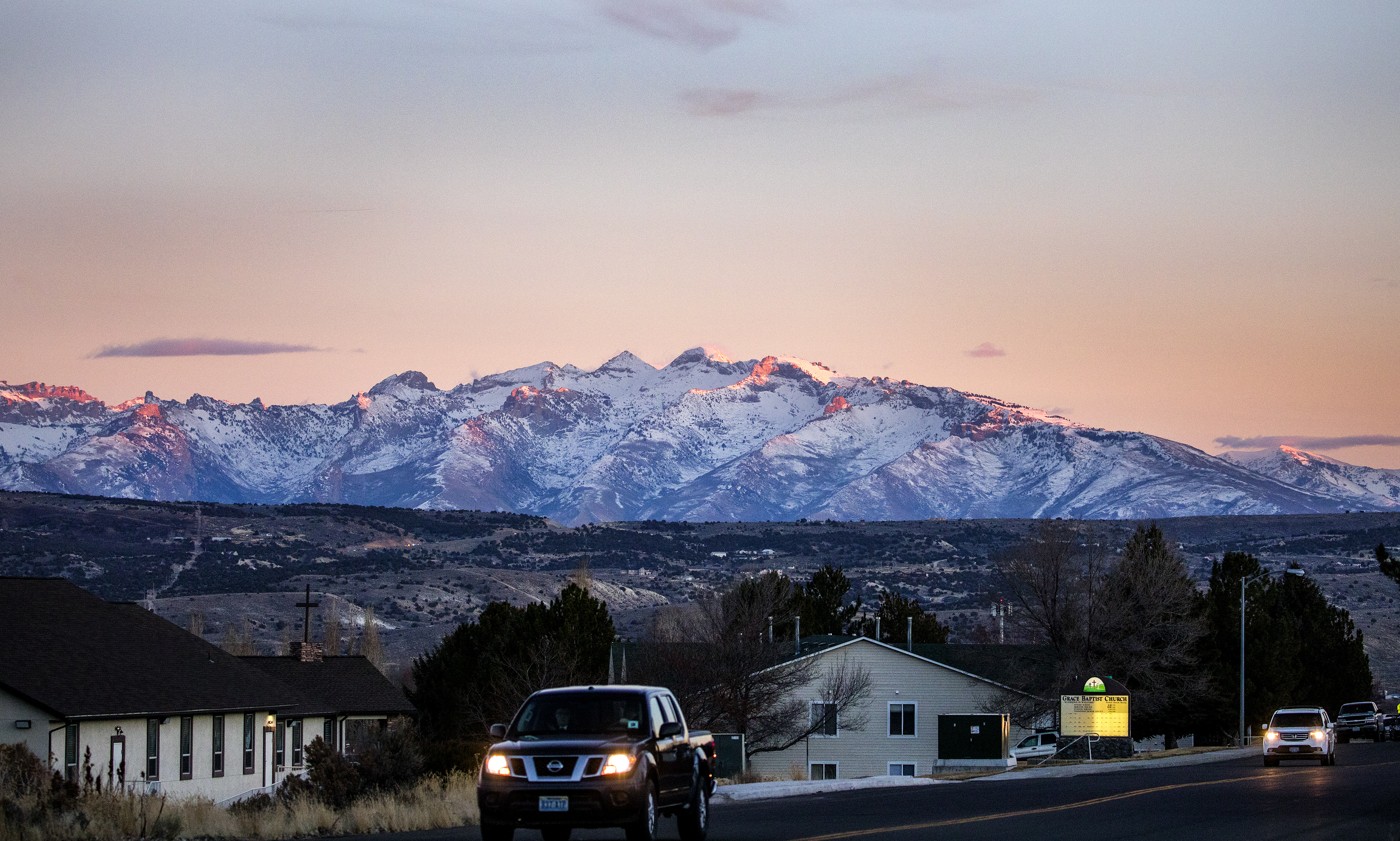 Elko County commissioners passed a resolution on Wednesday prohibiting the use of “vaccine passports” by any county agency and strongly discouraging the use of such passports by other agencies and businesses in the county.

The county’s ban on vaccine passports — ​​a term used to describe systems proving a person is vaccinated — comes amidst growing conservative backlash and national conversations about their use, as some people argue they encourage vaccinations and others argue they infringe on civil liberties. Though the federal government has shown no signs of supporting vaccine passports, several Republican governors across the country, including Florida Gov. Ron DeSantis, South Dakota Gov. Kristi Noem and Arizona Gov. Doug Ducey, have signed legislation or executive orders banning them.

“Everyone should be free to choose whether or not to receive the COVID-19 vaccination and no one should be discriminated against in any way for the decision they make,” states the resolution, which was drafted by commissioners Rex Steninger and Delmo Andreozzi.

During Wednesday’s meeting of the board of commissioners, Steninger described the ban as a preventative measure and said that he believes vaccine passports will eventually be implemented.

“I firmly believe it's coming, and this is just all we can do to try to stop it here,” he said.

The Lander County resolution prohibits any county agency and any businesses within the county from requiring a person to provide proof of vaccination against COVID-19. The resolution additionally bans businesses from basing employment decisions on vaccination status.

While several people attending Wednesday’s meeting asked for the Elko County commissioners to pass a resolution that mirrors Lander County’s, Steninger said he did not want to place a requirement on individual businesses.

“Lander County did a lot of things that are above their pay grade,” Steninger said. “We refuse to go beyond our power. We cannot order individual businesses what to do. We can just control our county and encourage other businesses to follow suit.”

Andreozzi, who was unable to attend the meeting, expressed similar thoughts in a letter addressed to the commissioners.

“I support drafting our own resolution, but not necessarily copying and pasting Lander County’s resolution,” he wrote. “If this commission is going to consider a resolution, then we ought to draft one in our voice and express our vision.”

As of July 21, 24.88 percent of all Elko County residents were fully vaccinated, a rate that only ranks above Eureka County and Storey County.