End of an era: Sands sells Strip properties for $6.25 billion 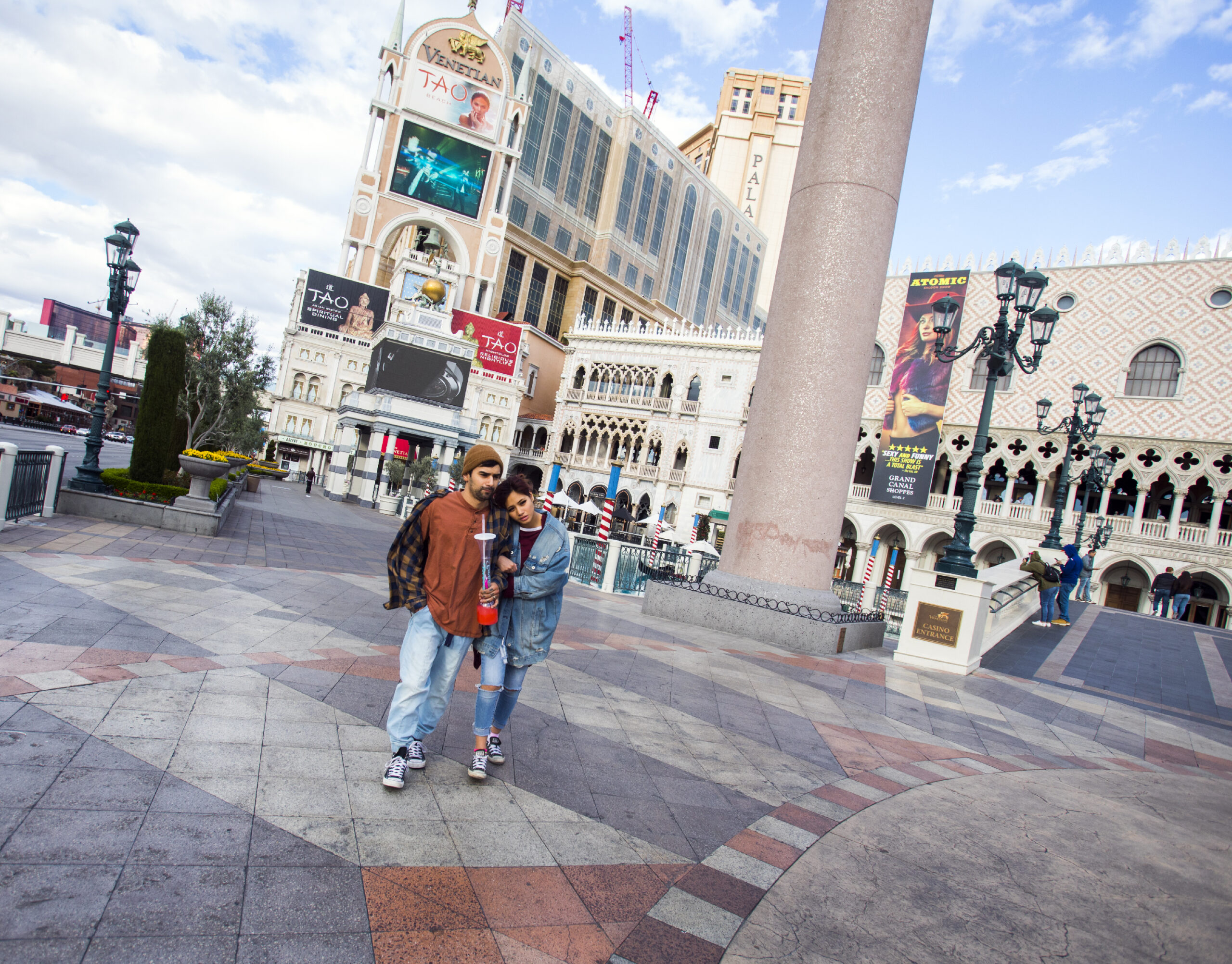 Two months after the death of founder Sheldon Adelson, Las Vegas Sands has sold its Las Vegas Strip properties, ending an era that began with a long-ago imploded casino that was once home to the Rat Pack.

The company is selling The Venetian, its convention center and connected Palazzo for $6.25 billion in a complex financial transaction to two firms that have had experience in Strip purchases — Apollo Global Management and Vici Properties, which has a large photo of its prime asset, Caesars Palace, on its home page.

The sale is a part of a larger trend of casino properties in Las Vegas being sold to investment firms. Last year, MGM Resorts International sold its MGM Grand and Mandalay Bay properties to the Blackstone Group Inc. in a $4.6 billion deal.

“It definitely looks like most casinos are moving towards this model of a property owning company and an operating company,” said David Schwartz, the director of the UNLV Center for Gaming Research.

Schwartz noted that the Las Vegas Sands’ deal is significant though because unlike the MGM Resorts International transaction, where the company retained operations of the properties,  Las Vegas Sands is selling both the real estate and management of the operations.

A Las Vegas Sands release emphasized that it is, despite keeping a corporate headquarters in the city, leaving Las Vegas. The company stated that it is “focused on reinvestment in Asia and high growth opportunities in new markets.”

“The Venetian changed the face of future casino development and cemented Sheldon Adelson’s legacy as one of the most influential people in the history of the gaming and hospitality industry. As we announce the sale of The Venetian Resort, we pay tribute to Mr. Adelson’s legacy while starting a new chapter in this company’s history,” Las Vegas Sands Chairman and CEO Rob Goldstein said in the release.

Goldstein added that the company’s focus remains on its developments in Macao and Singapore, but noted the potential for other opportunities within the United States.

“There are also potential development opportunities domestically, where we believe significant capital investment will provide a substantial benefit to those jurisdictions while also producing very strong returns for the company,” Goldstein said.

Those domestic opportunities could potentially include Texas, after Las Vegas Sands’ lobbyist Andy Abboud called the state a top potential market in December, and the online gambling market.

“As our industry continues to evolve, particularly as it relates to the digital marketplace, we are committed to exploring those possibilities,” Patrick Dumont, the company’s president and chief operating officer, said in the release.

Additionally, a new report from the financial services group Macquarie noted that contrary to the company’s past position on the online market, the Las Vegas Sands would look to enter online sports betting in the United States and the iGaming market.

In the report, the Macquarie research team also stated that the sale “highlights a potentially faster recovery” for Las Vegas and that the team is more optimistic about the value of other companies in the casino market, including MGM Resorts International and Caesars Entertainment.

The company had reportedly been trying to sell its Las Vegas properties before Adelson’s death, with reports surfacing six months into the pandemic that has devastated the industry. The sale is expected to close by the fourth quarter of 2021.

The Adelson family's only remaining property in Nevada is the Las Vegas Review-Journal.

This story was updated to include additional details and comments.