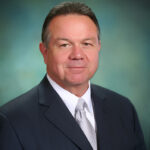 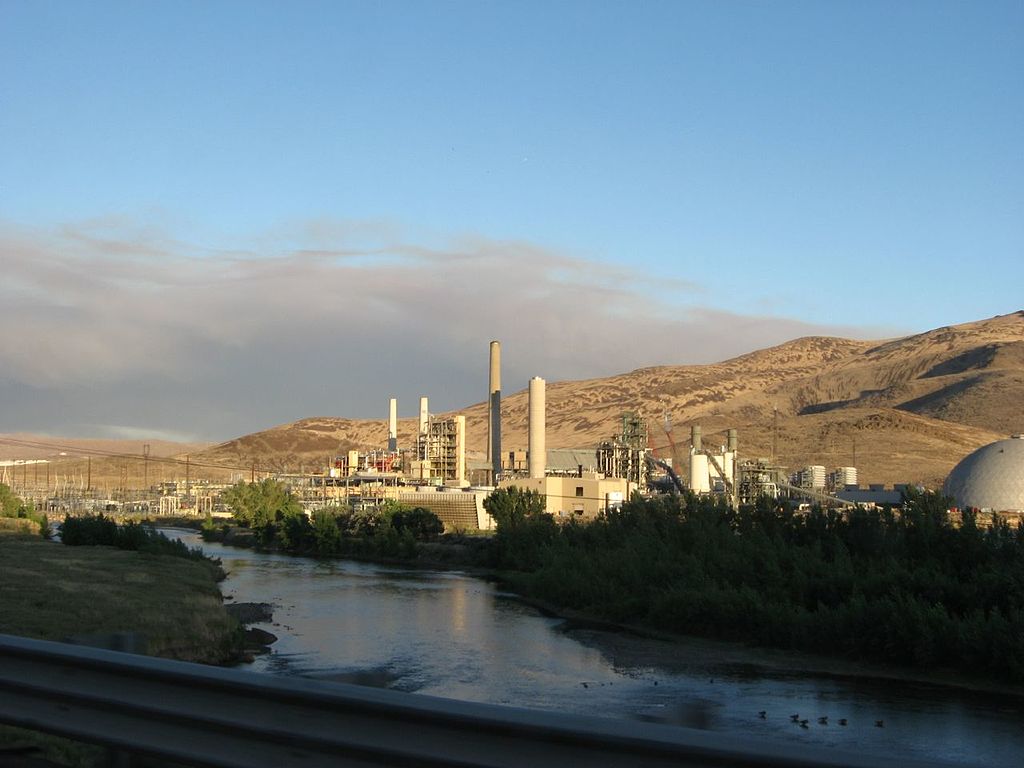 Public policy works best when everyone has a seat at the table and facts, science and reality guide the development of that policy. Assemblywoman Cohen’s bill (BDR 773) that eliminates the use of natural gas by 2023 could well do with a big dose of both. Too many critical questions are unanswered.

The good news is that given the chance,  the men and women who work in the natural gas industry are ready to participate in this important discussion. They share the author’s commitment to the environment. They live here, are raising their families here, and understand there is an energy transition taking place, but they must be part of that transition.

With careful planning and industry input, greenhouse gas emission reductions can be accomplished without compromising energy reliability, energy affordability and sacrificing good-paying union jobs. But, the current bill’s impact on jobs (just as we are attempting to come out of the economic devastation caused by the pandemic), its ultimate impact on Nevada’s electrical grid and its undeniable impact on consumer costs — disproportionately affecting low and middle-income Nevadans —  are not just “concerns,” they are facts.

Fact: This bill will cost jobs — thousands of them.  A 2023 ban will end the jobs of pipefitters, electrical workers, linemen and other skilled tradespeople. These are good-paying union jobs with benefits — jobs deemed “essential” during this pandemic because they provide the power Nevada needs. And the job loss won’t stop there.  If you are a business owner who relies on natural gas for your operations, you will either have to convert (costing thousands) or shut down. The natural gas industry and the people who work in it, as well as the businesses that rely on it, deserve to be heard.

Fact: This bill is deceptive, as it doesn’t address the ill effects it will have on gas service and the effects on those customers. The cost of a ban will fall disproportionately on middle and lower-income people. Homes and businesses currently using natural gas will have to be retrofitted, not to mention higher bills. New pipes, new meters, new appliances…who will pay for those? Someone in a 5,000 square foot home may find it affordable, others won’t. This is not a “free” solution and will fall heavily on our lower-income citizens.

Fact: We aren’t ready.  Right now, complete electrification isn’t possible. We have neither the storage capacity nor the renewables to provide electricity, even if we had storage. 70 percent of Nevada’s electricity comes from gas-powered plants. Wishing we had more solar or wind or whatever won’t make it so, and there is no plan in the bill to get there. Mandating a solution when it’s not viable isn’t a solution at all.

More facts: Numerous studies say that direct use of natural gas accounts for only 4 percent of total greenhouse emissions nationwide, and 2 percent in Nevada. As we move forward, we must carefully weigh benefits versus costs and overall economic impact.

The members we represent share in the goal of a cleaner, greener future. But a balanced approach to our energy future cannot be done unilaterally; it demands input from working people. There is an energy evolution underway.  What is needed right now is an inclusive energy dialogue; one that seeks to reduce greenhouse gas emissions while protecting jobs and providing Nevadans with the affordable and reliable energy they need.

This does not need to be an either-or equation. We can and should work together in a collaborative and transparent manner. We’re ready to roll up our sleeves and get started.

Editor's note (8:59 a.m. on 2/19/2021): Cohen's proposed bill does not ban natural gas by 2023. The measure, as it's currently being discussed, would require gas utilities, starting in 2023, to submit a "Infrastructure, Supply, and Alternatives Plan." An outline of the bill shows a long timeline for reducing "the use of combustible fuels in commercial and residential buildings" such that by 2024, natural gas use would be reduced by 3 percent compared to 2016 levels.

Disclosure: Danny Thompson's clients who are interested in this matter include Operating Engineers Local(s) 3 and 12, and IBEW Local(s) 1245 and 396.

Danny Thompson is the executive vice president of Community Strategies, a Nevada-based public affairs firm. He served as Executive Secretary Treasurer of the Nevada State AFL-CIO for more than 18 years. Born in Henderson, Thompson began his career at Stauffer Chemical Company, joining the Steelworkers of America. At age 25, he was elected president of Local #5282. In 1980, Thompson was elected to the Assembly where he served as chairman of the Government Affairs Committee and Natural Resources Committee, and vice-chairman of the Labor and  Management Committee. Additionally, he has served as vice-chairman of the Nevada Public Lands Commission.