Expect youth voters to show up at the polls this year 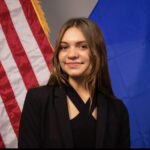 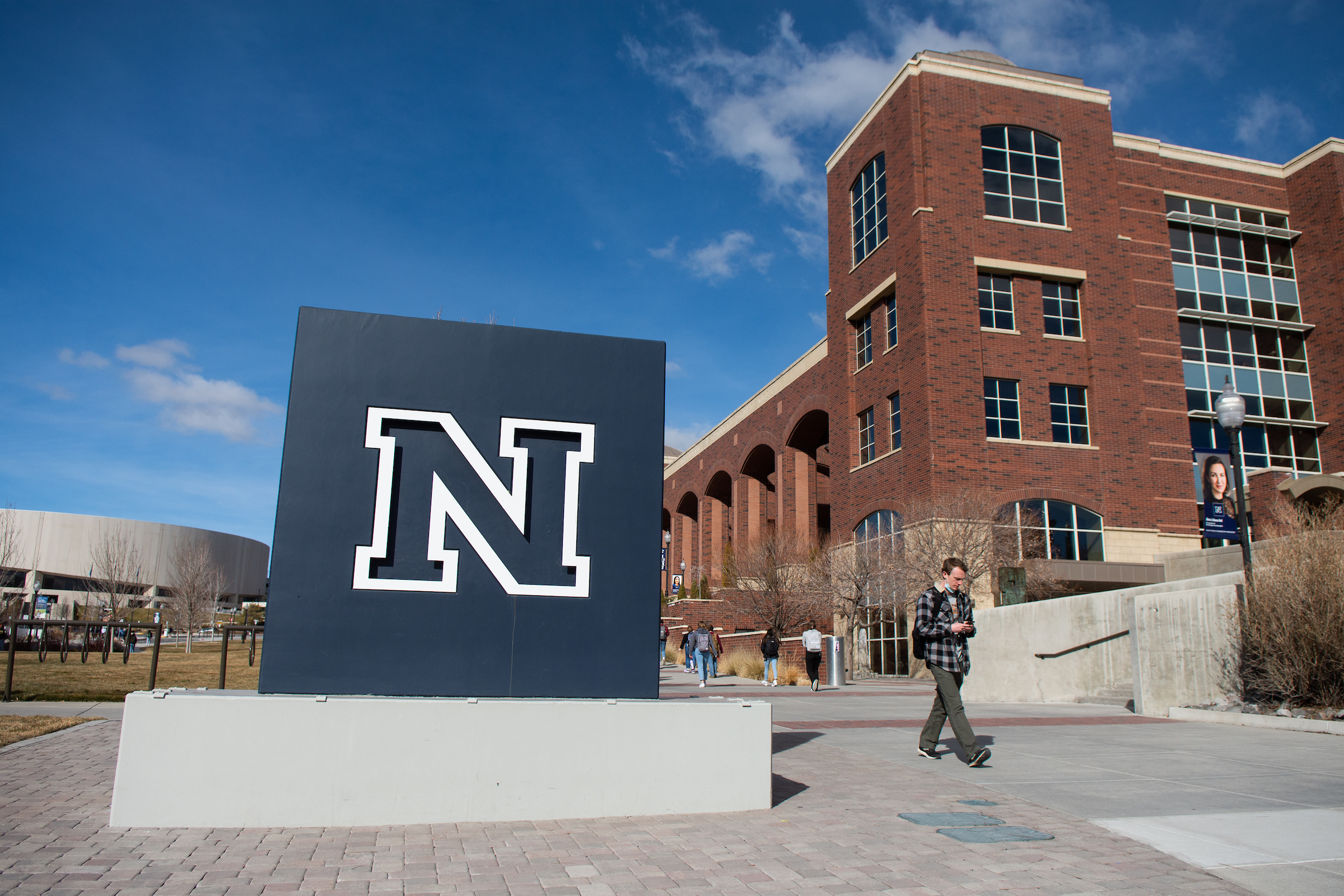 Whether it comes from grandpa’s political rant or from our own representatives in government, this is a sentiment that college-age students hear all the time. With only half of eligible voters aged 18-29 voting in the 2020 election, our voting rates don’t help our case. However, the 2020 presidential election represented an 11 percent increase in nationwide youth participation in voting from 2016. The rate of youth voting is on an upward trend.

Aside from voting rates, there is more reason to believe that Nevada students will show up to the polls this year. Here’s what we know about college-specific voting factors:

Even though college-specific voting factors nudge Nevada students to hit the polls, what about students who don’t vote or “don’t care?” Students work minimum wage jobs, go to class, and shell out thousands of dollars for tuition and living costs. It’s difficult to make voting a priority when some big policy problems – such as student loan debt and housing insecurity – disproportionately affect students. However, with university student governments and the Nevada Student Alliance making advocacy plans for the 2023 session of the Legislature, we should also expect students to take a more proactive role in addressing these big policy problems.

Whether it’s at the polls in November or at the Legislature, students are up and coming as a force in Nevada politics. After all, behind most political candidates you will be voting for this year are teams of scrappy college interns and campaign fellows. This year, we will prove that Nevada’s youth voters do care about politics.

Amanda Vaskov is a political science and international affairs student at UNR. She serves as ASUN’s (UNR’s undergraduate student government) director of Government Affairs. In this role, she plans civic engagement events on campus, spearheads student advocacy efforts, and works with Dionne Stanfill—ASUN and Nevada Student Alliance President—to coordinate NSHE institution-wide student advocacy. Amanda is active on Twitter @AmandaVaskov. You can also find her on LinkedIn.