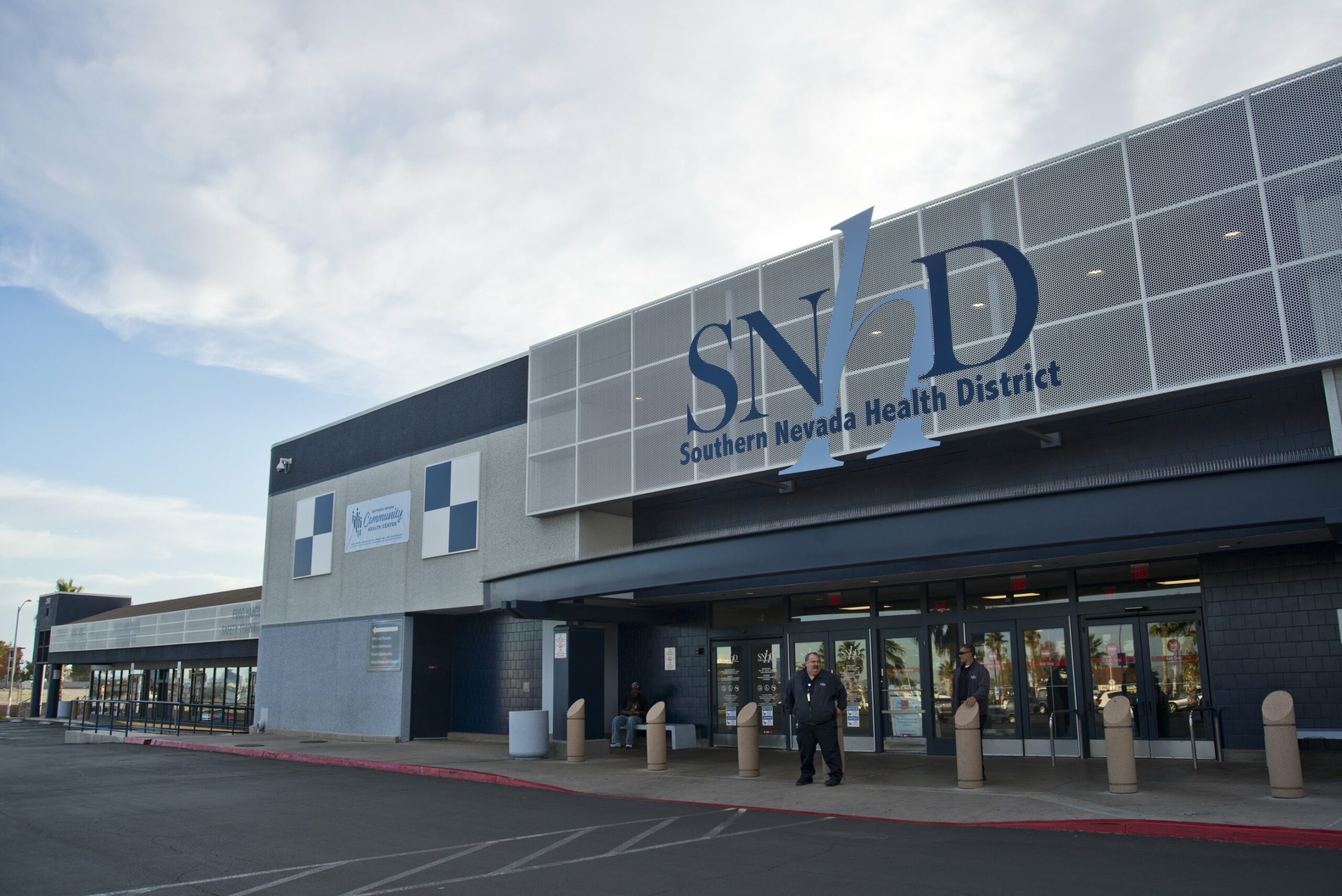 The Southern Nevada Health District (SNHD) announced the first presumptive positive case of a monkeypox case in a Clark County resident, the first reported spread of the virus in Nevada.

The anonymous individual is described as a man in his 20s who had recently traveled within the country. He does not require hospitalization and is isolated at home, the SNHD statement said. No additional cases in Nevada have been reported.

Monkeypox is a viral disease with symptoms similar to but less severe than smallpox. The Centers for Disease Control and Prevention has tracked 84 monkeypox cases in the U.S., and global health officials have tracked monkeypox cases to 39 countries so far in 2022, with most of them having their first-ever cases of the disease.

Kimberly Franich, a communicable disease manager at SNHD, explained to the media during a virtual press conference Wednesday afternoon that the “presumptive positive” status refers to an individual showing symptoms related to monkeypox and who has initially tested positive for the virus, but a sample is sent to the CDC for confirmation testing, which could take 48 to 72 hours.

SNHD says the overall community transmission risk of monkeypox is low, but recommends that people with unknown rashes or lesions contact their health care provider, avoiding close contact with others and intimate activities such as sex and kissing.

Franich explained that although monkeypox is not a sexually transmitted virus, it spreads through close physical contact, bodily fluids or prolonged face-to-face contact.

In regards to a future outbreak, Franich said it would not be surprising if Clark County sees another case, but the CDC is closely monitoring the situation and SNHD is implementing contact tracing to prevent further spread.

“We are seeing this national outbreak spread from state to state, and numbers increasing as the CDC monitors this on a national level,” she said. “And because we have folks who do travel frequently, it would not be unexpected to see another case.”

According to Franich, almost all cases of monkeypox include a fever and rash. The incubation period is usually between seven to 14 days, but can be up to 21 days, and the illness typically lasts two to four weeks, according to SNHD.

There is no specific treatment approved for monkeypox. However, treatment for smallpox may be used, especially for people who are at high risk for hospitalization, Franich said. While most people who contract monkeypox will have mild illness, the World Health Organization has recorded 72 deaths out of 3,100 confirmed or suspected cases globally.