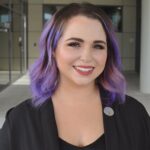 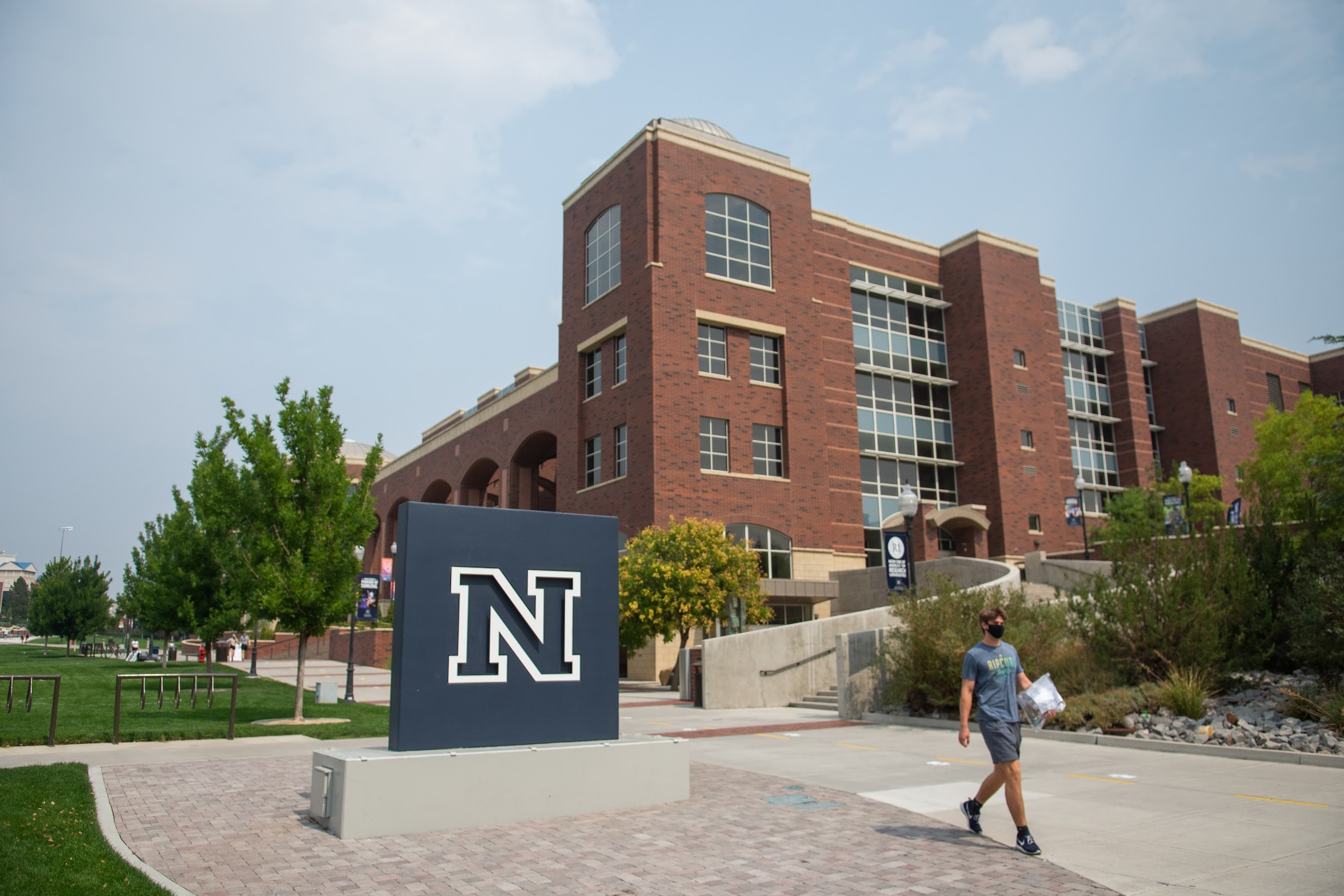 There are more than 7,900 graduate students in Nevada — 3,671 hailing from UNR and another 4,261 from UNLV. Roughly one-fifth of them are teaching or research assistants, meaning they’re tasked with leading undergraduate courses and labs while maintaining their own research and academic obligations.

A graduate assistantship is a highly sought-after academic position that covers a portion of tuition and fees while providing a modest monthly stipend. At UNR, the stipend provided by state-funded assistantships pays masters students anywhere from $1,200 to $1,600 a month (or roughly $1,000 to $1,200 a month after taxes), while Ph.D. students in STEM programs can receive up to a $22,800 ($1,900/month) stipend over 10 months. At UNLV, masters students receive a $11,250 ($1,250/month before taxes for nine months) stipend, while the highest stipend for Ph.D. students is a $2,250/month.

Factor in rent, utilities, food, toiletries, child care and everyday living expenses, and it’s not hard to see that many graduate students are looking at a routine monthly deficit of anywhere from $500 to more than a thousand dollars.

Leaders of our institutions seem to recognize the dire need for increased pay, yet no one has yet been able to come up with a viable solution. It is up to each individual university to find the money for the stipends in its budget, as Nevada does not have a statewide structure for stipend support, increases or cost-of-living adjustments for graduate students. We are hard working contributors to the economy, helping raise the status of our institutions (which have once again received Carnegie R1 classification), yet we are barely scraping by with no opportunity for government assistance, no plan for improvement.

When graduate students have advocated before the Legislature in the past, they were essentially told that higher education, especially graduate-level, simply is not one of that body’s top priorities. We must have better buy-in from legislators on major overhauls to our higher education structures, including better oversight, intervention and support.

As the president of the Graduate & Professional Student Association at UNLV, I once again attempted to raise this concern at the quarterly Nevada System of Higher Education (NSHE) Board of Regents meeting, in the hope that the regents would finally recognize the dire need for increased graduate student stipends. After two colleagues and I waited patiently through eight hours of discussion, we were given two minutes of public comment to make ourselves heard. At exactly two minutes, we were thanked and asked to leave the podium — and a new public comment topic was introduced. Yet again, graduate students’ pleas for a livable, functional wage and affordable housing were drowned out and overshadowed by a more “immediate” concern.

Ironically, during this same meeting was an agenda item for a proposed fee increase for graduate student housing at UNR. My counterpart at UNR, Matthew Hawn, who is both the chair of the Nevada Student Alliance (which is comprised of the student body presidents from each NSHE institution) as well as the Graduate Student Association (GSA) president, offered salient remarks against the proposal, citing a survey of UNR graduate students in which most strongly opposed the rent increase. (It is worth noting that in February 2019, the Nevada Student Alliance (NSA) drafted and passed a resolution asking that NSHE conduct a system-wide study on housing stability and food insecurity. It has been almost three years since the resolution was presented to the Board of Regents and the chancellor’s office, yet we have been told there has been no movement on conducting this study.)

After Matthew spoke, Regent Jason Geddes, who made the original motion to approve the housing fee increase, continued, saying that “campuses need to get this information out to students about what their rates are and to inform students what the ‘true cost’ of their education is.” He added, “We can do a study after this so we’re prepared better next year, but there are things here that we need today so students know what the cost will be.

The motion for the graduate housing fee increase passed with most regents voting in favor (Regent Byron Brooks voted against it, and Regent John Moran was absent). Yet again, another study saved for another day, with the financial burden of yet another increase falling directly on students.

I can’t help but think that many of the regents are unaware of the unique challenges and burdens graduate assistants in Nevada face – and how little has changed over time. A cursory analysis of the regents’ educational backgrounds shows that only five of 13 hold terminal degrees (a Ph.D., M.D. or J.D.), and just two do from a Nevada institution (Geddes and Regent Mark Doubrava). According to a 2004 article in the Chronicle of Higher Education, the average stipend at that time for a biology Ph.D. student was $22,000, while the average English masters stipend was $11,000 – meaning that stipend rates have essentially remained unchanged over the last 20 years, while the cost of living has increased substantially.

Rent increases without stipend increases is just one of the many problems plaguing higher education in Nevada (and frankly, the nation). Students are consistently battling student debt and poverty in the hopes of achieving a better life for ourselves and our families. We were told to go to school — that it would be worth it, that we would find good jobs and enter careers we love. We graduate assistants listened, and now we are fully grown adults essentially living on a teenager’s college budget. In the words of one of my favorite professors at UNLV, “Living in poverty should not be a stipulation of earning a graduate degree.”

Not prone to giving up, Matthew and I recently worked together with the Nevada Student Alliance to put forth a resolution in support of building affordable graduate student housing. We collaborated directly with our administrators at UNLV and UNR, and our institution presidents have said they are supportive of this initiative. We also have collectively drafted a proposal and applied for American Rescue Plan funds through Gov. Steve Sisolak’s office. Whether the cause will be taken up by the state is still unclear, but we have tried our best to do the groundwork in getting affordable housing built for graduate students both in the North and South alike.

NSHE, as a whole, is requesting quite a few things from the governor’s office — showing once again that education in our state is drastically underfunded and in desperate need of state support and regulation. We need to invest in higher education — and invest in graduate students. We need your support, and the support of legislators who understand the dire crises that we are collectively experiencing.

Nicole Thomas is a born and raised Nevadan pursuing a Ph.D. in Educational Psychology at UNLV. She holds an M.S. in Education and a B.S. in Biology. She is the president of the Graduate and Professional Student Association, which represents the interests of more than 4,000 graduate and professional students at UNLV.