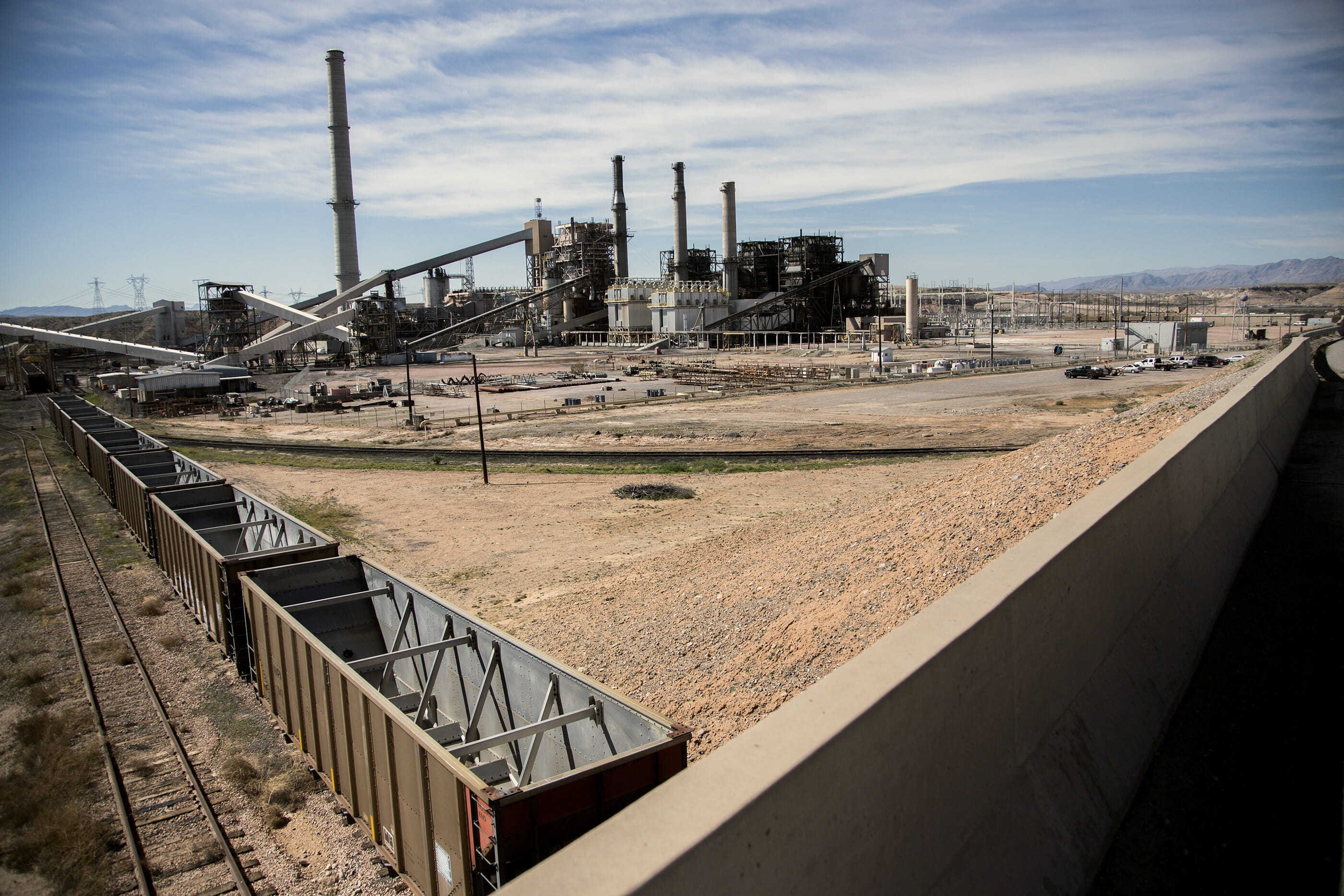 The group opposing a major 2018 ballot initiative that would end Nevada’s electric monopoly system is preparing to spend an unprecedented $12 million on television ads ahead of the 2018 midterm elections.

Coalition to Defeat Question 3 campaign manager Peter Koltak said on Wednesday that the group has reserved a statewide cable and broadcasting advertising buy north of $12 million between September and Election Day in November.

Koltak said that the future television advertising campaign was the “initial marker” for the campaign, and said to expect additional large advertising buys — including digital — in the future.

“We’re fully committed here to making sure people are fully educated about risks and costs of deregulating the energy market,” he said.

The proposed Energy Choice Initiative — which has been largely funded by the Las Vegas Sands and data center giant Switch — would create a constitutional amendment requiring Nevada to end its current electric structure where one company (NV Energy) controls the generation, transmission and retail sale of electricity and require the state to create a competitive retail electric market by 2023. Voters approved the ballot measure on a 72 to 28 percent margin in 2016, but it must pass twice to be enacted.

Initiative supporters, including a former federal energy panel chairman, Jon Wellinghoff, say that moving to retail markets will spur innovation and give customers both lower power bills and the ability to choose their own provider. Opponents have pointed out that few other states have transitioned to a retail electric market since the late 1990s, and have cast doubt that the state’s part-time Legislature can successfully implement the vast regulatory changes needed to make the change.

Sources had previously told The Nevada Independent that The Coalition to Defeat Question 3, which is composed of various Nevada political and business figures — including NV Energy — had pledged to spend up to $30 million to defeat the ballot measure.

In a statement, a Yes on 3 spokesperson obliquely referred to NV Energy’s opposition of the ballot question and called it “a lot of ratepayer money.”

“But misleading the public and trying to convince the 73% of Nevadans who already voted for energy choice that they shouldn't have the right to simply choose their energy provider to lower power bills, promote renewable energy and create jobs is expensive,” Yes on 3 spokesman Bradley Mayer said in an email.

The spending on a reported television campaign dwarfs the entire amount raised by both sides of the ballot question in all of 2016 — supports of the measure raised $3.4 million and opponents raised $910,000 during that election cycle.

Outside of the group that backed a ballot question requiring expanded background checks on private gun sales and transfers that raised $17.5 million, the dollars spent on this advertising campaign would eclipse the amount raised by any of the PACs or groups supporting ballot questions in 2016.

Two groups supporting the ballot measure — Nevadans for Affordable, Clean Energy Choices and Energy Choice Nevada — reported raising more than $900,000 throughout 2017, including $600,00 from the Las Vegas Sands and $200,000 from Switch.

Disclosure: Switch and NV Energy have donated to The Nevada Independent. You can see a full list of donors here.
SHARE