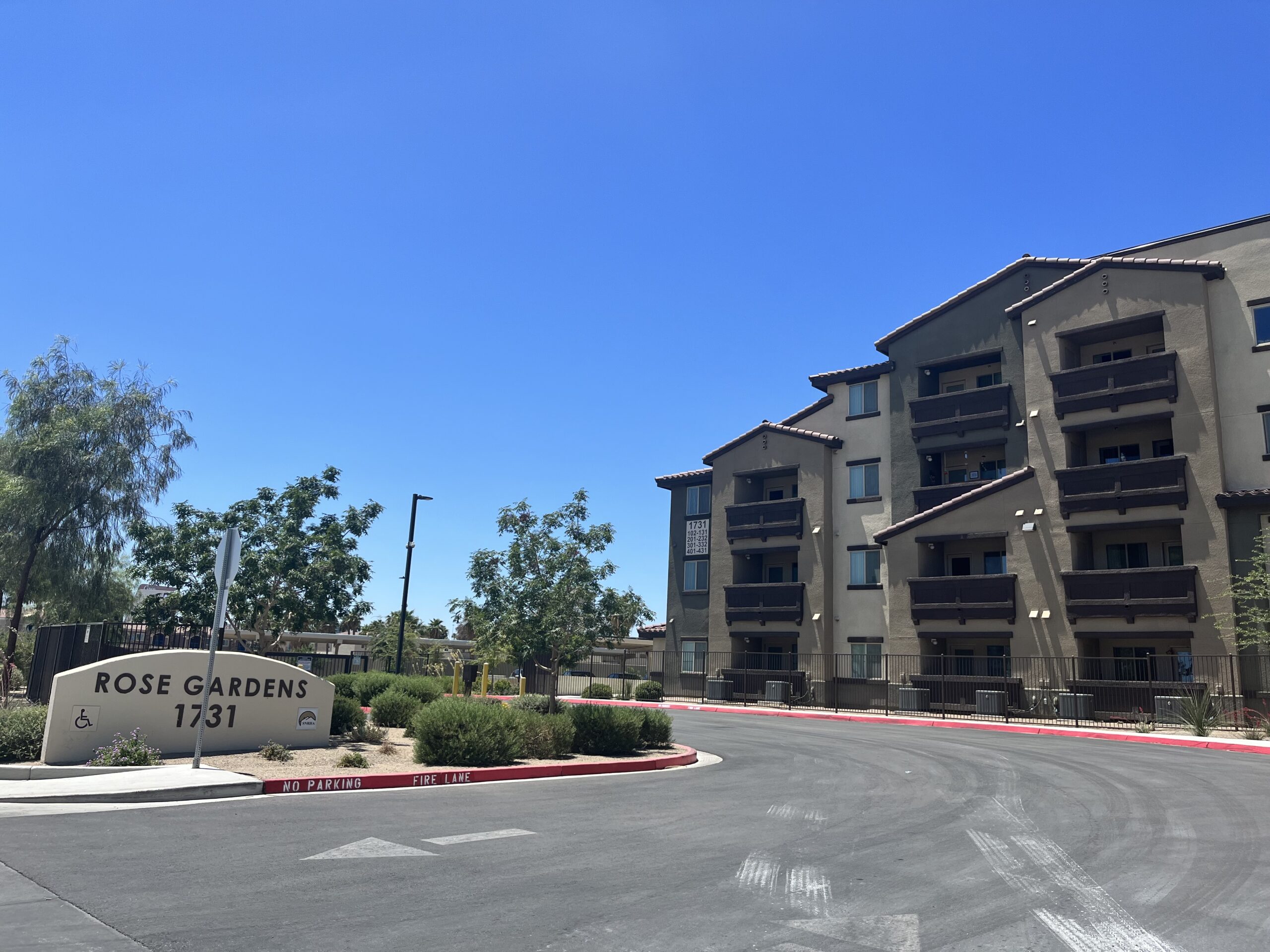 The head of the U.S. Department of Housing and Urban Development said Nevada could turn into another Los Angeles or San Francisco if state leaders don't take quick action to address skyrocketing rental and home prices.

HUD Sec. Marcia Fudge’s comments came Monday during a tour in Las Vegas, where she and other elected state and county officials learned about the housing crisis and possible solutions through tours of new affordable housing developments. The Las Vegas Realtors Association ​​reported a 25 percent increase in the median sale price of existing single-family homes in Las Vegas in May compared to a year ago, reaching $482,000 — an all-time high.

“If we can't house children and senior citizens, we have failed as a nation,” she said.

A group of about 20 people dressed in suits trucked through the sun to get familiar with two complexes that might become the national model for affordable housing. The developments included one-to-three-bedroom apartments with washers and dryers, balconies and amenities such as a pool, barbecue area, and many common spaces such as a library or reading room and a small dance studio for kids.

Members of the delegation shook hands, spoke with residents and got to see inside living quarters after arriving together by sprinter bus.

At a press conference held inside the Rose Gardens Senior Apartments with Fudge, Horsford said he has a big problem with corporate investors gouging constituents in his district. Leaders not only spoke about the shortage of affordable and low-income housing, but also about out-of-state investors driving scarcity in the local housing market. Redfin, an online real estate service, estimates that nearly a third of home sales in the fourth quarter of 2021 came from investor purchases.

“They don't care about our community,” said Horsford. “They're not worried about who’s going to be living in that home … They’re not even really worried about whether or not the unit is going to go on the market — because some of them are holding it.”

Fudge said HUD will help leaders in Nevada by providing resources for affordable housing developments. Nevada Treasurer Zach Conine said funding from the American Rescue Plan and the infrastructure bill passed last year is highly flexible and that elected officials are figuring out how to layer state, federal, local and private dollars to address the issue.

“Everyone understands housing is the most existential crisis facing Nevada right now,” Conine said. “Because with our economy, housing instability is economic instability.”