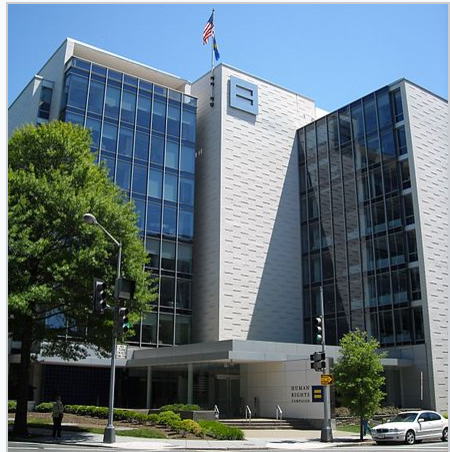 The Human Rights Campaign (HRC), the largest LGBT-rights organization in the country, plans to unveil a massive six-state investment in a grassroots campaign, with Nevada included among the half dozen.

The “HRC Rising” campaign is “the largest grassroots expansion in HRC’s 37-year history,” the group’s president, Chad Griffin, said in a statement. HRC is asserting it will spend $26 million to form and enhance grassroots networks to combat the “Trump-Pence agenda.”

“In Ohio, Pennsylvania, Michigan, Wisconsin, Arizona, and Nevada -- all states with significant numbers of HRC members and supporters -- HRC will make an especially strong, early push to organize against the Trump-Pence agenda and support pro-equality candidates in coming elections,” HRC said in a release.

The group also asserts that it has “refined its digital outreach, organizing and targeting, including the development of an ‘Equality Voter Model.’ HRC can now target with a high degree of accuracy not only LGBTQ voters but allies -- ‘equality voters’ -- who are likely to oppose candidates who attack the civil rights of LGBTQ people.”

So what does that mean for Nevada?

Hard to tell. The group would not release specific numbers for each state.

But considering Nevada has a pivotal U.S. Senate contest, a gubernatorial battle and two potentially competitive congressional races, as well as the battle for both houses of the Legislature, HRC is likely to spend a substantial sum in a small state that offers much bang for outside bucks.

HRC claims to have 3 million members and has an active Nevada chapter.