In spite of assault by inmate, former Nevada prison doctor advocates for more compassion in prison 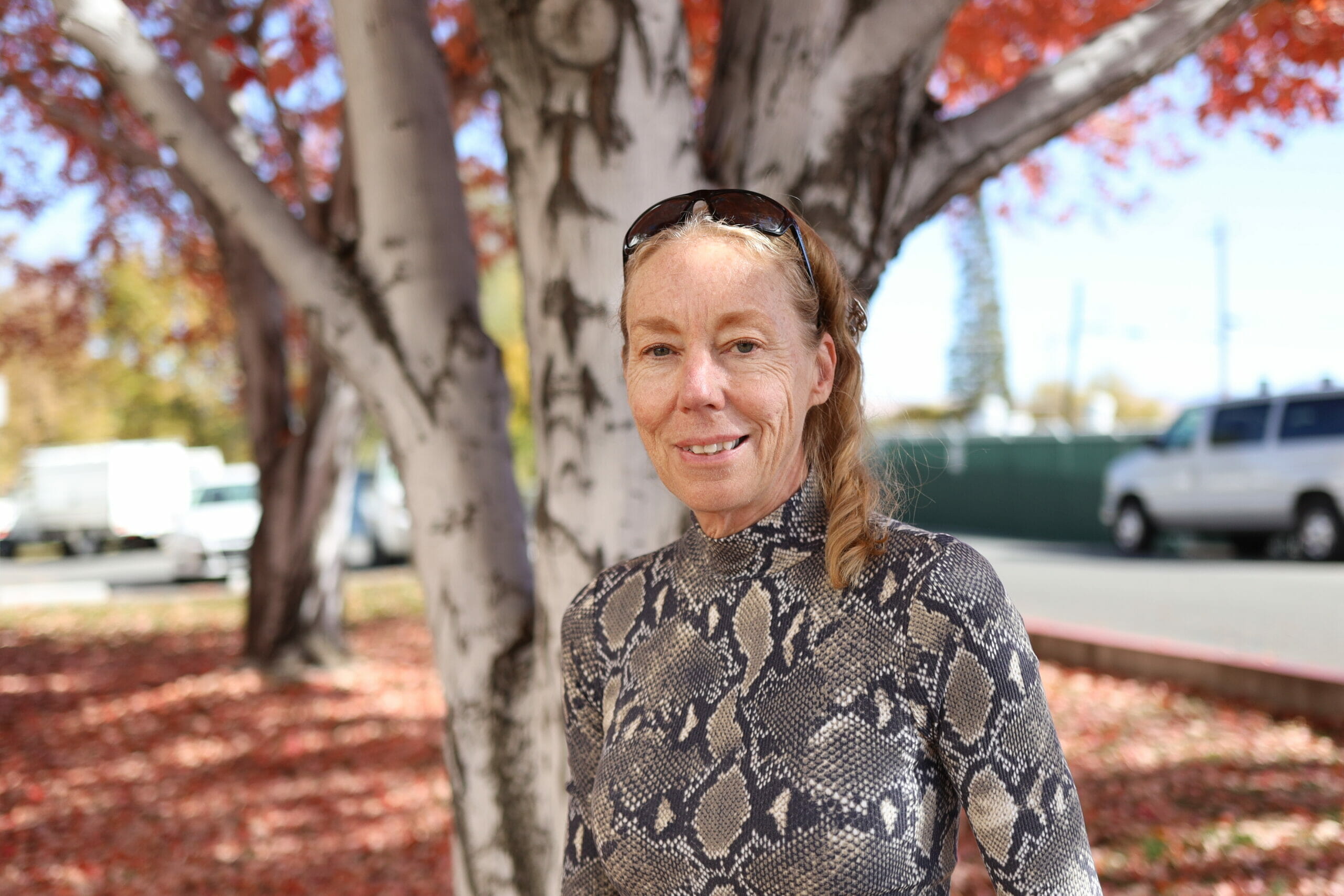 On Oct. 13, 1989, Dr. Karen Gedney was taken hostage while working in the medical center at the Nevada State Prison by Kenneth “Moth” James Meller, who wanted to end his life in a “suicide by cop.” During the hostage situation, Meller sexually assaulted Gedney, kept her captive for almost 10 hours, and then was killed when officers stormed the room.

On the following Monday, Gedney was back at the prison and continued her work.

“It never occurred to me to quit,” said Gedney. “And then I also really became aware of the abuses of power in a prison, and I’ve always wanted to protect people from abuses of power and that can be inmates on inmates, officers, and administration on inmates abusing their power, and all that you need there is a couple of bad apples and you can get an ugly sort of situation.”

Now retired, Gedney, formerly the senior physician at the now-closed Nevada State Prison in Carson City, wrote a book about her experiences, "30 Years Behind Bars." She gives presentations, is the medical director at the Ridge House recovery center and mentors children. At a distinguished speaker event at Truckee Meadows Community College (TMCC) late last month, Gedney said her biggest goal is for former prisoners to be less of a risk when they are back in society.

“I saw the majority of leadership where they were predominantly interested in security and didn’t want to take any risk and did not look at their position as returning that citizen, that individual back into society less of a risk,” Gedney said during an interview on the IndyMatters podcast. “They were concerned with, ‘Let’s make sure they don’t kill each other on the inside, or staff, and when they leave, it’s someone else’s problem.’”

Gedney’s approach comes in spite of her traumatic hostage situation with Meller.

When she came back to work, she said she noticed something odd about how people were dealing with the incident that had happened so recently — they didn’t acknowledge it. What she said was even more surprising than a hostage situation being ignored, though, was that the other inmates were the first to inquire about her well-being and show genuine compassion.

Meller had been in prison since 1975 when he was convicted of shooting and killing trooper Gary Gifford, the first Nevada Highway Patrol officer killed on the job. Meller was a Vietnam War veteran and had built a working relationship with Gedney at the prison.

“So when he took me, he knew he would get himself killed,” said Gedney. “He forced their hand to kill him — and he took me hostage October, Friday the 13th, wanting to be killed at midnight, which was the 14th year anniversary of the death of the policeman.”

Programs at the prison that had a real rehabilitative effect focused on helping prisoners adapt to different situations — a skill vital for a successful post-prison life. During her presentation at TMCC, Gedney said poetry and creative writing, which was offered to provide an outlet for the inmates, gave prisoners a voice and made them feel like there were humans and not just animals in cages.

Other programs, such as “puppies on parole,” where inmates take care of rescue dogs, and the “mustang program,” where prisoners train wild horses, have given inmates the chance to take care of one another while also receiving companionship that has a positive influence on them and their behavior.

Asked what would be the best way to get prisoners ready for the outside world, Gedney responded by saying that once prisoners enter the prison, there should already be a plan in place for their departure. Traditionally, when inmates have completed their sentences, they are sent on their way, often without any contacts or even a legal form of identification, and are expected to stay out of trouble.

Nevada’s recidivism rate — the percentage of people released from prison who return within three years —  is more than 30 percent.

New programs have been introduced to better facilitate the transition between prison and public life, such as Northern Nevada Transitional Housing and the Day Reporting Center, which helps people on parole and probation by providing a higher level of support, instead of sending a person back to prison, for instance, after a technical violation of their parole terms.

The transitional housing program keeps inmates in custody while enabling them to work during the day, which allows them to learn how to step back into society. This program is coupled with TMCC’s re-entry program, where former prisoners are given the opportunity to learn new skills and find work once they leave prison.

The Legislature has been working on issues related to criminal justice and reducing the prison population. During the last legislative session, lawmakers passed AB236, AB267, and AB326 with the goal of stemming prison costs, compensating those who were wrongfully convicted and expanding eligibility for specialty courts, such as the Veterans Court in Reno, which aims to offer treatment and high levels of accountability instead of sending someone to prison.

Gedney has worked extensively with preventative programs, such as Big Brothers Big Sisters, and has been a mentor for five children. She believes one-on-one interactions and intervention can keep kids out of prison.

“If you are a minority and one of your parents is in prison, your chance of ending up in prison is 70 percent,” said Gedney at the speaking event Oct. 24. “If you have a strong adult figure, that number goes down to 10 percent.”

Whether Nevada’s prisons head in the direction Gedney hopes will depend in part on who takes over the Nevada Department of Corrections after the resignation of James Dzurenda earlier this year. Gov. Steve Sisolak’s office told The Nevada Independent and that the search process was underway.

“Since former Director Dzurenda's departure, the Governor's Office has been aggressively searching for the right person to appoint as the next permanent NDOC Director,” a Sisolak spokesman said in an email. “The Governor feels the urgency to fill that role as soon as possible, but also wants to ensure that his appointee is the right person to lead the agency. He is hopeful that he'll be able to make an announcement in the near future.”

Sisolak’s office expects to convene the Board of Prison Commissioners soon. The board, which generally meets quarterly, has not had a meeting since March.

When asked about what qualifications should be taken into account in choosing the next prison director, Gedney said the state needs someone who is thinking strategically.

“I have lived through 10 different prison directors,” she said, “and the most effective prison director for Nevada will be someone who is oriented to work with the other agencies in a strategic plan that will reduce these men from coming back to prison, and that means assessing what their needs are and making sure that happens on the inside and hook them to the outside.”