Indy Explains: Why Nevada politicians care about WOTUS and the legal battles over federal water policy 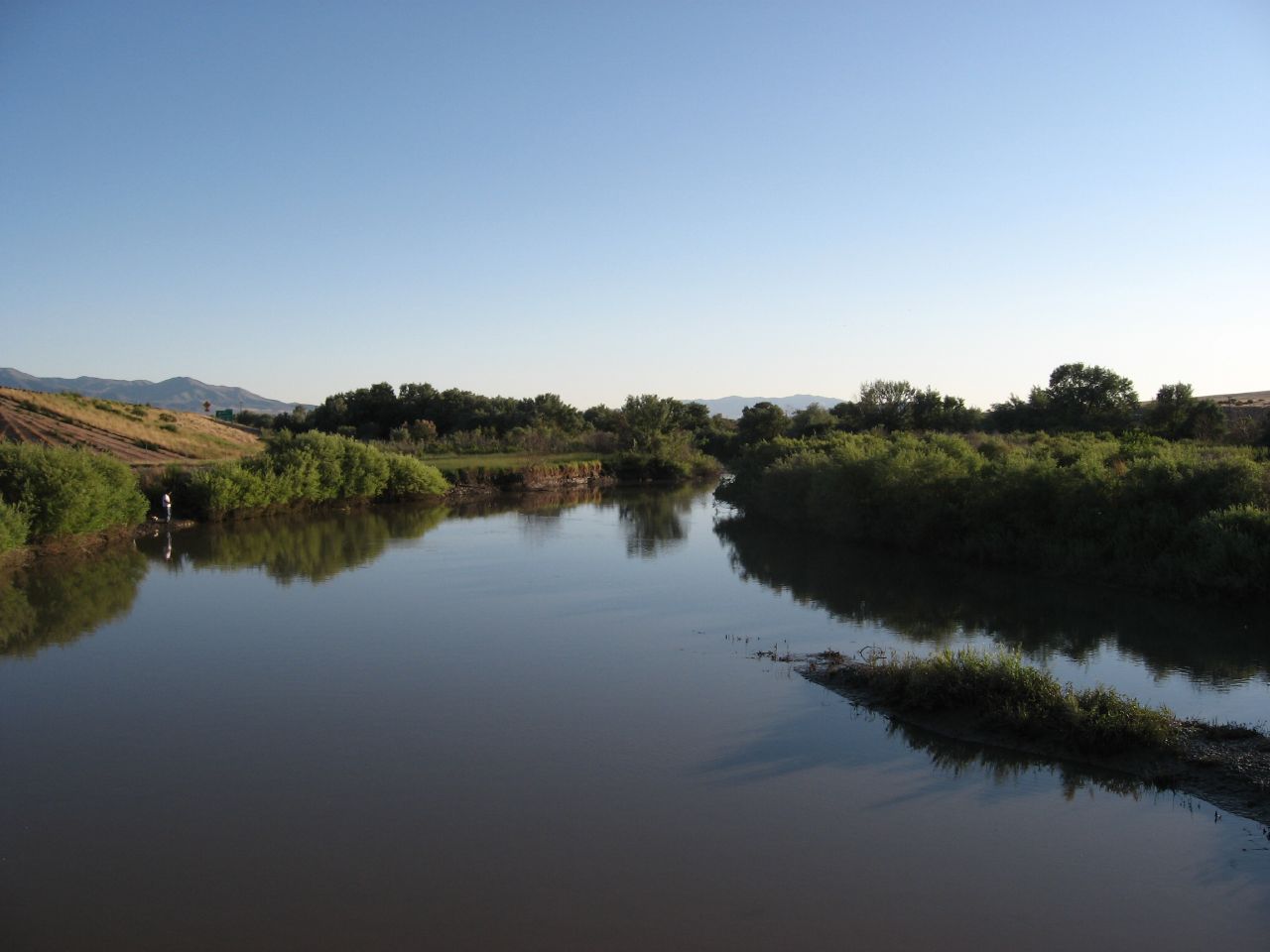 If you’ve spent any time reading political coverage, you’re likely to have heard the acronyms POTUS, FLOTUS, SCOTUS to describe the president, the first lady and the Supreme Court.

WOTUS, or the Waters of the United States, describes the federally protected waters under the Clean Water Act. The term found itself back in state and national headlines last week after a unanimous Supreme Court decision on the topic. It later got a mention in a joint press release from Gov. Brian Sandoval and Attorney General Adam Laxalt. Both developments have to do with attempts to undo an Obama-era rule that expanded federal protection over streams.

Yet like so much environmental policy (see: Prior Appropriation or Sage Grouse Management Plan), the WOTUS controversy is complicated and has a long history. The Nevada Independent explains all things WOTUS, the legal challenges and why Nevada politicians are engaged on it.

The short version: At its core, the Clean Water Rule strikes at the jurisdictional tensions that play out with most environmental issues facing the state and the region. Who gets to regulate natural resources like water and how far should the federal government’s authority extend?

Since the 80s, court challenges have questioned the scope of the Clean Water Act, legislation amended in 1972 to allow the Environmental Protection Agency to regulate dumping pollutants in “navigable waters.” The debate has centered around what counts within “navigable waters.”

Two Supreme Court cases in the 2000s only added to confusion about the extent to which small streams fell under Clean Water Act protection. In a 2006 case (Rapanos v. United States), the court found water fell under federal protection if it had a “significant nexus” to navigable waters.

The Obama administration argued that the Clean Water Rule brought regulatory certainty to this niche in environmental law. It’s rule stated clearly that the Clean Water Act applied to upstream sources, like small waterways that are often only filled during portions of the wet season. But in addition to bringing certainty, the Obama administration's rule angered states and industry.

The Obama administration faced immediate backlash from farmers, developers and industry. On the day that the rule was announced, the New York Times reported the American Farm Bureau and the U.S. Chamber of Commerce had already started preparing their legal challenges. They have argued that the rules amounted to unnecessary federal intrusion that could damage their property rights. Many of these smaller streams flow intermittently and are on private property.

In June 2015, a month after the rule was announced, Laxalt brought Nevada into a coalition of 12 other states that sued the EPA and the U.S. Army Corps of Engineers over the new rule.

“This is the latest power grab by this presidential administration to expand federal oversight into areas that are better managed by state and local governments,” Laxalt said in a press release. “This expansive new rule is particularly problematic for states like Nevada, whose specific needs cannot be understood by federal agencies such as the EPA, with its one-size-fits-all approach to regulation.”

Laxalt’s move came after the Nevada Association of Counties and the Nevada Division of Environmental Protection wrote concerned letters to the EPA during a public comment period.

Soon after the state suit was filed, a North Dakota court issued a stay for the 13 states and by October 2015, the Sixth Circuit Court of Appeals had issued a nationwide stay in a separate case.

A side issue and a separate jurisdictional question

Over the past two years, a more technical jurisdictional question has developed around the WOTUS cases (multiple lawsuits have been filed). What is the proper court to hear challenges to the Obama-era rule? Nevada and states had argued that it should be the federal district court.

But the Trump administration, which has started a separate process to repeal the Obama-era rule, had argued (with environmentalists) that the Sixth Circuit Court of Appeals was the correct venue. Per federal statute, some EPA actions require appellate review, SCOTUSblog explains.

In a unanimous decision, the Supreme Court ruled last week that lawsuits should be brought in a district court. The decision is expected to spawn even more litigation over the WOTUS rule.

Yes, and legal experts expect the nationwide stay to go away, yet even that is complicated.

To recap: In 2015, the Sixth Circuit issued a nationwide stay in the case that the Supreme Court heard on last week. That stay likely to be lifted in the coming weeks, according to environmental trade publication E&E News. That means for 37 states, the Obama-era rule becomes the law.

But not in Nevada or the 12 other states involved in its lawsuit. Although the Supreme Court invalidated the Sixth Circuit’s jurisdiction, it upheld the authority of federal district courts to rule on the case. That means, in effect, that the high court affirmed the North Dakota judge’s stay in the case that Nevada joined. And that means that the rule will remain stayed in Nevada. It’s this fact that prompted Sandoval and Laxalt to hail the Supreme Court decision as a win for the state.

“This is yet another federal ruling validating my office’s efforts to protect Nevadans,” Laxalt said in a press release last week. “My office will continue to work with the attorney general in defending the state’s jurisdiction over critical natural resources issues,” Sandoval added.