Indy Fact Check: How we plan to hold politicians and political groups accountable 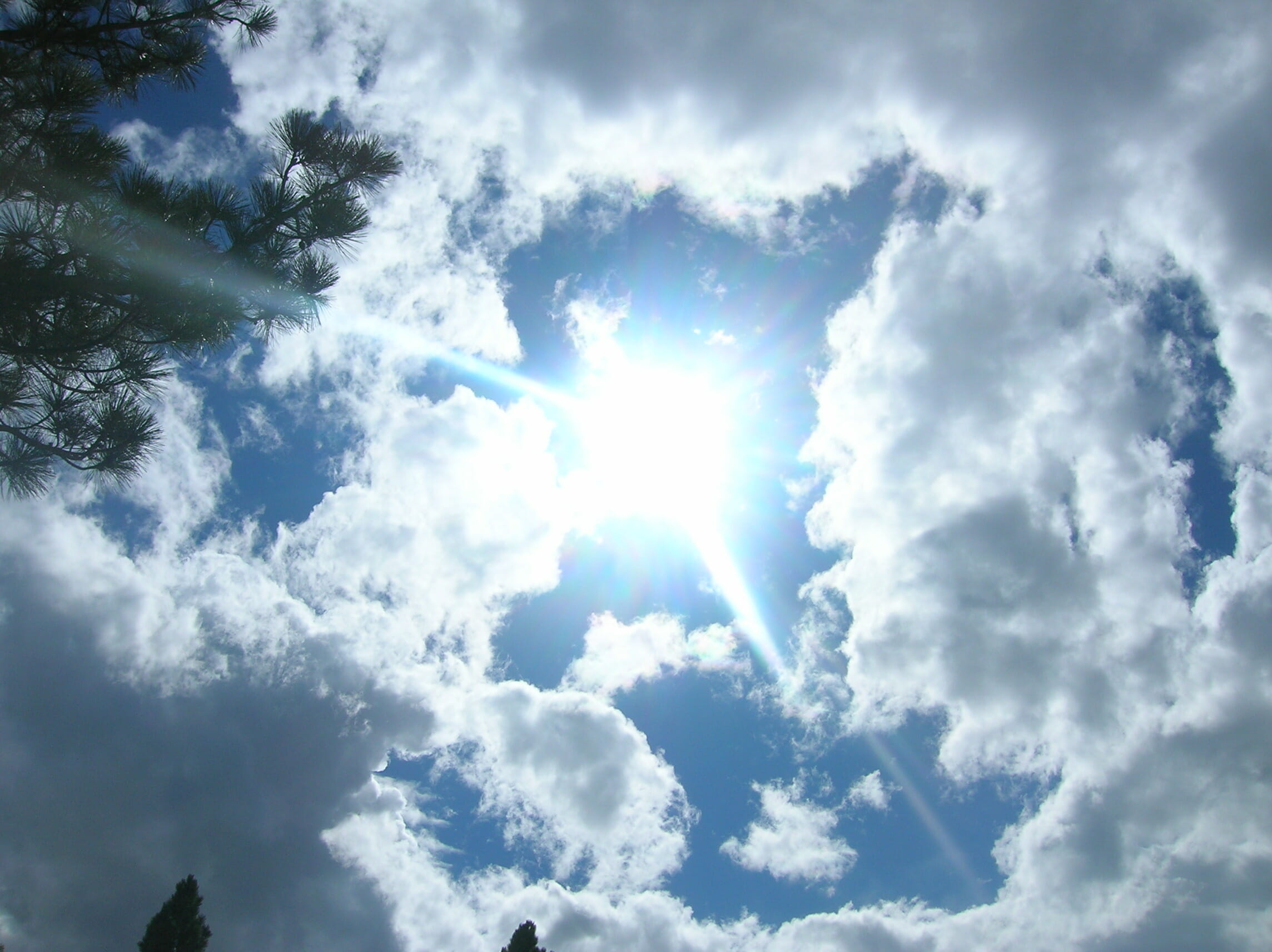 2018 may be a midterm election year, but Nevada will again be a political hotbed with major races for U.S. Senate, an open seat for governor, two competitive congressional districts and a bevy of interesting state and local seats up for grabs.

These races — and the coming multi-million dollar tidal wave of campaign ads — are why The Nevada Independent is launching the Indy Fact Check feature, with plans to vigorously review and rate various attacks, claims and other statements made on the campaign trail and for races in all levels of Nevada government from the halls of Congress to city council hopefuls.

Over the next 17 months, our goal is to provide an independent, unbiased source to fairly review campaign rhetoric in any form, from television ads to stump speeches to social media posts.

In the interest of transparency, we’re laying out the metrics and behind-the-scenes processes that we’ll be using to collect, review and ultimately deliver fact-check verdicts.

In honor of the president who brought Nevada into the union in 1864, we’ve designed a system representing the factual accuracy of a claim, attack, or statement based on cartoon versions of President Abraham Lincoln. Here are the ratings that we’ll be using and the metrics used to judge fact checks:

Honest as Abe: Statement or claim is generally accurate, with only a minimum amount of context needed.

Almost Abe: Statement is technically accurate, but needs some context to explain.

All Hat, no Abe: Statement or claim that is entirely false, or is highly misleading.

Although it’s our intent to provide as much context and clarity in fact-checks as possible, we also want to make sure we’re giving the party under review a fair chance to explain.

That’s why we’ll go out of our way to contact the subject of a fact-check and give the person a chance to respond or provide evidence backing up what was said. If the subject declines to provide reasoning or a response, we’ll note that in the story.

As the avalanche of campaign ads and other claims continues to grow as Election Day draws closer, we’ll endeavor to highlight the most significant or eye-raising claims made by candidates or other involved parties.

Final ratings are proposed by the reporter who writes the fact check and then are reviewed by a three-person panel: Editor Jon Ralston, Managing Editor Elizabeth Thompson, and Indy Board Chairman and longtime Nevada journalist Bob Stoldal.

While Nevada Independent reporters are constantly on the lookout for questionable claims or fishy-looking advertisements, we can’t be everywhere at once. We welcome fact-check suggestions or reader feedback on published checks at [email protected].

Here is a preview of our Abe scale (shown with the false or "All Hat, No Abe" rating):