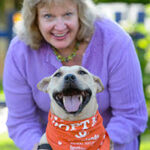 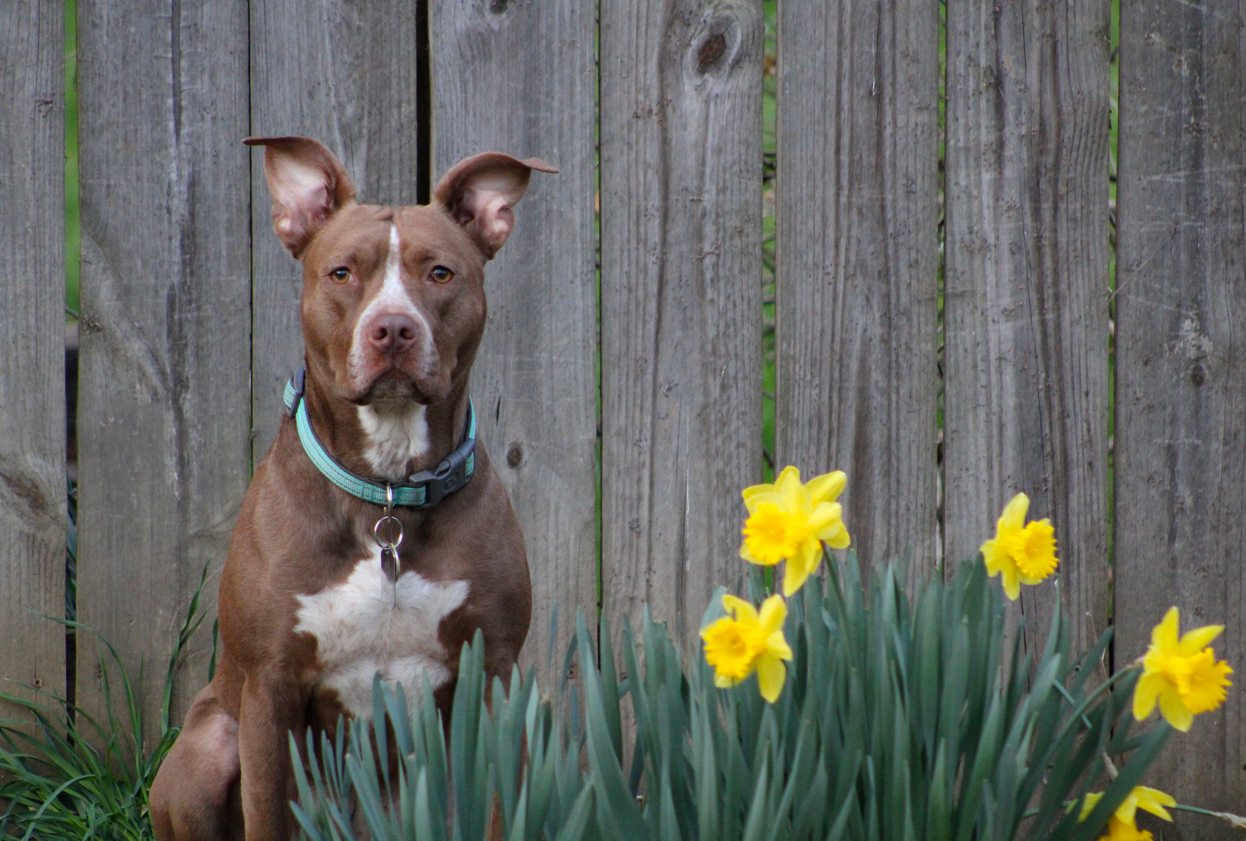 Recently, the state of Nevada passed a law stopping insurance companies from using a dog’s breed as the sole reason to deny homeowners insurance. Specifically, the bill prohibits an insurer from refusing to issue, cancel, refuse to renew or increase the premium or rate for certain policies of insurance on the sole basis of the specific breed or mixture of breeds of dog. Before this law was enacted, if you adopted a dog or acquired a dog of a certain breed, your homeowner's insurance could, basically, summarily cancel you. Clearly, a very outdated way of thinking.

Thankfully with the leadership of the Legislature and Gov. Sisolak, we made amazing steps in moving forward and getting rid of these archaic policies, finally letting dog owners rest easy. Or at least we thought we did…

Unfortunately, months after this bill was passed and signed into law, we are still seeing insurance companies deny homeowners because of their family pets. One of our own employees at Best Friends called multiple homeowner insurance companies, only to be denied coverage because of her dogs, one of which is a licensed therapy dog that used to visit children’s hospitals.

Thankfully, with the knowledge we have as an organization, she was able to go back to the companies and demand they look back over their policy that was clearly not operating under the law. But this is not common knowledge for so many across the state, allowing insurance companies to illegally deny coverage. And while this may not seem like a big issue, to many with beloved family pets this can be the difference between keeping their family together or pulling it apart in order to have a roof over their heads.

The decision can be a tragic one, leading to too many lives being put into animal shelters with limited resources and putting a burden on taxpayers. And while we thought making these practices illegal would finally put a stop to this, it looks like that just isn’t enough. It’s time to stand up to the insurance industry and demand they take the time to understand the Nevada law and stop putting families at risk due to their ignorance.

Breed-specific policies are solely based on stereotyping a dog based on what it looks like rather than its behavior. Has the dog ever bitten anyone? Have there been complaints about the dog? Has the dog been deemed dangerous or vicious? These are all questions that touch on valid concerns based on the dog as an individual, and that’s how they should be judged by insurance companies.

We as a society have always been taught that you cannot judge a book by its cover, and dogs are no different. We are seeing states across the country placing more of a focus on behavior in efforts to keep families together, keeping dogs out of shelters and in their homes — here in Nevada, we need insurance companies to comply with the existing law.