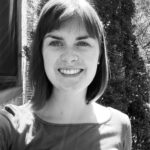 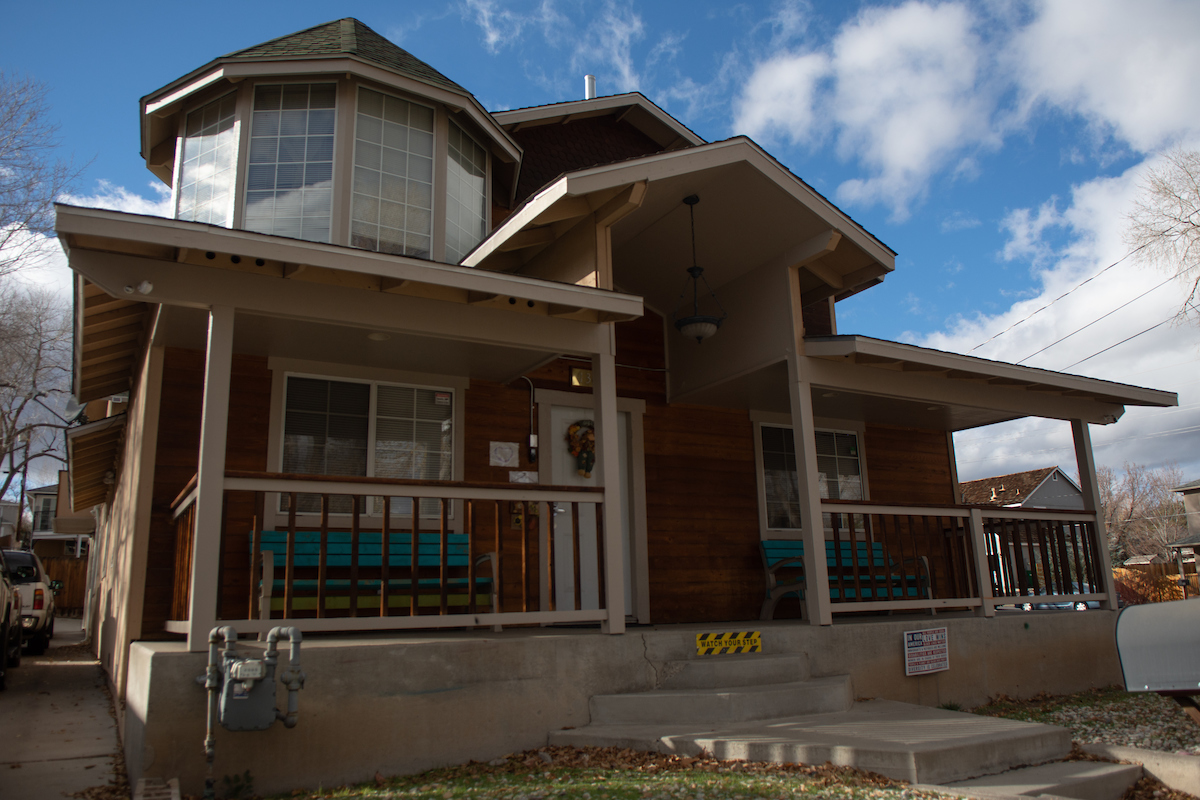 A new Reno housing complex will pair five young women who transitioned out of foster care with five senior citizens in need of affordable housing.

Affordable, intergenerational housing communities have been a growing trend since the 1990s. In Portland, Oregon, former foster youth living in dorm-style housing can pop into a nearby community of foster families and senior citizens for some “Grandma love.” In Easthampton, Massachusetts, young people and seniors meet for dance and yoga classes, writing workshops and bike rides. In Washington, D.C., new moms who have transitioned out of foster care receive tutoring and share communal dinners with the elders living among them.

But more recently, similar models have been built for another often-overlooked group: Youth who have transitioned out of foster care and are living on their own, usually without financial and emotional support.

Such housing models nationwide have dual aims: soothing the loneliness of often-isolated seniors and youth who find themselves alone in the world, with limited income. They also solve deeper social problems that arise when these needs are not met — people both old and young ending up on the streets, or hospitalized, suffering both physically and emotionally.

The Reno facility, set to break ground next month, is one of the latest examples. Dubbed the Gen Den, the 10-unit building will house residents who will pay $500 a month for a one-bedroom apartment. The project aims to be open in about a year.

Monica DuPea, founder and executive director of the Nevada Youth Empowerment Project that will be sending its graduates to Gen Den, said the goal is not just to provide housing. It also aims to build a mutually beneficial community to help the young women with less-concrete needs.

Residents will be able to “tap on seniors for knowledge, wisdom, an ear, and just some guidance and support,” DuPea said. “Whereas seniors can tap on youth for their youthfulness, like being able to run across the street to the store or get up and change the light bulb.”

As the pandemic continues on its grim march, the project couldn’t come at a better time for Reno. Home prices here have reached record highs and, according to the Southern Nevada Home Builders Association, the state is roughly 80,000 units short of meeting its affordable housing goals.

Amy Jones, executive director of the Reno Housing Authority, which is partnering with the youth program on the Gen Den, said rental prices for one-bedroom apartments in Reno have nearly doubled in the last 15 years, from about $650 to well over $1,000. Combined with a low vacancy rate, “it is extremely hard for low-income individuals to find apartments and units that are affordable,” Jones said.

The project fills a problematic hole in the safety net. While preference for low-income housing in the region is now granted to the elderly, people with disabilities, families, Washoe County residents, and veterans, Jones said, “homeless youth tend to fall in this gap where we’re not able to help them.”

The benefits go far beyond affordable rent, project proponents maintain. Homes for multiple generations of kin can help children and young adults thrive, said Ana Beltran, co-director of the nonprofit Generations United’s National Center on Grandfamilies. For transition-age youth, connections with relatives or a network of support “increases their self-worth, their identity, their ability to navigate life.”

Not all foster youth have kin to lean on, however. That’s where housing initiatives like the Gen Den aim to make a difference in young lives.

Tom Berkshire, president and executive director of Generations of Hope — a nonprofit based in Springfield, Illinois — said communities like these provide a sense of stability. Communal parties and volunteer activities help the residents form authentic connections.

“The seniors basically provide a quality social service, and they’re there all the time,” Berkshire said. “That’s much better than seeing a caseworker once a month and having him or her say, ‘You should do this or that’ and look for problems rather than solutions.”

The idea for intentional, intergenerational communities for society’s most vulnerable began decades ago in Illinois, when sociologist Brenda Krause Eheart was researching better alternatives for children in the state’s overwhelmed child welfare system. In response to her findings, Generations of Hope was formed “to create a diverse intergenerational neighborhood to support families of adopted foster children.”

They opened their first community called Hope Meadows in Rantoul, Illinois in 1994. Today, the nonprofit has consulted with seven communities that are currently operating, and 12 more that are in development across eight states. Residents range from adoptive and foster families, to grandparents, veterans and disabled people, but few specifically serve transition-age youth, the target population for Reno’s Gen Den.

The model helps young people who’ve been mistreated by the adults in their lives find trust again, and build authentic relationships. The seniors “have the time and the ability to share their wisdom, whether it’s, ‘Don’t make the mistakes I made,’ or ‘Here’s a route you might want to try,’” Schubert said. “Or they can just be a sounding board, somebody to give you a birthday card, someone to celebrate that you got the job or to cry because the partner broke up with you — just people in your life.”

When Gen Den opens in Reno, former foster youth residents will not only get help finding jobs and developing life skills, they’ll have the opportunity to build relationships with other adults as well — even when life gets messy and complicated.

Personal growth comes from “the training, the opportunities to practice, by somebody who you respect and look up to giving you constructive feedback and really building upon that,” DuPea said. “It’s real-relationship based.”

Once the housing is built, graduates of the Nevada Youth Empowerment Project — which serves homeless young women leaving foster care — will be eligible to apply for a unit. The young residents are expected to cycle in and out of the intergenerational housing, but there will not be time limits on how long anyone can remain at Gen Den.

Nina Shapey, 28, who graduated from the youth program in 2015 and now works as a liaison between the young women and the staff, said Gen Den is an opportunity she would have loved to have.

At 21 years old, Shapey had aged out of foster care and was working more than 40 hours a week while going to school full time at Truckee Meadows Community College. Earning just $8.75 an hour and paying $1,000 a month in rent, she could barely make ends meet.

But it’s not just the affordability of the Gen Den that appeals to her; it’s the reciprocal relationships.

“Somebody explained it to me like this, and it stuck with me: ‘We come into this world needing to be taken care of,’” Shapey said. “Our parents are supposed to take care of us, change our diapers, feed us, raise us, all of that kind of stuff. We go out of this world needing to be taken care of. Our elderly have worked their whole lives. They have a lot of experience and a lot of knowledge. It doesn’t take that much to be kind or to just be helpful towards somebody.”

Editor's note: This article by freelancer reporter Colleen Connelly was co-published at The Imprint, an independent daily news outlet focused on the nation's child welfare and youth justice systems. The Imprint is a publication of Fostering Media Connections, a nonprofit organization that seeks to lead conversations about children, youth and families in America.

Colleen Connolly is a Minneapolis-based independent journalist who writes about child welfare in Minnesota for The Imprint. She also writes about education, native rights and immigration. Her work has appeared in The Guardian, Smithsonian magazine and The American Prospect, among others. She is a graduate of DePaul University and New York University’s Global Journalism program.