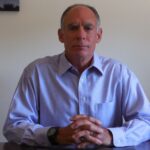 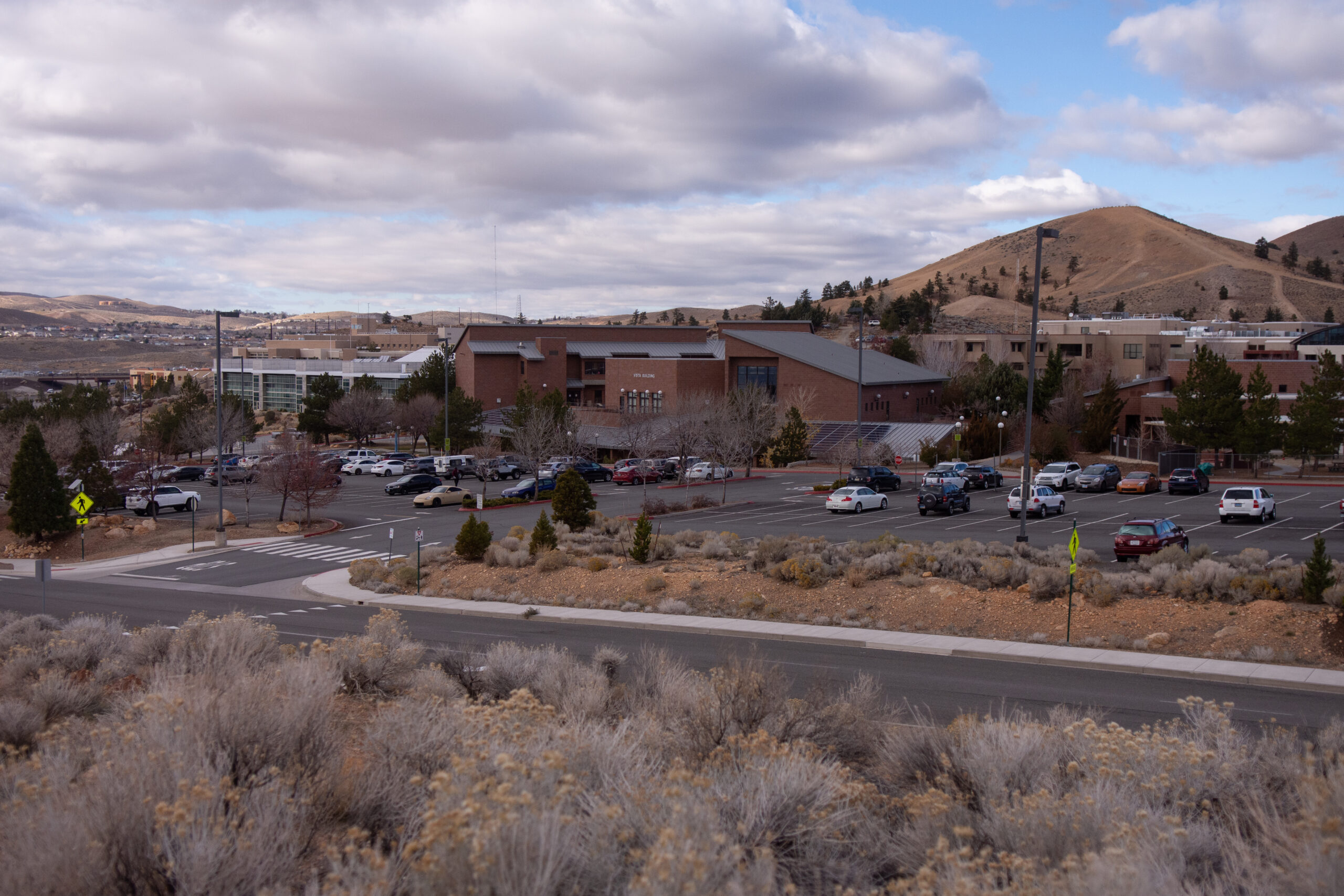 In the Ohio Senate race, Rep. Tim Ryan, a Democrat opposed to student loan forgiveness, recently said “waiving debt for those on a trajectory to financial security sends the wrong message to millions of Ohioans without a degree to make ends meet.” He’s right.

His Republican opponent, J.D. Vance, also made public his sentiments about the issue by saying the forgiveness program would “bail out the group of people least in need.” He’s wrong—at least in large part.

The audience towards which much of the opposition to the federal loan forgiveness program is leveling its resentment is college graduates who earn higher wages. But that tells barely half the story for 40-plus million student loan borrowers.

Nationally, about four of 10 postsecondary students who start college and declare a major do not complete their degree in the six years following enrollment. That’s the most-used time frame for measuring college completion: incoming full-time students who declare a major make up a cohort that’s tracked for six years to determine the rate of completion. Completion rates are adjusted for students who stop and start their college journey or transfer to other institutions during those six years.

For Nevada, the completion rate is less than half, or 44.5 percent, according to the most recent report published by the National Student Clearinghouse Research Center. The students who don’t complete college in Nevada or elsewhere comprise the millions saddled with debt and without a degree to help leverage higher earnings. They are the ones most in need.

There are many places to pin the blame for this enormous debt problem. College students are adults who borrow money. They can track how much they borrow semester to semester. They can also research average wages for the field in which they are seeking a degree to determine if it’s really worth it. And they can quickly compare tuition rates to decide which college is the most cost-effective. They make personal choices from among many options, so it’s hard to feel the pain of those who rack up tens of thousands in loan debt.

Then there’s higher education itself.  Many accuse the system of bloat. Burgeoning administrative staffs and expensive facilities used as recruitment tools, along with other factors that include inconsistent state support, help drive ever increasing tuition rates that in many years have exceeded the cost of inflation.  Couple this with unacceptable completion rates and $1.7 trillion in loan debt, and it’s no wonder people are angry. According to the Education Data Initiative, Nevadans owe approximately $12 billion of that huge debt number—about $33,700 per borrower. That comes to about $3,800 per Silver State resident.

A summary of Sen. Catherine Cortez Masto’s views on loan forgiveness can be found on these pages. She is right—the federal proposition does not get at the root of the problem, which runs very, very deep. As just one example, we have a costly system that enables students to easily borrow money to pay high tuition rates, including exorbitant non-resident tuition. Another: The system as a whole offers many of the same classes at very different tuition rates. Just compare community college tuition to university tuition for similar lower division coursework; classes often cost twice as much at universities than at two-year colleges. One could say students are paying higher prices for a very similar product simply because of location. Kind of like real estate.

I also agree with Cortez Masto that any assistance should be very targeted. But loan forgiveness for someone earning $124,900 or a couple earning $249,900 is anything but targeted — not with a median household income under $70,000 and with inflation taking bigger bites off the top as each month passes.

We have to talk about the elephants in the room—plural. The costs of higher education are way too high. Addressing this should have been an all-hands-on-deck type issue years ago, given that student loan debt surpassed $1 trillion as early as 2012. Since that time, the average debt per borrower has gone up by 50 percent to a staggering $37,000. We must work to reduce costs.

Another elephant in the room is students not obtaining credentials at much more affordable two-year colleges at the rates they could. The 2021 graduation rates at College of Southern Nevada and Truckee Meadows Community College, Nevada’s largest community colleges, are 16 percent and 26 percent, respectively. Shorter term credentials and associate degrees need to be put on a higher pedestal so students will actually be motivated to earn them—both in a reasonable time frame and at a reasonable cost. Many more students would then have a piece of paper in hand that could lead to higher earnings or a solid footing for more college study down the road.

We have to start somewhere — but a very costly federal bail out that includes benefits for higher income earners is not that place.