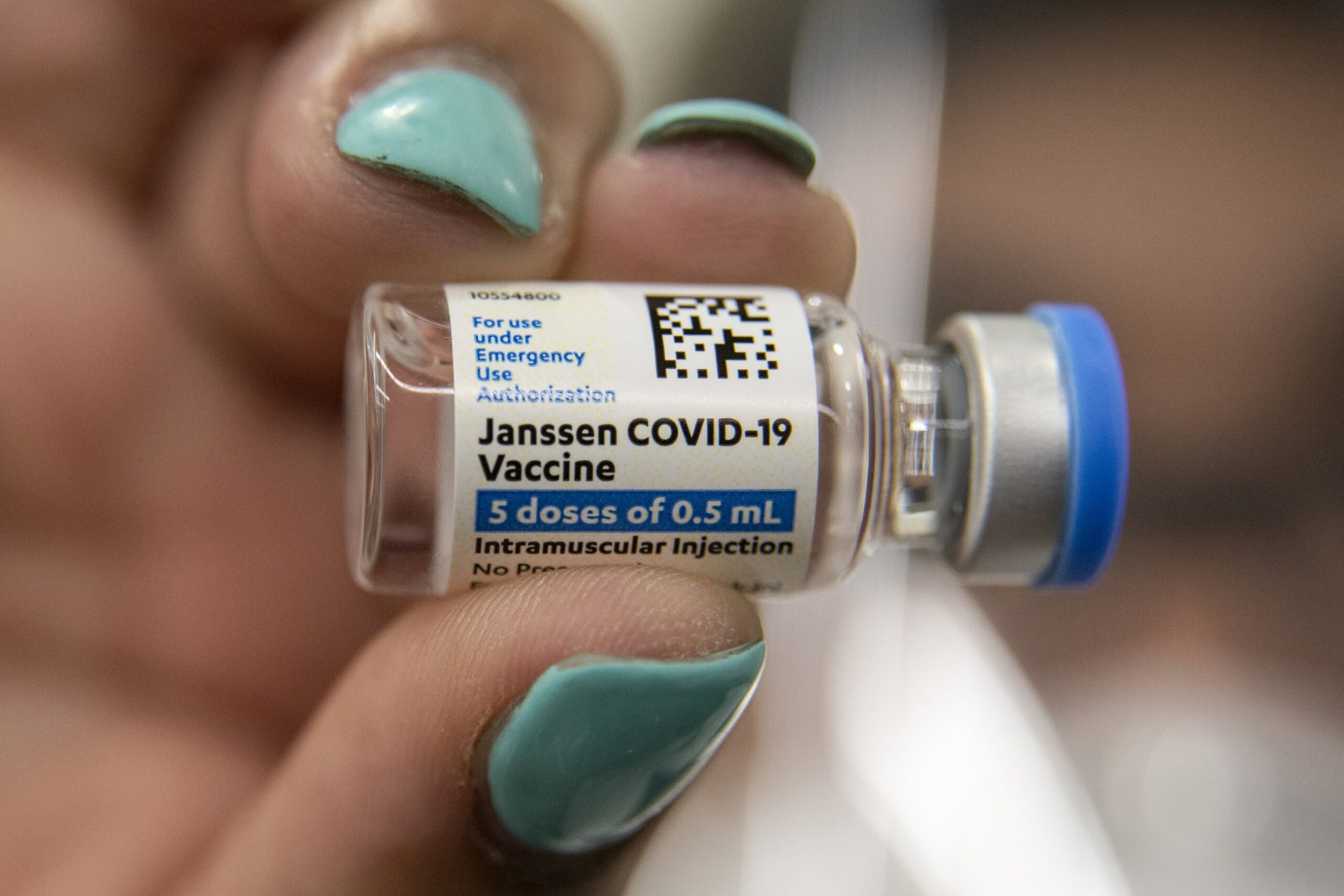 Politicians, health experts and pundits pushing for various policies regularly demand that we “trust the science” as we enter the third year of a lingering pandemic… as if science was somehow synonymous with a certain political outlook or policy agenda.

More than merely growing tiresome, this trope has also inflicted significant damage to the trust Americans have for the very institutions that are ostensibly working to keep the nation safe from the risks of the virus.

To be sure, the distrust people have for actual facts was already a worrisome trend in our modern Twitter-driven political culture. With the great democratization of knowledge ushered into existence by the internet, came a lamentably post-truth political landscape — where half-truths, cherry-picked data and even flat-out falsehoods are circulated as gospel throughout bubble-wrapped echo chambers, deteriorating our ability to have reasonable, nuanced and intelligent conversations about crucial policy topics.

However, while it’s easy to blame the absurdity of social media for much of the misinformation regarding the novel coronavirus, the actions of public health experts over the last two years may have done more to erode trust in “science” than any crackpot conspiracy theory emanating from some basement-dweller’s Facebook page.

From the beginning, public health experts in the highest echelons of government have played politics with their messaging, rather than fulfilling their role as purveyors of information and facts. As lawmakers delegated policymaking to white-coat experts, the status of such experts was politicized during a time when accurate and dispassionate facts are more needed than ever.

It began early in the pandemic, when Dr. Anthony Fauci famously crafted the noble lie that masks were unnecessary — a lie concocted to protect against a run on much needed medical supplies. However, even noble lies erode credibility and foster disdain for those who utter them — and his fib about the efficacy of masks wasn’t his only attempt at leveraging his reputational largess to manipulate the masses.

His estimation of what percentage of Americans would need to receive the vaccine to induce herd immunity was similarly crafted to incentivize behaviors rather than inform the populace. In a New York Times interview, Dr. Fauci admitted that the number he provided was chosen with the intention of encouraging vaccination, rather than being based on some epidemiological reasoning. Likewise, his recent suggestion that the U.S. might soon consider vaccine requirements for air travel was based not on factual data regarding the transmission of the virus on airplanes, but on the notion that making life further inconvenient for the unvaccinated might produce his preferred social outcome.

Time and again, Dr. Fauci has shown that he is willing to use his authoritative position as an opportunity to propagandize rather than inform — and yet, many in the political and national-media class continue to exalt him as if he were some infallible scientific prophet. Among many, his policy recommendations are hailed as indistinguishable or inseparable from scientific fact — a notion he, himself, tacitly endorsed when he argued that those who criticized him were “really criticizing science, because I represent science.”

Policy, however, is separate from science. And while the latter can inform the former, the two are not inextricably tied together. Taking issue with an expert’s preferred policy recommendations is not scientific heresy. However, it has become fashionable for pundits, politicians and health experts to conflate the two — branding all who oppose their preferred political action as scientific apostates.

The objection to vaccine mandates, for example, doesn’t require a rejection of scientific truths or disdain for known facts. One can believe wholeheartedly that vaccines are the greatest tool at our disposal for reducing the risks of COVID, while simultaneously believing that the government has neither the justification nor the moral imperative to coerce individuals into receiving it.

In fact, such a position is entirely consistent with the scientific literature related to the efficacy of the coronavirus vaccines — vaccines that, unlike those of smallpox or polio, are not highly effective at eliminating transmission of the virus. After all, the entire justification for vaccine mandates in a free society is that such a coercion is necessary to guard others against continued transmission of the disease, not merely to save individuals from their own poor decisions.

As a result, the policy disagreements about vaccine mandates aren’t really about whether or not vaccines are good. (Vaccines most definitely are a miracle of modern medicine.) Instead, it’s about the degree to which government coercion should be used to ensure individuals are protecting themselves (and potentially others) against the virus.

In other words, people can understand “the science” and still disagree on the proper role of government. That is why Colorado’s Democratic governor, Jared Polis, has resisted the urge to implement new mandates or further COVID restrictions, despite concern regarding the Omicron surge. Like the Nevada Republicans who refused to extend a vaccine mandate for students and state workers, Polis isn’t denying scientific facts — he merely believes in limiting the government’s role at this stage of the pandemic.

Such policy positions are sure to be contentious and divisive — but they’re certainly not areas of public discourse where a thorough understanding of scientific principles demand political conformity. And yet, for many who have elected to treat certain institutional experts as infallible purveyors of fact, “trust the science” has become a euphemism for “agree with the policy recommendations of my preferred expert or be branded a science-denying troglodyte.”

Unfortunately, many Americans have bought into this simplistic reduction of the current discourse — and it has generated a sizable, and worrisome, contingent of people who have grown reluctant to accept anything uttered from the medical or scientific communities as fact. Such a phenomenon was evident recently, when a room full of Trump supporters expressed incredulity as the former president announced he is, in fact, fully vaccinated — as if his embrace of vaccine technology made him a heretic among those who vociferously oppose government-imposed mandates.

Clearly, the political tactic of couching policy preferences as immutable scientific conclusions simply hasn’t generated the kind of unanimous support for certain social behaviors that many hoped it would. Instead, it has generated contempt, skepticism and distrust — even encouraging the proliferation of misinformation and conspiracy theories. As the World Economic Forum argued, given the state of our modern era and the speed with which misinformation is spread online, restoring trust in science is more necessary now than ever before.

Before we’re able to do that, however, we’re going to have to learn how to stop politicizing it.

Michael Schaus is a communications and branding consultant based in Las Vegas, and founder of Schaus Creative LLC — an agency dedicated to helping organizations, businesses and activists tell their story and motivate change. He is the former communications director for Nevada Policy Research Institute and has more than a decade of experience in public affairs commentary as a columnist, political humorist, and radio talk show host. Follow him at SchausCreative.com or on Twitter at @schausmichael.