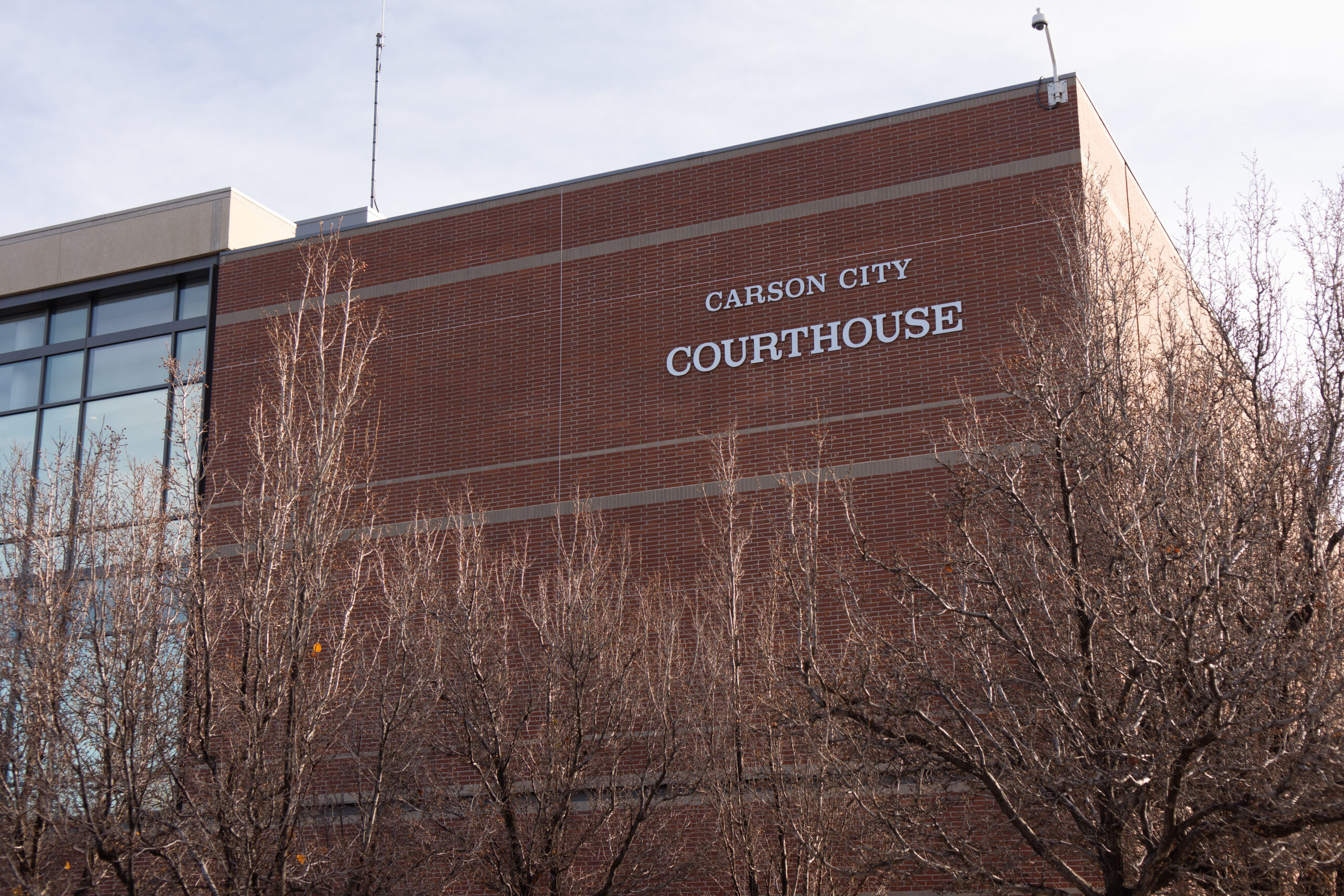 A Carson City judge on Monday blocked Gov. Steve Sisolak’s plan for a state board to consider reducing all Nevada death sentences to life without parole, saying the last-minute proposal did not offer enough advance notice to victims.

Judge James E. Wilson said that while the Nevada Pardons Board had the power to commute death penalties, he also found the proposed agenda item to be against Marsy's Law, a part of the Nevada Constitution added through a statewide vote in 2018 that guarantees certain rights for victims. He said victims were entitled to at least 15 days’ notice before proceedings regarding commutation are discussed.

"The amended agenda was provided three business days before the hearing where the commutation … is going to be discussed," Wilson said.

"I'm very pleased with Judge Wilson's ruling. It was the right thing to do because … [the] agenda item was a violation of the Constitution and it was really an affront to victims rights," Hicks said in an interview following the hearing.

Lawyers from the attorney general's office, who had defended the item’s placement on the agenda, declined to comment.

The discussion item was set to be discussed Tuesday at the Nevada Pardons Board’s meeting. It would commute Nevada’s 57 death sentences to life without parole.

The item —  which was brought to the board by Sisolak with just 15 days left in his governorship — comes after attempts to abolish the death penalty through the legislative process in 2021 failed. At the time, Sisolak announced there was “no path forward” for efforts by Democratic lawmakers to abolish capital punishment.

The failure in the Legislature — and the setback Monday — come as a blow to criminal justice reform advocates who want to see an end to the death penalty but see dimming chances of it once a Republican governor takes office.

At the Pardons Board meeting on Tuesday, Sisolak said he was disappointed the court blocked the discussion and is concerned about the constraints the order puts on the Pardons Board, but respects the judicial process. He said he hoped “the discussion … can continue to finally bring about a resolution to this issue.”

“I'm closing out my time in office this month,” Sisolak said. “I could not allow myself to leave this position without starting the necessary conversations. Placing this matter on the agenda was done as an act of grace and with the understanding that the death penalty is fundamentally broken.”

Next month, Sisolak's seat on the Nevada Pardons Board will be taken by Republican Gov.-elect Joe Lombardo, who promised during his campaign to “reverse Sisolak’s soft-on-crime policies and put an end to his dangerous legislation that makes our streets less safe.”

On Dec. 16, two days after the proposal first appeared on a meeting agenda, Hicks said in a press release that he would be filing a formal legal challenge against the proposed agenda item because it “violates the Nevada Constitution and its relevant statutes.”

Hicks argued the elimination of the death sentences at the hands of the majority of the eight-member Nevada Pardons Board is undemocratic and unjust to victims.

“It tramples upon the fundamental rights of crime victims and disregards due process in the law,” Hicks said. “Most importantly, the timing and nature of the added agenda item is an insult to those deceased victims who were tortured, raped, and slayed at the hands of the 57 heinous men on Nevada’s Death Row.”

Clark County District Attorney Steve Wolfson also filed a challenge to the discussion with the Nevada Supreme Court, although no action had been taken on the petition, and another similar one, as of Tuesday morning.

He said he thought it was “disingenuous” for district attorney offices to argue that victims were not given enough notice — he argued that prosecutors often give crime victims two to three days’ notice and send text messages about the progress of cases.

“But more broadly, we're disappointed to see them using public resources to continue to push for the state to engage in experimental executions,” he said.