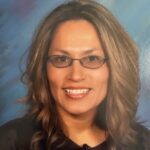 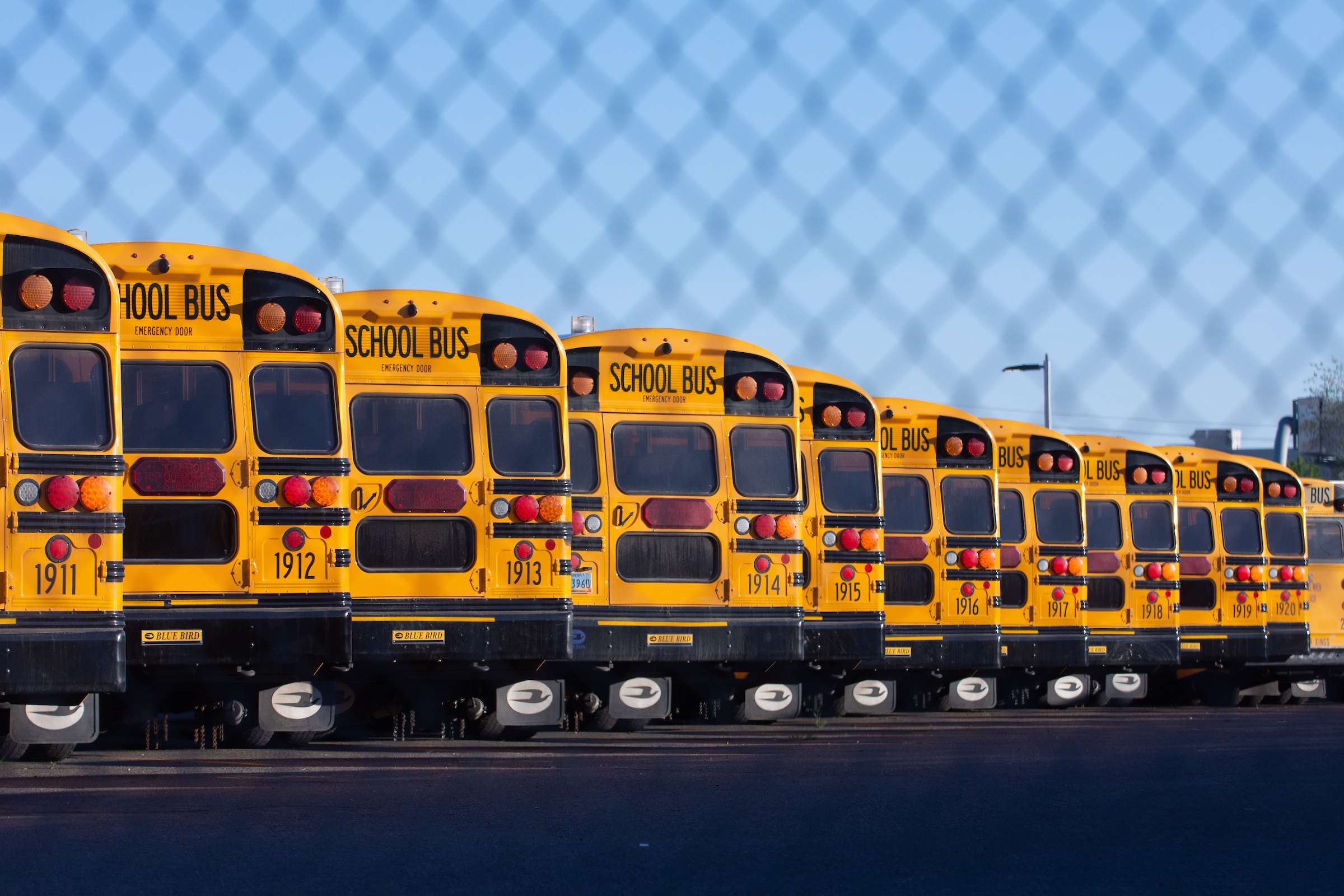 I live in District B of Clark County and have been advocating for common sense protocols that don’t leave students, teachers and families out in the cold, not only during the pandemic but overall. I believe most people want this, but sadly, all over the country, people can’t agree on what it looks like. The central issue right now is raising our vaccination rates and keeping up with the variants, while schooling children, but most challenging of all, is achieving these things with people who believe their rights supersede each other.

People who care about each other show it with their actions. People inherently have personal freedoms, written or not, but at bare minimum, if you care about living harmoniously in society, you should care enough to conduct proper research, question it, then go with your best bet. History combined with empirical data reveal vaccines do work, with some exceptions and special cases recorded. People should confer with their doctors and if they’re at risk of any health complications, get a doctor’s note. It wouldn’t be the first time someone used a doctor’s note to get out of something.

Most of the people I saw at the special school board meeting on Sept. 1 were upset about being forced to do something they said wasn't in their health’s best interest. Jennifer Harris, a special education teacher with CCSD, was one of them. She was against the vaccine mandate and when she was finished with her full sound-off, which included “flipping” everyone off, and being escorted/kicked out of the room (I believe she was leaving anyway), I decided it’d be a good time to get some fresh air.

“Thanks, I’m still shaking,” she said, holding up her hands.

“Yeah, well I’m on the opposite side but if you don’t mind my asking, have you thought about trying another route, other than quitting your job over this?”

And we talked, while her friends (family?) waited nearby. She most certainly doesn't have to quit her job because she has more options, including using a religious and medical exemption, of which she apparently has a letter for both. Why all the theatrics then? She has even more options than those if she just explores them.

Later, I met an affable CCSD school bus driver, who was also against the vaccine mandate because of health concerns and having had COVID already. After talking for almost an hour, he admitted that if he could have avoided his 2-week hospital stay and what COVID put his family and him through, he would have taken the vaccine, even one with only 80 percent efficacy, as the question was posed. He also expressed interest in the Novavax vaccine and wished for a discussion to be held with more people, just like the one we were having right then.

I tell these stories to make a few points--1) a cordial conversation can be started easily, even in a parking lot, after a contentious event, no less, and 2) all of these people shouldn’t be grouped into one clump of crazy. While I believe some people to be acting in extremely bad faith, some people are reachable because it’s more about your approach than anything else.

This issue is not so much about one’s belief in science or the efficacy of the vaccine. It’s about asserting personal freedoms and having a say, while using the correct information to help avenues unfold.

And what about the people who aren't acting in good faith? We know the mandates wouldn’t be such a problem for the kids, if at all, if it weren’t for some of the parents complaining louder than the children. What we need to remember is that we don’t have to accommodate ignorance. We

have to protect and educate kids. Therefore, anyone who refuses to accept reasonable measures to mitigate people getting sick, can learn how to adjust to the protocols, not us adjust to them. And when people scream about their freedoms, we should remind them of our other unalienable rights, including the right to “life” as declared in the Declaration of Independence. You don’t get to call your stupidity a civil liberty, and think you’re entitled to infringe on other people’s rights, especially when that infringement can cause someone’s death.

We have to compromise and accommodate at the same time, and people feel more supported when they’re afforded more flexibility through options. For example, all schools should have an online option built into their curriculum, with provided support and training for students and staff. Students could take some of their courses online and open up their schedules. Teachers can have the option to teach from home. This option is clearly a necessary component of schooling and accommodating the students’ different life and learning styles, and is even more essential right now. Embrace it and promote the benefits.

I’d also like to see all student support systems include STUDENT voices in the planning. They are often more capable than the adults because they have a better understanding of human empathy and possess an openness to connect with others.

And finally, your place on the dais means nothing if you’re given power without compassion and courage. We have to put the kids first, above our egos, fears and misplaced ideologies because that is much more a noble act, than bolstering our indignance and personal grievances. We’re in the midst of real danger. Stop catering to the wrong people. The most vulnerable members of our community are the children. Cater to them. Give every student the support they need, instead of excuses and broken promises. Practice showing empathy and give them essentials like free, reliable internet service, easy-to-access transportation, options for how they can attend public school and regular mental health support. In addition, give them healthy teachers who are appreciated, hope in a cruel world, inspiration to survive it, and a path to think for themselves. In essence, give them a chance to succeed.

Christa Casillas has been a teacher for 17 years in Clark County and a Las Vegas resident since 1972. She belongs to the Democratic Party and is a CCSD and UNLV graduate with two grown sons, also CCSD graduates. In her spare time, she advocates for marijuana education and justice, as well as homeless Las Vegas residents. Christa teaches free online citizenship classes through www.online citizenship course.com and the Citizenship Project. Her mother, Linda Cavazos, serves as board president for the Clark County School District.