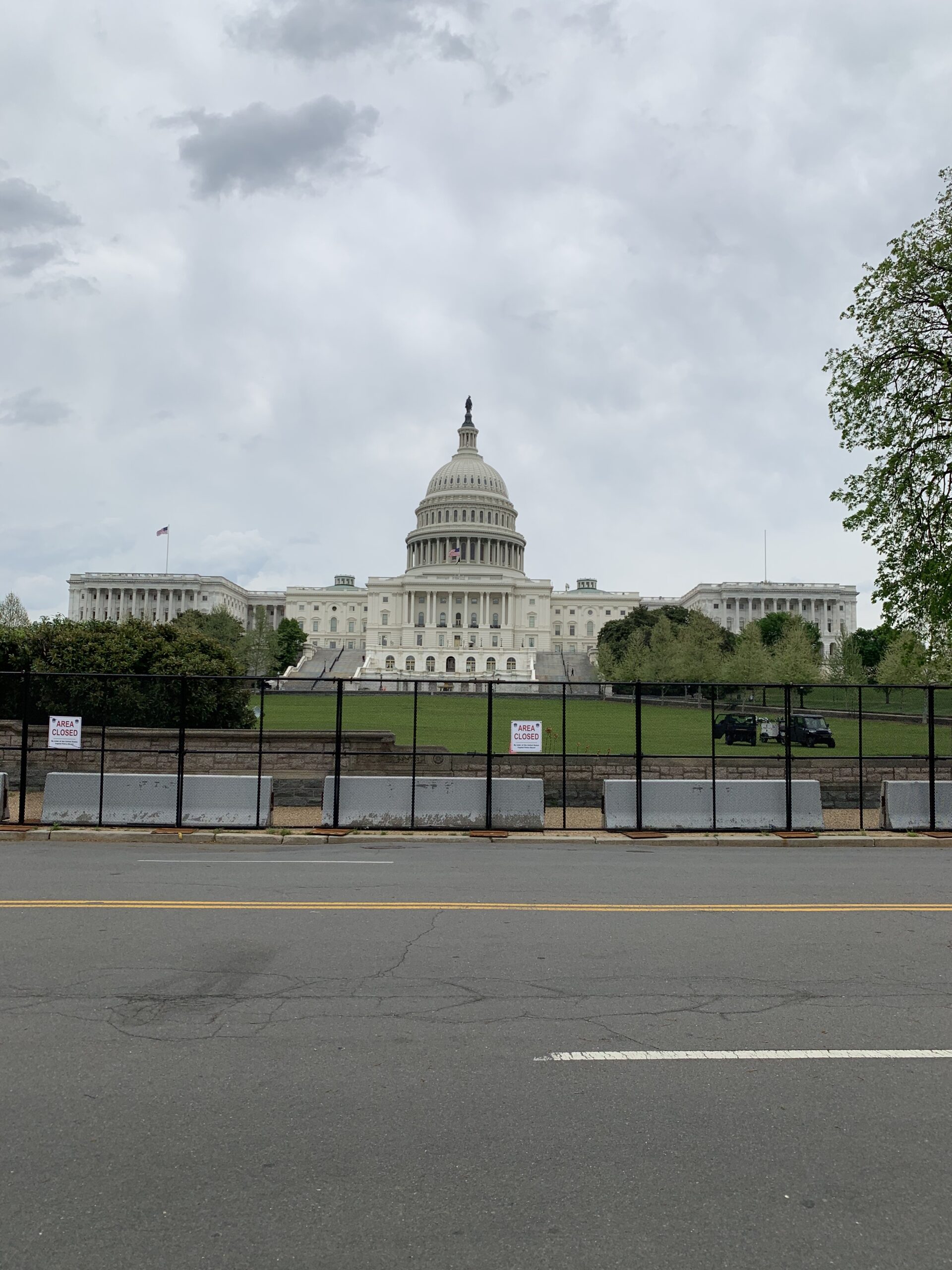 Las Vegas resident Nathaniel DeGrave faces up to 28 years in federal prison after pleading guilty to felony charges Monday in connection with his part in the insurrection in the U.S. Capitol on Jan. 6, 2021.

DeGrave, 32, faces a maximum of 20 years in prison for conspiracy to obstruct an official proceeding and up to eight years in prison on the charge of assaulting, resisting or impeding certain officers. A sentencing date has not yet been set.

As part of the plea deal, DeGrave has agreed to cooperate with the government’s ongoing investigation of the breach of the U.S. Capitol.

According to court documents, DeGrave traveled to Washington, D.C. with co-defendant Ronald Sandlin, 34, of Shelby County, Tennessee and defendant Josiah Colt, 35, of Meridian, Idaho,  wearing protective gear, including gas/face masks, helmets and shin guards. DeGrave carried a can of bear spray in his pocket and a walkie-talkie.

In late December, the three had discussed “shipping guns” and shared meeting information. DeGrave had also sought instruction on shooting a gun.

They attended the “Stop the Steal” rally in the morning but watched the Jan. 6 speech by President Donald Trump from a TGI Friday’s restaurant in Virginia, where they went to eat lunch.

In his speech, Trump urged his supporters to march to the Capitol to protest the outcome of the 2020 election. Jan. 6 was the day that Congress met to ratify the election results and Trump had falsely claimed that his defeat had been the result of fraud.

In a statement to the court, DeGrave said he heeded Trump’s call. After arriving on Capitol grounds, the three illegally went past barricades and law enforcement officers, pushing past crowd members to get closer to the Capitol Building, the documents said.

While inside the Capitol, Sandlin and DeGrave pushed against officers guarding an exterior door to the Capitol Rotunda, slowly forcing the door open and letting a mob stream inside, court documents showed.

Outside the Senate Chamber, DeGrave joined in a shoving match with officers struggling to guard the doors to the Senate Gallery. The three ultimately entered the Senate Gallery, where DeGrave shouted to others on the Senate floor to “take laptops, paperwork, take everything,” the documents said.

Shortly after the riot, DeGrave deleted photographs, videos, and messages depicting the events of Jan. 6 from his phone and social media, prosecutors said.

Colt pleaded guilty on July 14, 2021, to obstruction of an official proceeding and is awaiting sentencing. Sandlin has pleaded not guilty to all charges. DeGrave was arrested on Jan. 28, 2021, in Nevada.

In the 17 months since Jan. 6, 2021, more than 840 people have been arrested in nearly all 50 states for crimes related to the breach of the U.S. Capitol, including more than 250 individuals charged with assaulting or impeding law enforcement, the U.S. attorney for the District of Columbia said in a release.

The investigation remains ongoing. House Democrats are also leading an investigation in the the Jan. 6 insurrection. The nine-member select panel, including seven Democats and two Republicans, announced that they would hold their sixth hearing Tuesday.

The announcement came as a surprise after the committee previously said it would not hold any hearings until after the July 4th recess.