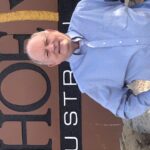 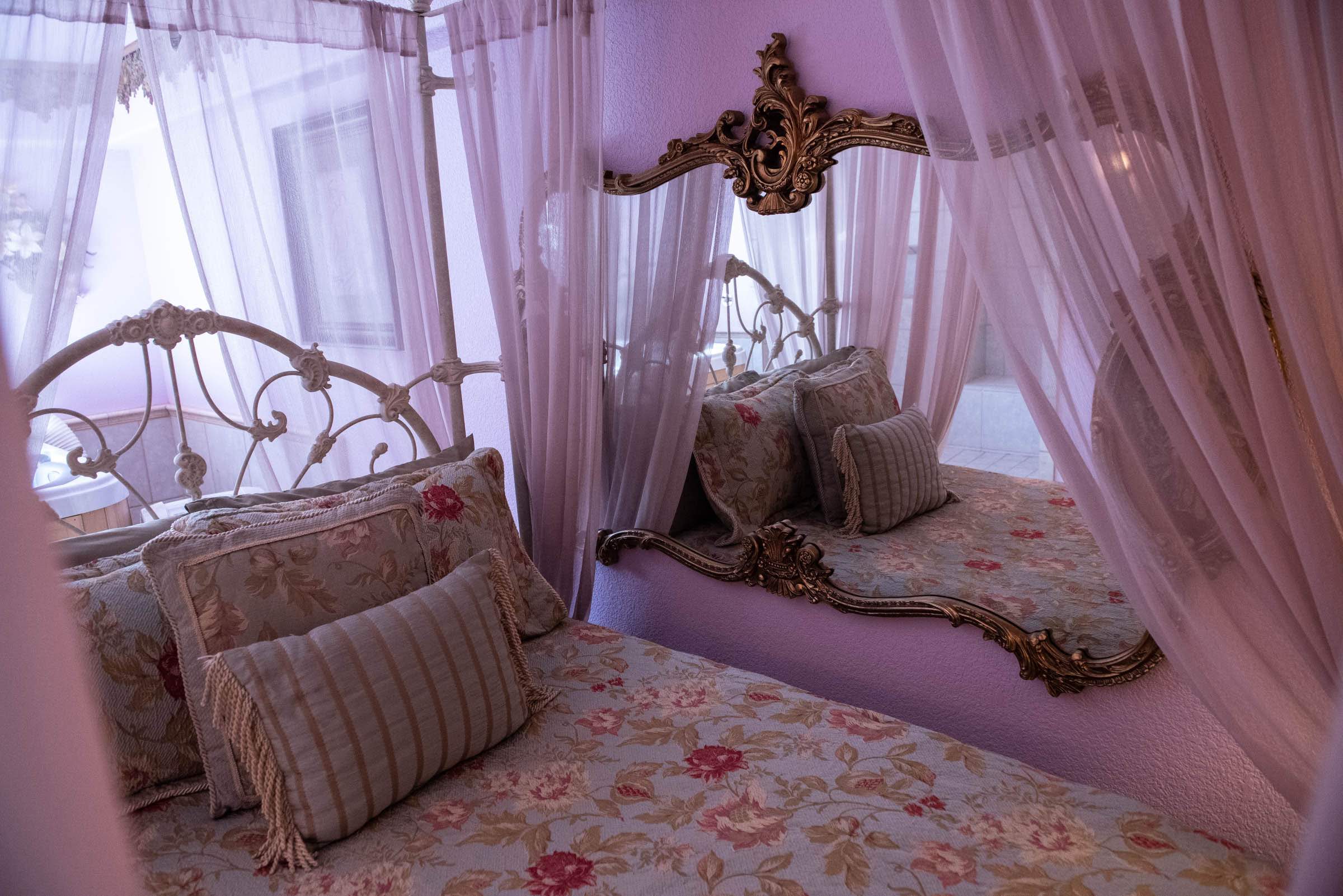 It should be no surprise that the “Puritan wing” of the religious right, having been successful in finally getting the U.S. Supreme Court judges to take away a woman’s constitutional right to control her own body, now seeks to destroy jobs for 3,000 women in Nevada. (See: Jason Guinasso, op-ed, Nevada Independent, Sept. 15, 2022.) It’s apparent that people like Jason Guinasso now want to control who women have sex with, where they have sex, and the circumstances under which they have sex.

It is also clear that Guinasso is ignorant of brothel laws and regulations and how brothels work.  For instance, at the Mustang Ranch, it is impossible to traffic women. Every single applicant (both working ladies and employees) must have an in-person meeting with the sheriff’s office, clear a detailed FBI criminal data base and fingerprint check, and have no relevant convictions (prostitution, theft, firearms, etc.) on their record.

The women at the Mustang Ranch are heavily vetted by law enforcement to get a work card. In fact, one has to wonder if the women Guinasso mentions are vetted far more in depth than people at Guinasso’s own law firm? The sheriff’s department may come on property 24/7 without a warrant (and they do so) and inspect all relevant records and verify that the women working have work cards and current health checks. It’s conspicuous that Guinasso did not cite a single case of trafficking by a legal brothel; he’s claiming that prostitution at a legal, regulated brothel, which is heavily monitored by law enforcement is trafficking. The fact is that regulated brothels are the best defense against trafficking and pimps, as it allows women who are sex workers to operate in a legal, safe, and well-compensated environment.

The women working at the Mustang Ranch have been a real success story. Several testified before the Legislature about how the Mustang Ranch changed their lives for the better. Many of the ladies become financially independent within 6 months of starting work. They can then, among other things, buy their first home and get a college or post graduate degree (the Mustang encourages that and gives time off to women going to school). Over the last 12 months, when the Mustang was resuming normal operations after being closed during COVID, 20 women earned more than $50,000, seven women made more than $100,000, and seven women made more than $150,000. And that’s take-home pay. I wonder what staff working for Guinasso at his firm are making?

Furthermore, management at the Mustang routinely rescues and frees women from pimps and abusive relationships. They have picked up women working illegally out of hospital emergency rooms after they were beaten by pimps or customers. The Mustang does that routinely, going above and beyond to keep these women safe. The Mustang is a female run business for women.

Politically, here we are about 90 days from a very consequential election and once again you have a very vocal member of the ultra-right wing of the Republican party going after other Republicans. The 20 businesses Guinasso wants to destroy are all in Republican counties — and are critical to their revenue. The laws allowing regulated brothels in the rural counties were created to help bring in vital revenue in these rural counties through very high licensing fees and tax revenue generated by those brothels.

Brothels, like wild horses and gaming, are part of Nevada’s heritage. A few years ago, an economic development executive new to Northern Nevada complained that he didn’t like Northern Nevada’s existing brand. He wanted to deemphasize gaming, get rid of brothels, and turn Reno into a “university town”. This, of course, turned out to be dead wrong.

I’ve been involved in every single major negotiation for incoming buyers at the Tahoe-Reno Industrial Center (TRIC), and our legacy and brand (including gaming, wild horses and brothels) here in Northern Nevada is just fine as is. It shows we are not three-piece suit-wearing, big-city bureaucrats. This is the West — and we are proud of our legacy.

The companies in TRIC, including the global Wall Street tech companies, are here because of Western branding and the fact we are different (including fast-track permitting). And every single company negotiated its deal with TRIC’s broker, Lance Gilman, who owns the Mustang Ranch.  TRIC has not lost a single deal in 22 years because of the existence of the Mustang Ranch, which is located off of the original TRIC entry road. This phrase even went viral worldwide after Tesla was located outside Reno: “Where cowboys gamble and wild horses still roam.” (Google it and you will see that a lot of sources quoting that phrase are still popping up on the search results after 7 years). At TRIC, we leverage our legacy for all it’s worth — and it has been amazingly successful.

Don’t let Guinasso and people like him destroy 20 historic businesses in Republican counties and 3,000 jobs held by Nevada women.