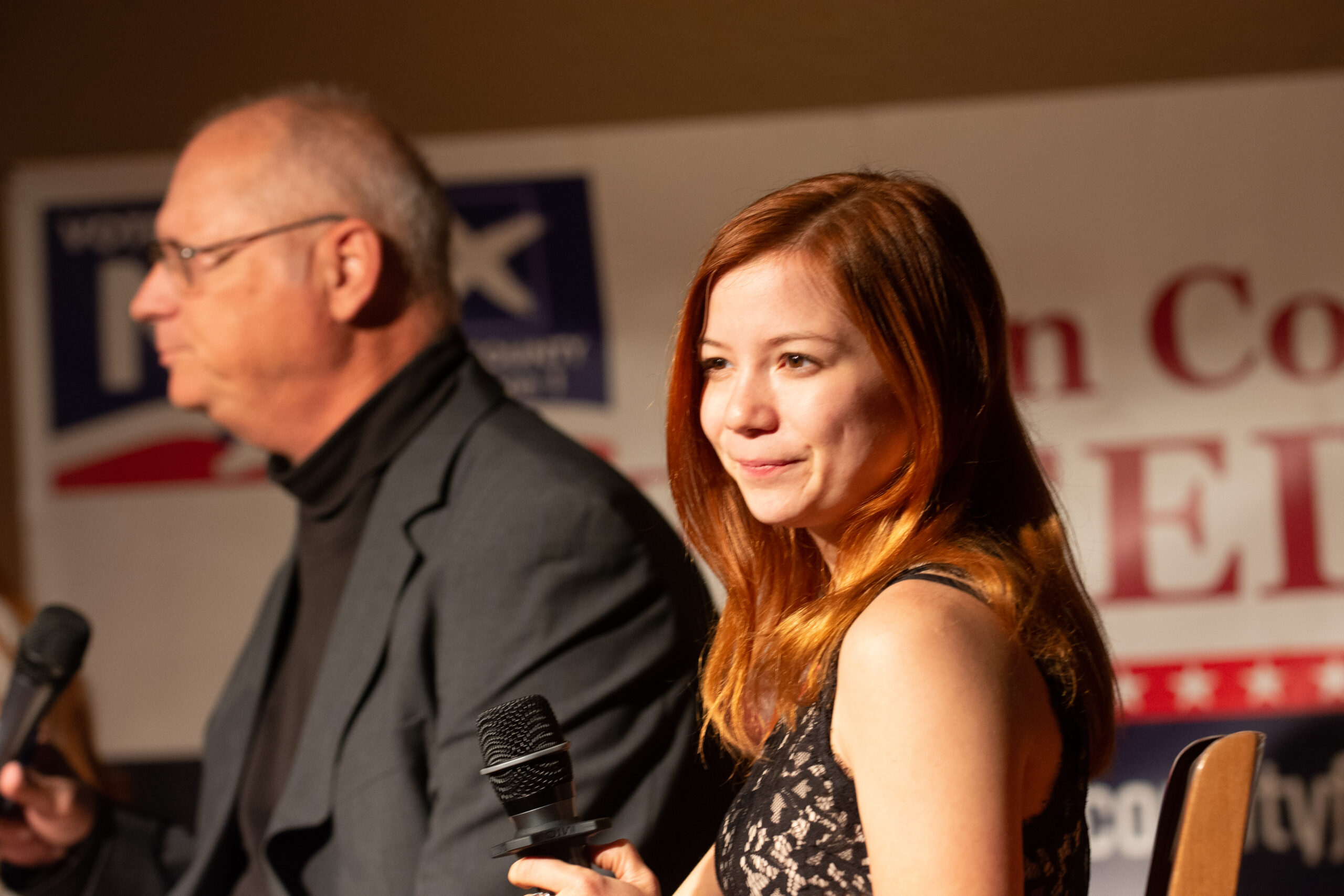 A licensed sex worker in Nevada is suing Gov. Steve Sisolak over what she calls the “unconstitutional” decision to keep the state’s legal brothels closed even as other businesses resume operations during the COVID-19 pandemic.

The complaint was filed with the Third Judicial District Court in Lyon County on Friday on behalf of plaintiff Alice Little, a legal sex worker who had been working at the Moonlite Bunny Ranch Brothel, and Jane and John Does 1-100, who represent her clients. The complaint calls Sisolak’s choice not to open brothels “arbitrary” and is seeking either for the court to end the closures or to compel the governor to issue an executive order allowing legal sex work to happen outside of a brothel.

“I am surprised and a little bit upset at the fact that not a word has been said. It’s just as if he’s completely forgotten this entire sub sector of his constituents,” Little said in an interview with The Nevada Independent on Friday. “We are legal Nevada taxpayers. I feel like he has due cause to respond at this point and at least give us some sort of information, and yet we have been completely left in the dark this entire time, and it’s very, very frustrating.”

The state’s legal brothels have been closed since March, despite calls from sex workers and brothel owners to allow them to reopen, and those in the industry say they have been met with silence from state leadership on why they remain closed when close-contact businesses such as massage parlors and tattoo shops have been open since May.

Sisolak said earlier this month that brothels are “not on his radar” to open, but that if owners can come up with a plan, it will be considered. Lance Gilman, owner of the Mustang Ranch, submitted a reopening plan to the state in May. The governor’s office declined to comment Friday.

Nevada is the only state in the country that allows legal brothels. Sex work is only legal in 10 counties in the state, and only if it takes place within a legal brothel, which can only be found in seven counties.

If brothels cannot reopen, Little is pushing to change that policy and allow sex workers to work from home or from other safe locations in order to allow workers a way to make an income.

“I see no reason as to why that isn’t a viable solution … You figure, the legality is what gives us safety, not the brothel,” Little said. “And if I wasn’t required to give 50 percent of my income to the brothel, I think that income would actually be far greater than what I would make if the brothels were open.”

Sex workers at Nevada’s brothels are independent contractors, and Little and others in the industry have said it’s been very difficult for any of them to secure unemployment benefits. While Little has been able to make up some lost income through online sex work, she fears that others have had a harder time with the transition.

“It’s incredibly difficult for a sex worker to just jump in to a different industry and enter a new career path given all the stigmas associated with the industry,” she said.

Little said that the decision to file the lawsuit was made because after seven months of a shutdown with no information, she “can’t wait any longer.” In addition to reopening brothels, Little is seeking damages for lost income during the closure.

“At this point, I just want the right thing to happen,” she said.