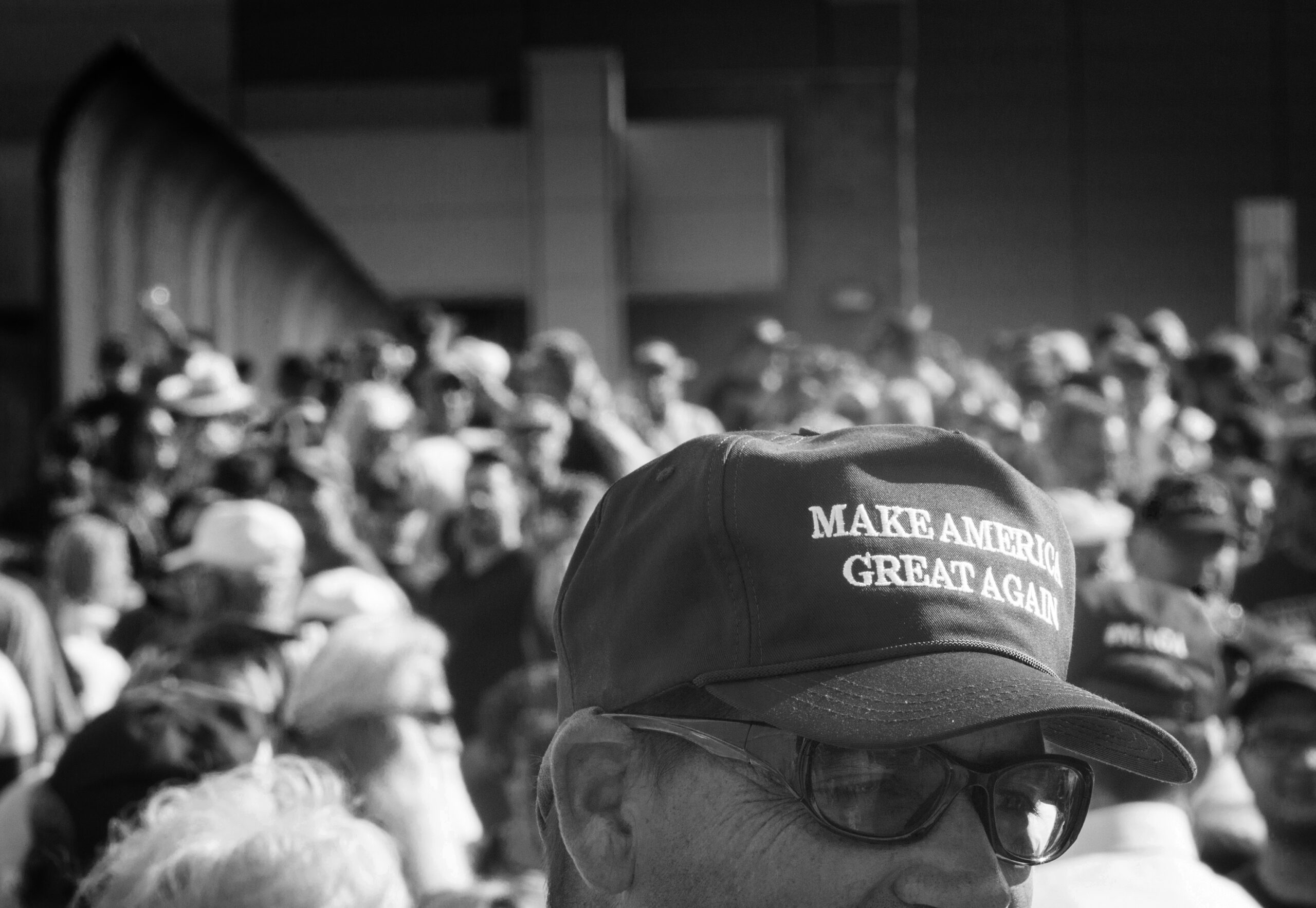 “Moderation in all things.”

— Aristotle (and many other wise people throughout history)

George Will, in writing about Representative Justin Amash, stated that Amash does not “spurn the idea of offering temperate voters a choice of something other than a choice between bossy progressivism and populist Caesarism.” As a member of that group hated by both progressives and the right wing, a moderate, I instantly related to the description of the choice I will likely face in the next Presidential election.

While moderates decide most major elections in which there is a real race (excluding elections in which one party has a significant registration advantage), we end up with no representation, as the winning Democrat or Republican immediately shifts toward the party’s base after courting our critical votes in the election. They have to pivot, or they will face the very real threat of being “primaried” in the following election. And with the rise of “bossy progressivism” and “populist Caesarism,” the situation continues to worsen for moderates.

Not long ago, Democrats privately cheered as the Tea Party ran radical candidates against moderate Republicans (who would have been more difficult to defeat in the general election). Now Democrats are doing the same thing; in addition to insulting the moderates who made her a member of the majority caucus, Rep. Ocasio-Cortez openly threatens to support progressive opponents of any Democrat who fails to toe the Progressive line. The tepid response to both actions is telling, as Democrats are as afraid to defy Progressives as Republicans are to defy the President. Representative Ocasio-Cortez’s rabid base is as extreme and uncompromising as that of the President.

As a moderate, I believe that Barry Goldwater was wrong: extremism is a vice and moderation is a virtue. Claiming that you are defending liberty or pursuing justice is not an exception; an extremist defines “liberty” and “justice” in his or her own radical terms, then uses the claim to be pursuing such lofty ideals to defend radical views and action. For example, a progressive may define “justice” as including the rights of immigrants illegally in the country, defending free health care for immigrants as “just.” A conservative may define “justice” as enforcing the laws of the land, defending strict crackdowns on immigrants illegally in the country. While taking diametrically opposed positions, both will avoid compromise because they are pursuing “justice.”

While extremists live in a world of “or,” moderates believe in the power of “and.” Secure borders and compassion for refugees; support for public schools and school choice; eliminating tax windfalls for the rich and restraining spending (does anybody care about the deficit anymore?). While many extremists live in a world of blame (“it’s their fault”), moderates believe in responsibility (“what can I do to fix it?”). We need moderate solutions; screaming at the other side only incites them to scream back at you, and the cycle of anger leading to hatred leading to violence is already beyond control. That monster needs no more feeding.

I suggest we start by recognizing our common desire to, pardon the phrase, “make America great,” tone down the rhetoric, and discuss issues with a genuine appreciation of the fact that, with respect to a given issue, you may be wrong. That final point is a quality sorely lacking in extremists on both ends of the political spectrum. Most of all, we need a little moderation in all things.