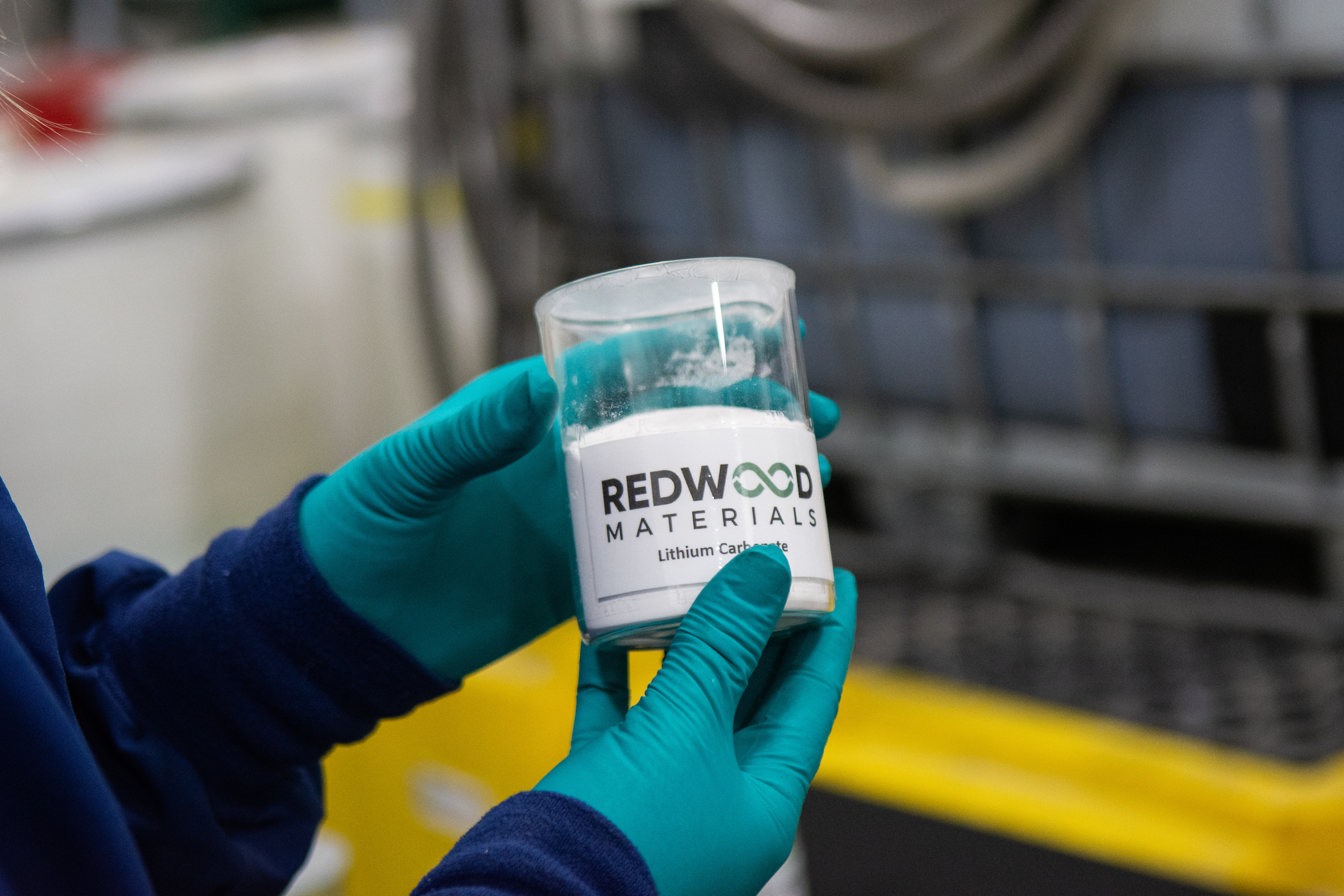 Redwood Materials — a lithium battery recycling company based in Carson City — received more than $105 million in tax abatements following a unanimous decision Thursday by the Governor’s Office of Economic Development (GOED) Board of Directors.

The abatements came after Redwood Materials announced a $1.1 billion capital investment,  the second-largest in GOED’s history behind Tesla, which Redwood Materials CEO J.B. Straubel co-founded along with Elon Musk. Redwood plans to build a campus in Storey County at the Tahoe-Reno Industrial Center.

“While the state is issuing a $105 million abatement, we are projecting the return on investment will be $5.6 billion for Nevada,” Gov. Steve Sisolak said at Thursday’s meeting.

As one of the few lithium battery recycling companies in the United States, Redwood Materials helps solve supply-chain problems for local manufacturers such as Panasonic and Tesla. It also allows the country to be less reliant on fossil fuels and less dependent on China, which has 80 percent of the global market share for lithium production.

With the tax abatements, Redwood Materials will be required to add 150 jobs in the first two years at an average weighted hourly wage of $32. By 2027, the company is expected to grow to a 450-employee workforce.

Over the next 20 years, Redwood Materials is also expected to generate $180 million in net new tax revenues for the state.

Aside from the investment to the workforce, Straubel said he is already investing in programs with UNR and UNLV to train an upcoming workforce in the lithium battery recycling industry. Straubel also said he is investing in elementary schools by offering tours to the recycling center and educating students at a young age.

During Thursday’s meeting, officials thanked Straubel for keeping his company in Nevada, noting the critical need to move away from fossil fuels and expressing gratitude for making Nevada an epicenter of production for new green energy.