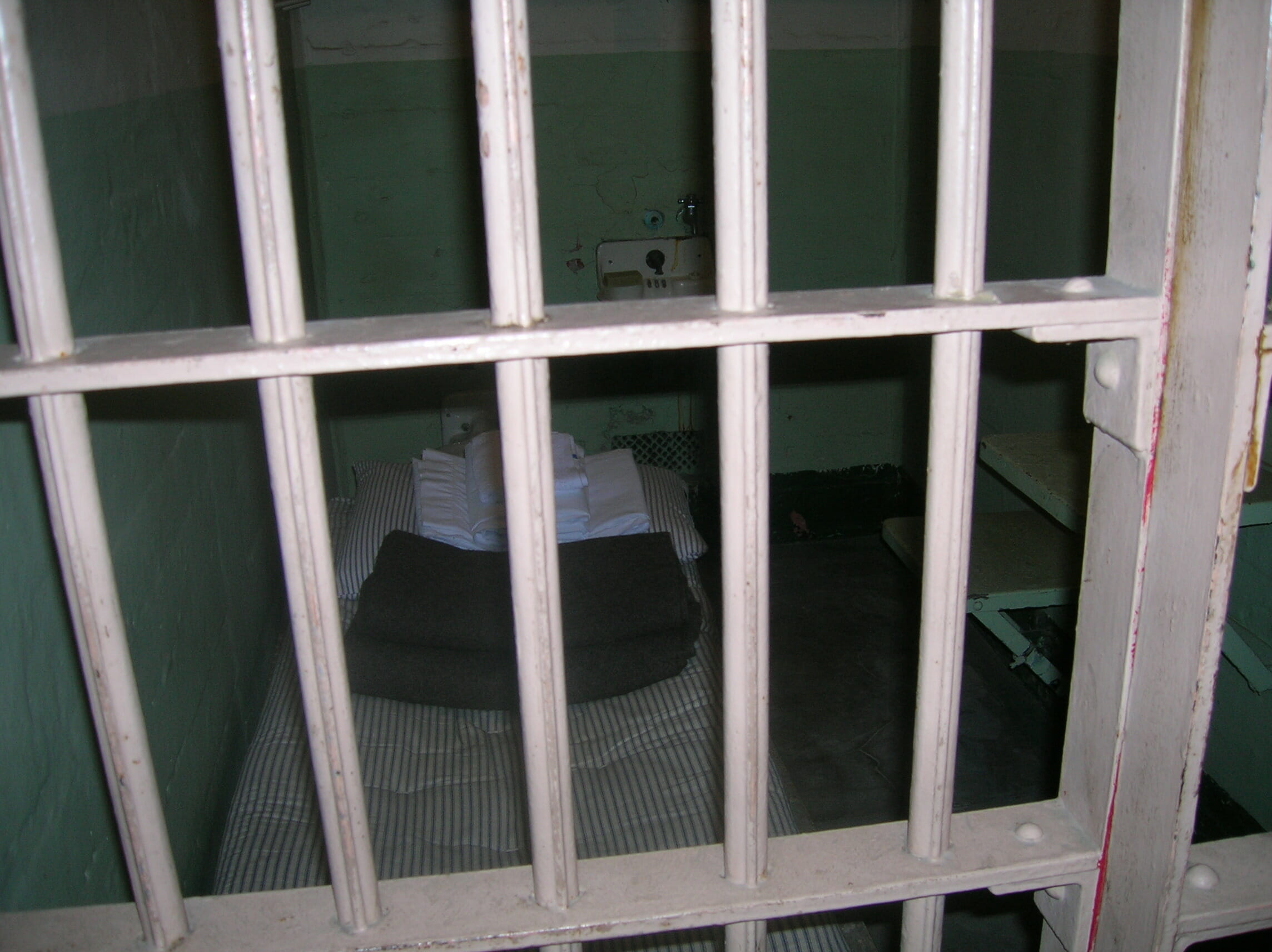 By Katherine A. Durante

Over the past several weeks, Americans have rightfully expressed outrage over practices that lock undocumented immigrants, many of whom are seeking asylum, in cages and physically separate families. Now is a good time to focus some of our criticism on incarceration practices in Nevada and across the U.S., which also separate families and cause irreparable harm to children.

The U.S. has both the highest incarceration rates and the largest prison population in the world. Nevadans should be particularly concerned because while 42 states have adopted policies over the past decade to reduce the size of their prison populations, the Nevada prison population has mostly continued to grow, tearing apart families, hurting communities and costing taxpayers hundreds of millions of dollars.

The American prison population peaked in 2009 when more than 1.6 million people were incarcerated in state and federal facilities, even though crime rates had been steadily falling since the mid-1990s. The U.S. state prison population has decreased by more than 6 percent since 2009.

Jail and prison inmates are human beings, despite their wrongdoing. They have complicated backgrounds and they and their families deserve to be treated with respect and dignity, just like everyone else. A survey of inmates conducted by the Bureau of Justice Statistics found that 37 percent of state and federal prisoners have been told by a mental health professional in the past that they have a mental health disorder.

Sadly, as a society we have come to think of criminal offenders as less-than-human and approve of warehousing them in prisons instead of effectively helping them to reintegrate into society, even though a majority of those imprisoned will one day return to their communities.

Recently we have heard the president, along with other politicians, and some in the right-wing media, refer to migrants as animals (e.g. vermin) that are infesting countries, committing crimes and eroding culture. While there has no doubt been pushback and outrage against this rhetoric by many Americans, it has nonetheless become too easy to dehumanize undocumented immigrants in our culture, which views criminal offenders as less-than-human and border-crossing as a criminal offense.

Tearing apart families for the minor “crime” of crossing the border should cause outrage. We should also be concerned about how similar policies are playing out across our landscape every day and going mostly unnoticed. According to an Annie E. Casey Foundation estimate, about 8 percent of children in Nevada have a parent incarcerated on any given day. Many of these children go hungry and without basic necessities, including a stable place to live, because they have lost their primary caretaker.

Once their parent is released, he or she will almost certainly face legal employment discrimination and earn less than his or her peers, regardless of skills or education. Like the children that have been impacted by family separation at the border, the children harmed by mass incarceration are disproportionately non-white, as African Americans account for 29 percent of Nevada’s state prisoner population, despite making up only about 8 percent of our state population.

Now is the time for Nevadans to join other states and embrace criminal justice reform efforts to reduce incarceration rates and the prison population size. In fact, we should strive to do better than other states and embrace alternatives to prison sentences. Although there is some evidence Nevada is turning in the right direction, prison overcrowding is still a serious issue. Reducing Nevada’s prison population is humane. Tearing apart families and warehousing people is not. Reducing the size of the prison population also saves taxpayers big dollars – consider the fact that the state has allocated nearly $600 million to the Department of Corrections between 2017- 2019.

Katherine A. Durante, Ph.D., is a sociologist and assistant professor of criminal justice at Nevada State College, where she teaches and researches inequality and social justice issues related to the criminal justice system.