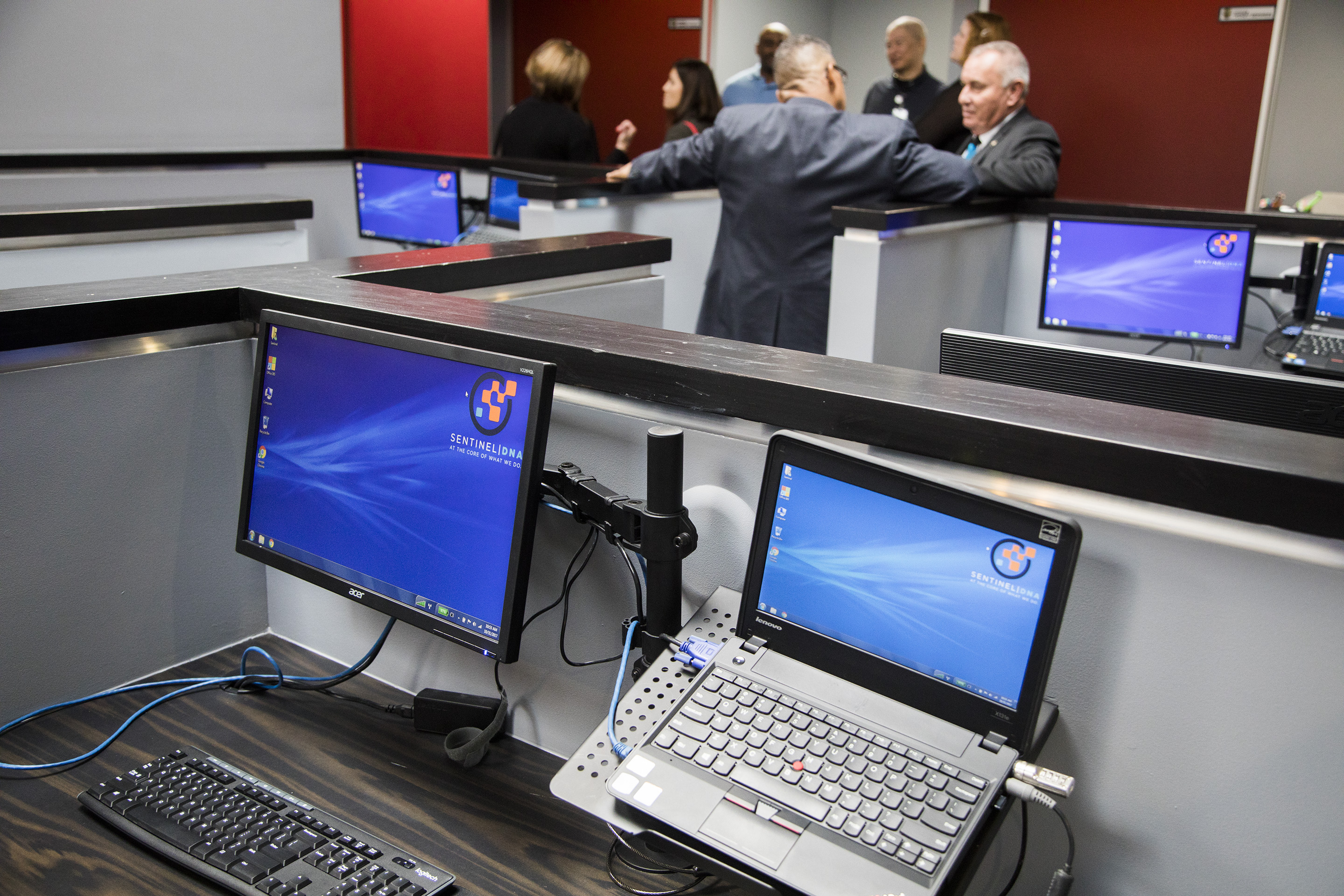 A six-figure contract for a statewide grant management system, beset by litigation and other delays, has been temporarily withdrawn and again put out for bid leading to an expected delay of several months.

Department of Administration spokeswoman Stephanie Klapstein confirmed in an email last week that the state’s Office of Grant Management withdrew but later refiled requests for bids on the new grant management software contract in November — setting the expected implementation date for the new contract back at least four months.

Klapstein said the cancellation was made to allow for revisions in the $200,000 per-year contract to account for ”the award of vendor contracts” for the state’s SMART 21 system modernization effort, and to take in “input from the evaluation committee, the SMART 21 team, and other non-vendor experts.”

It’s the latest delay in a now three-year effort to contract with an outside vendor for a statewide grants management software system — a system that advocates say could bring millions of federal grant funds into the state.

Nevada lawmakers initially approved spending $200,000 a year on a grants management software program in 2017, but a contract process was quickly derailed after one failed applicant — Streamlink — filed a lawsuit against the state and the grants management office accusing its head, Connie Lucido, of working around competitive bidding practices for a favored vendor.

In its lawsuit and affiliated records request, Streamlink accused Lucido of acting in favor of another grants software company, eCivis, including communicating with eCivis staff frequently through the pre-bid process and the actual preparation of the state’s competitive bid. An administrative judge found that Lucido was improperly offered professional perks and “things of value” stemming from a contract with eCivis, and that her scoring on the submitted bids was “inconsistent, arbitrary and capricious.”

StreamLink won before an administrative law judge and before a Carson City District Court judge, after which the state announced it would drop further appeals and open the contract up for bidding again in July. State lawmakers in 2019 agreed to roll over the funding and again allocate $200,000 per year for a grants management software contract in the next two-year budget cycle.

Lucido has since left the grants office, but an email obtained by The Nevada Independent indicates that she remains somewhat involved with the grants management software contract. JoVon Sotak, the current grants office administrator, emailed Lucido in May when the district court ruled against the state mentioning that “in my notes,” Lucido had recommended the proposed request for bids be amended to include “clarification/assurance that the full scope outlined in the RFP can be performed within the stipulated budget,” and asked if she had any other recommendations for the new proposed contract.

Also on Friday, members of the Interim Finance Committee — a body of lawmakers that approves major spending by state agencies outside of the biennial sessions — signed off on a $1 million transfer to the state’s grants office to fund a matching grant program. The bills, AB489 and SB528, were passed during the 2019 Legislature and allocate $1 million to the office for start-up funding for local governments, state agencies and nonprofits to use as part of applications for matching federal grants that they otherwise could not afford.