Make BP clean up the environmental disaster at Anaconda Copper Mine 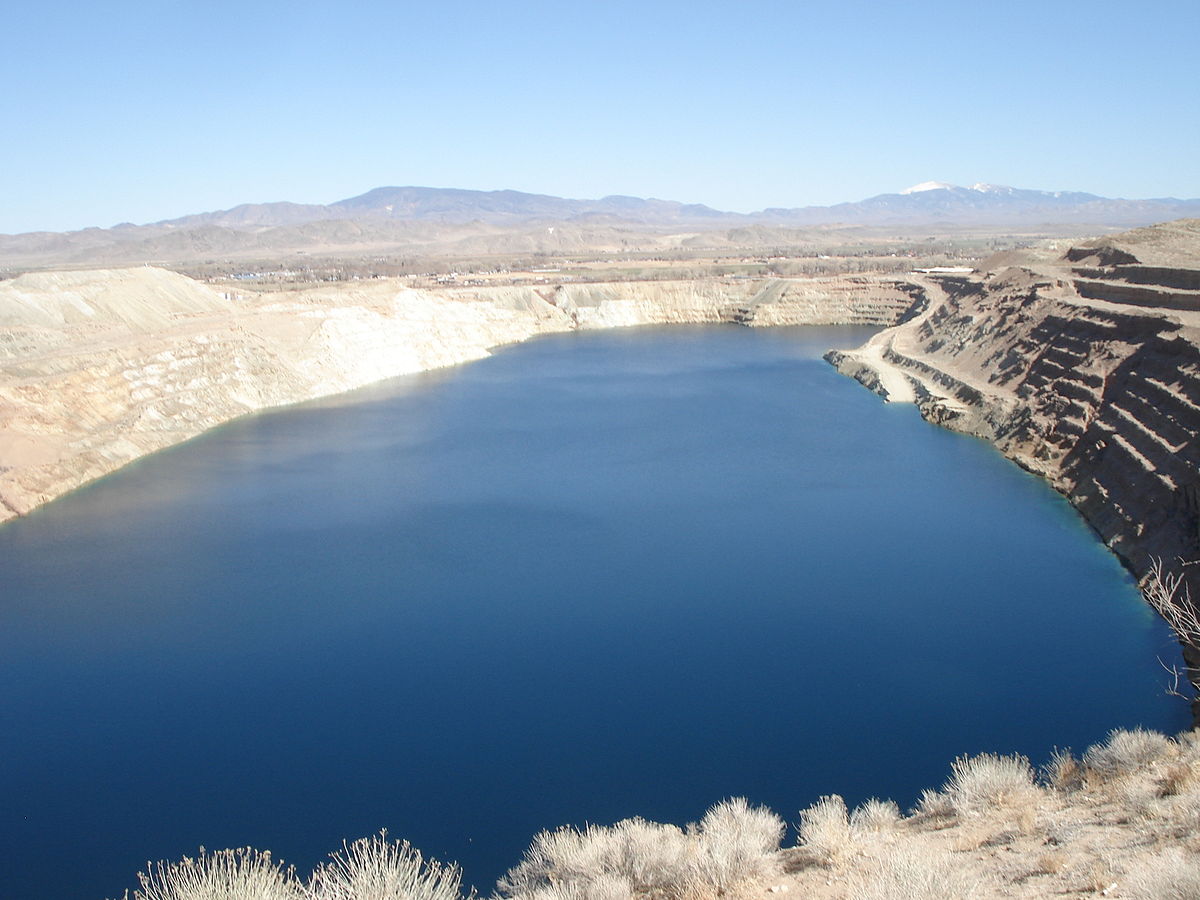 I was born and raised in Nevada, only leaving after high school to serve in the Navy. No matter where I was stationed, from Annapolis to the bottom of the ocean, I closely followed news about my home state. So when I learned that one of the largest toxic waste sites in the United States sits in the heart of Nevada, I was stunned.

How could this be happening in plain sight for so long? The fact that marginalized communities like the Yerington and Walker River Paiute tribes are bearing the brunt of this disaster makes the silence even more outrageous. Now that our state has new leadership, let’s make sure this disgrace doesn’t stay swept under the rug.

The disaster was caused by the Anaconda Copper Mine, owned by BP. For decades the mine was operated with flagrant disregard for the environment, and the effects are there for all to see. Huge piles of toxic waste sit by the side of the road, open to the rain and wind. A pit lake, half a mile wide and hundreds of feet deep, creates a danger for residents and wildlife. Hundreds of acres of other ponds filled with acidic, toxic water have special equipment installed to scare off waterfowl and prevent them from dying in its dangerous waters. Hundreds of nearby Nevadans have been drinking bottled water for over a decade, because uranium and arsenic from the mine leached into the aquifer they draw their water from.

For years, the government hemmed and hawed about how bad things were, until the Environmental Protection Agency under President Obama urged Gov. Brian Sandoval to give the site a Superfund designation and finally start a checkup and cleanup effort in earnest. Then came the 2016 election. Last year, the Trump EPA and its then-head, the now-disgraced Scott Pruitt, signed an agreement with the state of Nevada that took the federal government out of the cleanup equation.

Without the EPA’s Superfund powers, the chances that BP will be held accountable and the site completely cleaned up are next to none. This deal also let BP, a foreign corporation with annual revenue of over $244 billion-with-a-b dollars, off the hook for $13 million in what is now going to be taxpayer-funded cleanup. Nevada’s sole Republican congressional representative, Mark Amodei, even has a bill pending that would gift the land around the mine to BP, including traditionally Native heritage sites.

Former Attorney General Adam Laxalt seemed to have let a mega-corporation walk all over the rights of Nevadans with no objection, and former Gov. Brian Sandoval had a Department of Environmental Protection (“NDEP”) that seemed content to follow BP’s lead. Time and time again, NDEP head Greg Lovato warned of the costs and stigma of the Superfund designation, claiming Nevada might have to pick up 10 percent of a $200 million dollar cleanup.

This just isn’t the case. When you Google “superfund liability”, the first result is an EPA site that clearly states the responsible party is liable for government cleanup costs. When state and EPA officials do their job, polluters like BP pay the bills, not taxpayers.

This story bears all the hallmarks of a viral flashpoint, the kind of thing that progressive activists rally around. The prospect of nuclear waste at Yucca Mountain sends Nevadans to the ramparts; the billions of tons of toxic waste already here doesn’t get a second glance.

Thankfully, things don’t have to continue this way. A Democratic wave has brought new leadership to Nevada, including an attorney general and governor who are far more pro-environment than their predecessors. Both Gov. Steve Sisolak and Attorney General Aaron Ford have shown they aren’t afraid to stand up to the Trump Administration. I’m calling on them to do the right thing: rescind the deferral, get the Anaconda Copper Mine listed as a Superfund site, and ensure that BP cleans up the mess they’re responsible for. And if Greg Lovato isn’t the man for the job at NDEP, Gov. Sisolak’s previous appointments have shown he’ll find a woman who is.

Alberto Ramos is a native of East Las Vegas and currently serves as an active duty submarine warfare officer stationed in Washington D.C. He graduated from Advanced Technologies Academy in 2006, the United States Naval Academy in 2010, and earned a Master's Degree in Public Policy from the University of Chicago in 2012.

The views expressed herein are his and do not reflect the official policy or position of the United States Navy, the Department of Defense or the U.S. government.