Manendo being investigated for sexual harassment 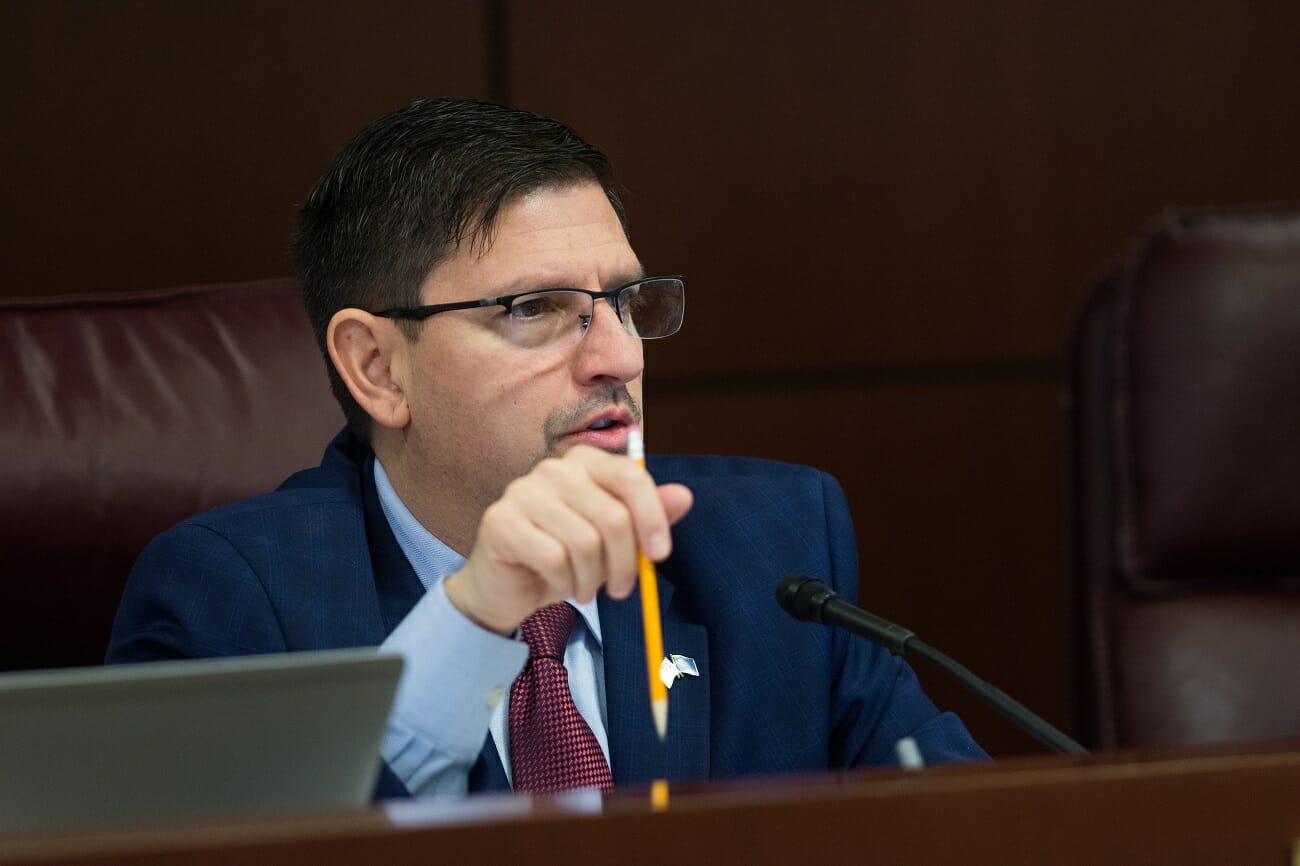 Ford, the Democratic leader, declined to comment about the probe into one of his caucus members.. But sources confirmed the complaints, which have been lodged within the last 10 days or so, were serious enough to merit the Democratic leader taking the unusual step of having a private law firm hired to probe the matter.

Manendo did not respond to a request for comment.

This is not the first time Manendo has been accused of harassing women in Carson City. In 2003, Speaker Richard Perkins asked the Legislative Counsel Bureau to look into allegations against the then-assemblyman. Nothing ever came of the probe, which found no conclusive evidence.

The investigative report is expected back before the session adjourns June 5. Manendo is believed to be considering a run for the Clark County Commission.